Saturday, January 22
You are at:Home»News»Court»Prosecution files appeal over acquittal of saleswoman in ‘basikal lajak’ case 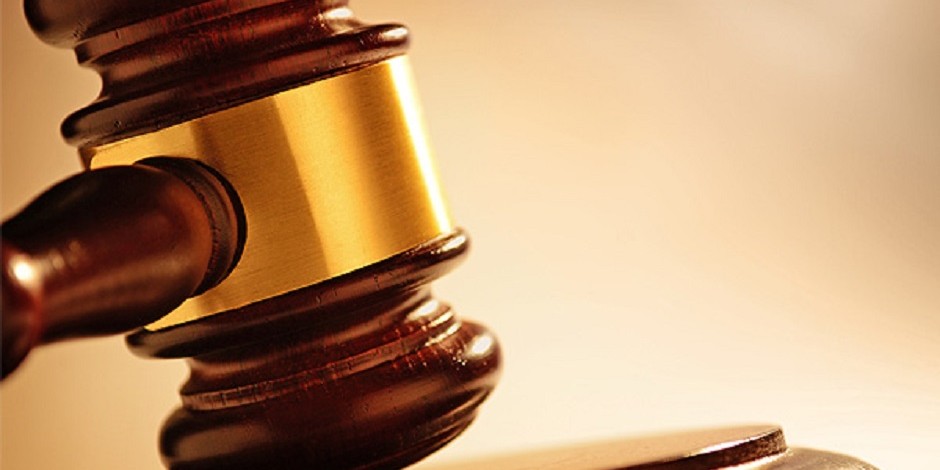 JOHOR BAHRU (Oct 12): The prosecution today filed an appeal against a Magistrate’s Court decision in  acquitting and discharging a female saleswoman on a charge of reckless driving that resulted in the death of eight teenagers on modified bicycles, commonly known as “basikal lajak”, four years ago.

The notice of appeal was filed by deputy public prosecutor Muhammad Syafiq Mohd Ghazali and assistant legal officer at the Johor Legal Adviser’s Office, Nurrul Azrina Arza at the Magistrate/Sessions Court counter, Johor Bahru Court Complex, at about 9.15 am.

The prosecution is appealing against the decision of the  Magistrate’s Court at the High Court.

Now that we have filed the notice of appeal, we wait for the court to fix the hearing date, he added.

Last Sunday, the Johor Bahru Magistrate’s Court acquitted and discharged Sam Ke Ting, 26,  on a charge of reckless or dangerous driving, resulting in the death of eight cyclists in Jalan Lingkaran Dalam, in Johor Bahru, at 3.20 am on Feb 18, 2017.

Magistrate Siti Hajar Ali, in her ruling said that the prosecution had failed to prove the case beyond a reasonable doubt.

Siti Hajar said she also took into account the reasonable testimony of the accused that she had no knowledge of the riding activities on modified bicycles in the area and that there were no warnings of such activities.

On Oct 28, 2019, the Johor Bahru Magistrate’s Court acquitted and discharged the saleswoman of the charge at the end of the prosecution’s case without calling to enter her defence.

However, on Feb 18 this year the Johor Bahru High Court ordered Sam to enter her defence after allowing the prosecution’s appeal.

The court held that the prosecution proved a prima facie case against the accused, thus setting aside the magistrate’s decision on Oct 28, 2019.