Tuesday, October 4
You are at:Home»Business»3Q IPI lacking, but 4Q to be better — Analysts 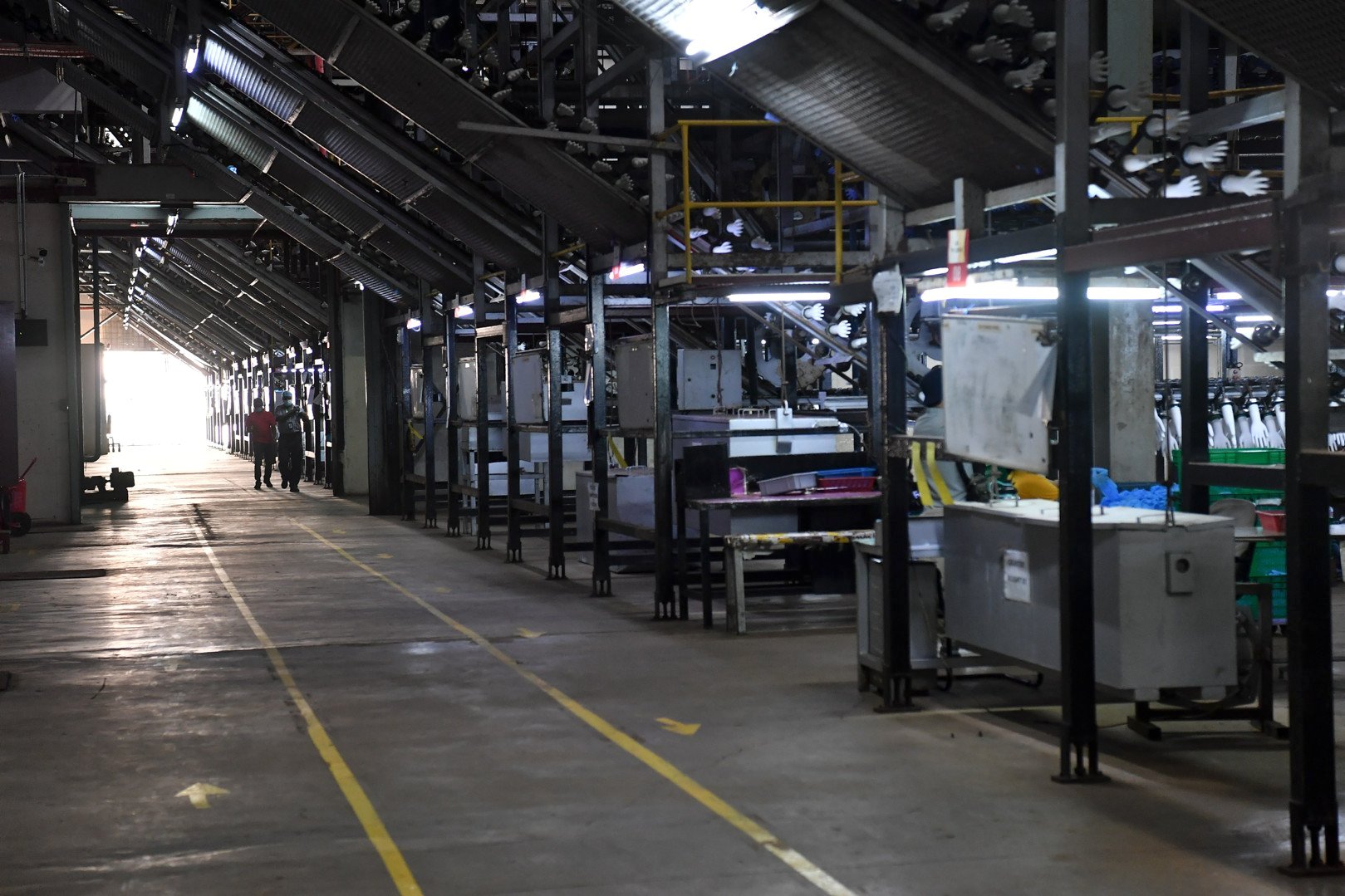 The manufacturing component staged a turnaround of 0.6 per cent in August after a challenging previous two months thanks to some easing in Covid-19 standard operating procedures. — AFP photo

KUCHING: Malaysia’s Industrial Production Index (IPI) remained less-than-inspiring in August no thanks to disruptions from Covid-19 containment measures, with the manufacturing component emerging as the only growth driver.

The team with Public Investment Bank Bhd (PublicInvest Research) saw that the index was dragged by the sustained drop in the electricity component as output was dampened by the lockdown measures then.

Mining output slipped unexpectedly, snapping its last two months of expansion, no thanks to sharper drop in crude petroleum and condensates output though this was offset by steady natural gas production.

“The IPI decreased by 0.7 per cent year on year (y-o-y) in August as a result, though an improvement against minus 5.1 per cent in July, the index’s second contraction for the year,” it said.

“On a month-on-month (m-o-m) and seasonally-adjusted basis, IPI that ticked 2.3 per cent higher in August was a sharp rebound against minus 6.1 per cent in July.”

The manufacturing component staged a turnaround of 0.6 per cent in August after a challenging previous two months thanks to some easing in Covid-19 standard operating procedures (SOPs).

This is consistent with encouraging August trade numbers where manufacturing exports delivered a strong turnaround of 15.4 per cent y-o-y – suggesting an improvement in supply and demand conditions.

Note that manufacturing companies are expected to ramp-up output once the economy begins to regularise particularly with the upcoming festive seasons like Christmas and Chinese New Year.

On the same note, the research team at AmBank Bhd (AmBank Research) said the continuous IPI’s downtrend did not come as a surprise.

“Likewise, the poor showing was also reflected in the retail business. The lockdown to contain the virus spread and domestic noises weighed down overall business, investment and consumer confidence,” it said in its own notes.

“On that note, the economy in the third quarter (3Q) of 2021 will likely take a strong hit. But the downside to the overall performance will be contained by exports and firm commodity prices.”

Based on its monthly projection, August’s gross domestic product (GDP) should be around minus four per cent from minus 8.4 per cent estimated in July.

“We expect a negative growth of two to three per cent in our preliminary estimate for 3Q GDP,” AmBank Research continued.

“However, 4Q GDP should improve. The easing of restrictions as more than 90 per cent adults are fully vaccinated, greater stability on the domestic side while benefitting from global trade and firm commodity prices should lend support to growth. For the full year, the GDP is forecasted to be around three to 3.5 per cent.”

PublicInvest Research said the gradual transition of industrial-driven states — Selangor, Johor, Perak and Kuala Lumpur — towards subsequent phases of the National Recovery Plan (NRP) will be the catalyst that will push output further especially when firms are inundated with backlogs and pent-up demand.

“This will be further spurred by the full economic openings in October as per the Phase 4 of the National Recovery Plan which paves the way for restriction-free movement for social and economic activities.

“We foresee pockets of outbreaks and labour shortages as the only drag for the sector.”