Sunday, October 24
You are at:Home»World»Kuwait allows women to join military in combat roles 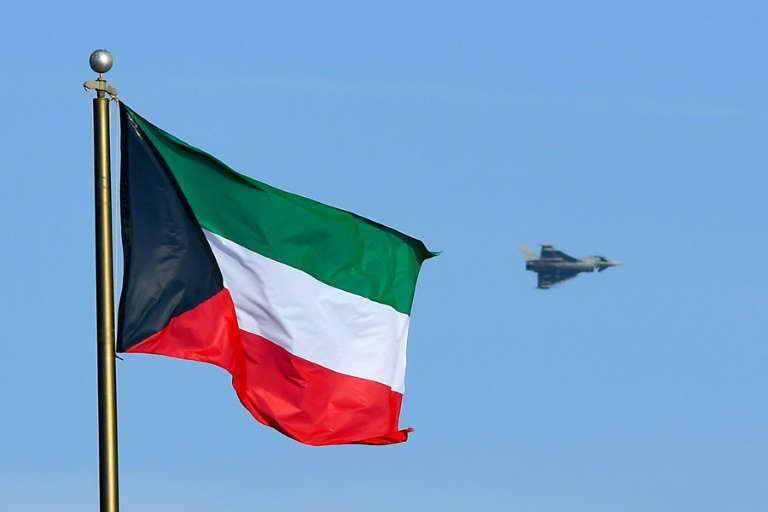 A fighter jet is pictured behind Kuwait’s flag in Kuwait City in this file picture taken on November 18, 2018. – AFP photo

Kuwaiti women will be allowed to enlist in the military in combat roles for the first time after years of having been restricted to civilian roles, the army said Tuesday.

“The time has come for Kuwaiti women to be given the opportunity to enter the Kuwaiti military side by side with their brothers,” the minister said in remarks carried by state news agency KUNA.

He expressed confidence in women’s “capabilities… and their ability to endure hardship”.

Kuwaiti women earned the right to vote in 2005 and have been active both in cabinet and parliament — though they did not gain any seats in the current parliament.

Unlike other Gulf countries, Kuwait’s parliament enjoys legislative power and lawmakers have been known to challenge the government and royals. – AFP