Friday, September 30
You are at:Home»Business»Malayan Flour to benefit from higher demand for poultry products 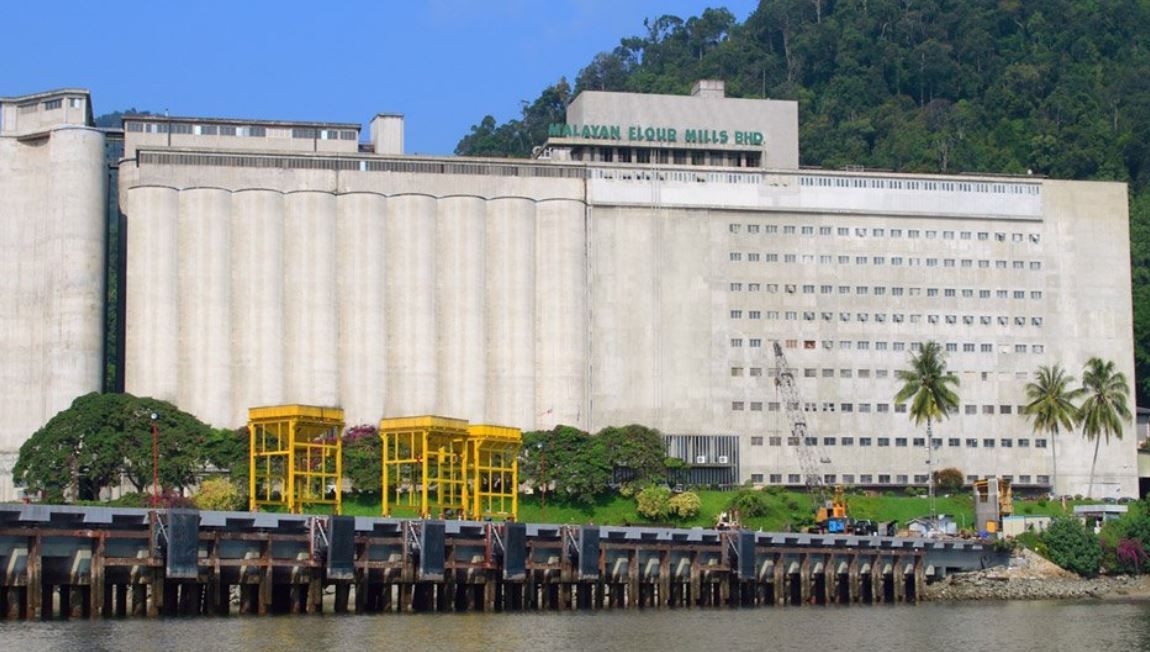 Malayan Flour is expected to benefit from the strategic partnership with Tyson from their collaborations on product offerings and processes to improve production efficiencies.

In a report, the research team at AmInvestment Bank Bhd (AmInvestment) noted that poultry prices are rising due to a shortage in supply and improved demand following the relaxation of MCO 3.0.

Faced with weak demand at the peak of MCO 3.0 but rising production costs at the same time, some poultry producers have cut output. It gathered that industry supply of poultry may have shrank by 20 to 30 per cent. On the other hand, feedmeal costs have climbed by over 50 per cent since last year due to the rise in soybean and corn prices.

Nevertheless, the research team opined: “The poultry joint venture is expected to enjoy higher sales volume in the second half of the financial year 2021 (2HFY21) as dine-in restrictions in the Klang Valley have eased.

It noted that Malayan Flour is expected to benefit from the strategic partnership with Tyson from their collaborations on product offerings and processes to improve production efficiencies.

“Going forward, about 10 to 20 per cent of Malayan Flour’s production volumes are expected to be channelled to Tyson. In the long term, Malayan Flour plans to tap into the halal export markets such as the Middle East via Tyson’s network,” it added.

As for its flour division, AmInvestment said the division is expected to perform well in FY21E in spite of the increase in wheat costs.

“We believe that the group has raised the selling prices of some of its flour products due to the higher cost of wheat.

“We also reckon that Malayan Flour’s flour division benefited from purchases carried out when prices of wheat plunged in 3QFY20,” it said.