Thursday, February 2
You are at:Home»News»Crime»One dead, another injured in shooting incident at Kg Kolong 1
For the freshest news, join The Borneo Post's Telegram Channel and The Borneo Post on Newswav. 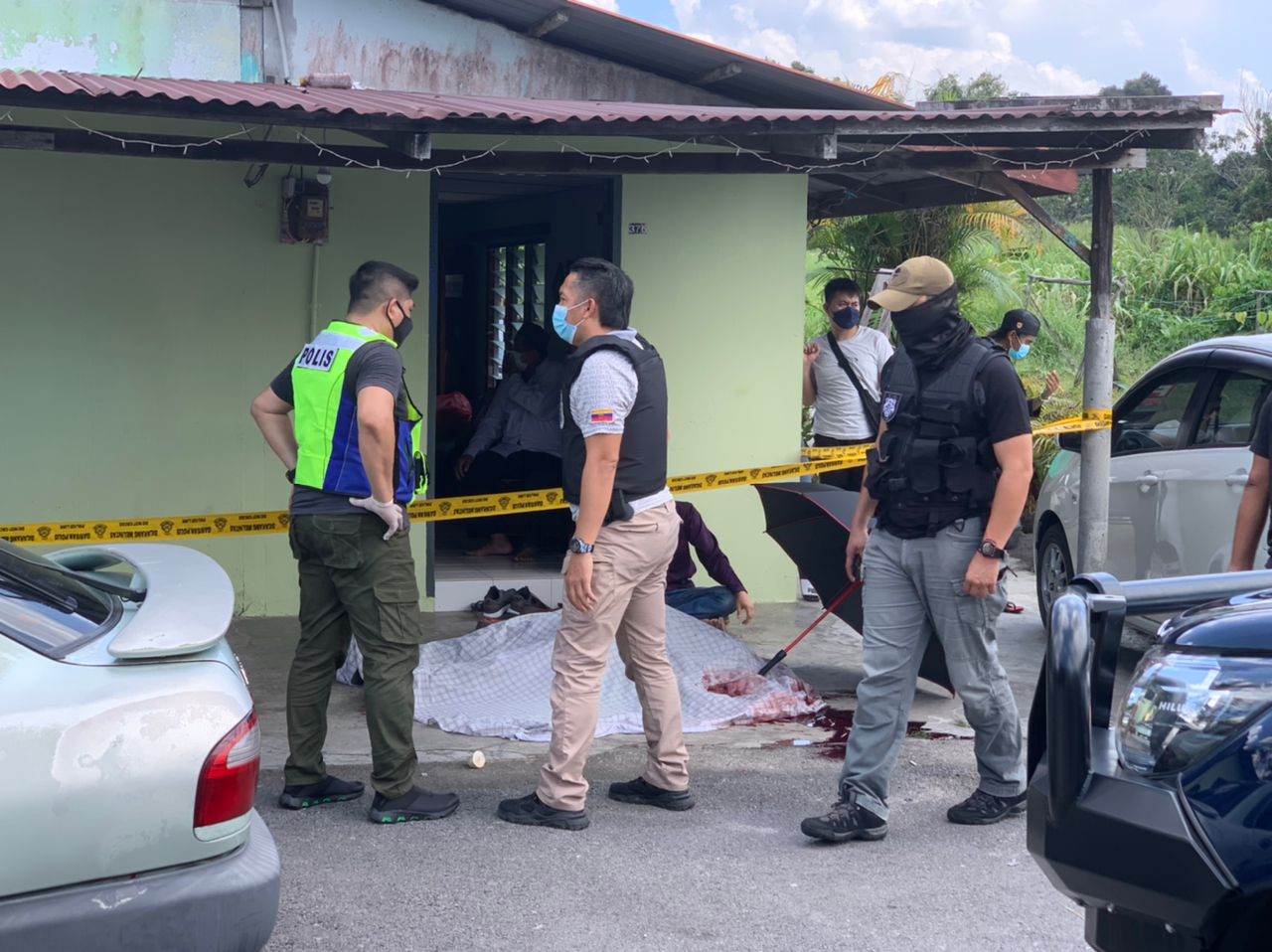 Police are seen conducting their investigation at the scene of the incident.

KUCHING (Oct 13): A shooting incident involving a soldier at Kampung Kolong 1, Sungai Tengah today has left one dead and another injured.

The deceased is said to be a soldier in his 20s attached to the army camp in Tondong, Bau, while the injured woman is said to be his mother-in-law.

According to a police source, the woman in her 50s was injured in the left shoulder and is said to be in a stable condition at the Sarawak General Hospital.

Police are currently investigating at the scene.

The Borneo Post is contacting the police for more information.