Tuesday, July 5
You are at:Home»News»Sabah»Sandakan’s economy not vibrant to become city 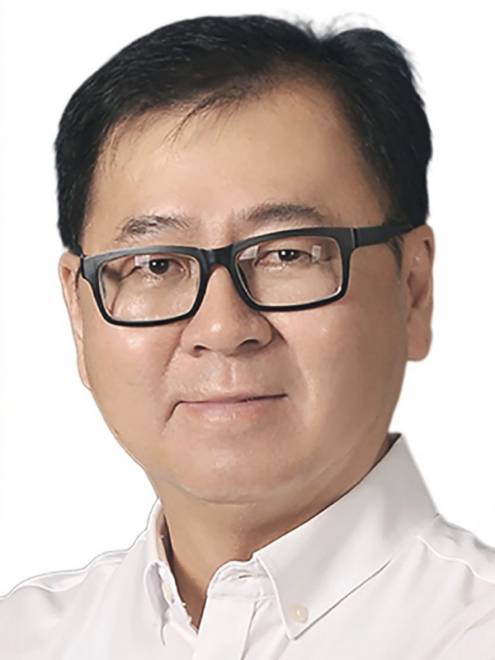 The Tanjong Papat assemblyman was commenting on the proposal by Deputy Chief Minister Datuk Seri Bung Moktar Radin to give Sandakan a city status.

However, Frankie opined that the more work is needed to be done, especially in regards to job creation and infrastructure, before Sandakan can be upgraded to a city.

“The way forward to make Sandakan great is through creating jobs through downstream business activities as we have so much natural resources. Notwithstanding the pandemic these activities should continue to move as they are meant for both local and export consumptions.

“A double carriageway to connect to other towns will certainly help to increase business activities. Imagine moving produce goods from Sandakan to KK or other towns for export or otherwise.

“It’s dangerous with no connecting road lightings and long duration and costly. Water and electricity disruptions are of concern to investors too,” he added.

He pointed out that the former chief minister Tan Sri Musa Aman’s move to declare Sandakan as a ‘nature city’ in 2004 did not bring any positive change.

While Sandakan was declared a “nature city” in 2004 by the then chief minister, he said that rubbish is still regularly seen floating in the sea or piled up and left uncollected.

“The public walkways at commercial buildings in town still very much ignored with sewerage overflowing from five-foot walkways unresolved … Collapsed sidewalk covers have yet been replaced as well as algae and scrubs growing at the back of buildings without interference from the local authorities. Is this the kind of nature that was envisaged when Sandakan was declared a ‘nature city’?” asked Frankie.

He further revealed that a plan to set up an Urban Transformation Centre (UTC) in Sandakan, which was initially approved by the previous Federal Government, was subsequently withdrawn by the Perikatan Nasional (PN) government.

“The UTC could have helped to boost up business activities in the town centre. What we need are councillors to be elected by the people and not a selected group of people to serve their political masters,” he said.

Frankie has also taken the Gabungan Rakyat Sabah (GRS) government to task for replacing Teguh Niagamaju Sdn Bhd, a firm that handled medical examinations for foreign workers, with an outdated West Malaysia company that does not understand the locals’ needs and sentiments with costlier charges.

“I was shocked to learn that Qhazanah Sabah Berhad will be implementing the biometric system in their system in order to make them more secure and efficient,” said the Sabah DAP acting chairman.

On October 10, a news portal had reported that Qhazanah Sabah Berhad chief communications officer Muhammad Khairulnizam Hasnan had said that a ‘more secure and efficient process’ in the medical examination of Sabah’s foreign workers is on the cards under the state-owned WH Medicare Sdn Bhd.

According to Frankie, Teguh Niagamaju had already implemented the biometric system  as one of the mechanisms to identify workers and to avoid any hanky-panky.

“This system was implemented to avoid the possibility of unqualified workers from either coming into Sabah to work or to send back unhealthy workers to where they come from.

“This should help to avoid and prevent diseases from being passed and infect the healthy population,” he explained.

Frankie also said that the fees charged by Teguh Niagamaju were also cheaper in comparison.

Previous ArticleURUS to give interest exemption for 3 mths, smaller installments for affected B50 borrowers – PM
Next Article Christian may skip Vietnam SEA Games