Tuesday, May 17
You are at:Home»News»Sabah»Ultra-luxury eco-tourism resort planned at Mengalum Island 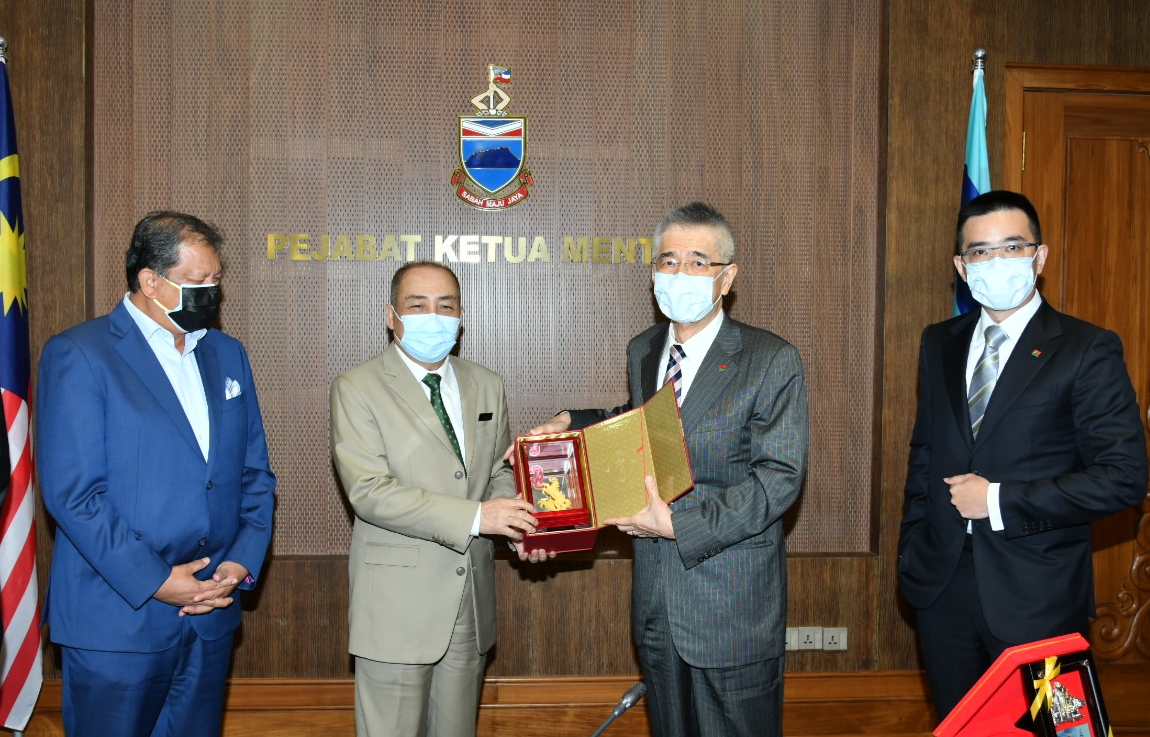 KOTA KINABALU (Oct 13): The Sabah Government welcomes the plan by an investor from Taiwan to build an ultra-luxury five-star eco-tourism resort at Mengalum Island, estimated to cost over RM1 billion in total development.

“Tourism is very important for Sabah and that is why the sector is identified as one of the three main thrusts in the development of the state in our Hala Tuju Sabah Maju Jaya (SMJ),” said Chief Minister Datuk Seri Panglima Hajiji Noor.

Meeting with the Sinyi Realty Group at Menara Kinabalu near here on Tuesday, Hajiji was happy that Taiwan’s largest real estate company had chosen Sabah for their investment.

“Sabah is one of the most beautiful states in Malaysia and we have so much to offer in terms of investments in the tourism sector,” he said.

In line with the SMJ, Hajiji assured the Sinyi Group that the State Government will provide necessary assistance to facilitate their investments.

Earlier, Sinyi Group Chairman, Chou Chun Chi in expressing gratitude to the Sabah Government and Chief Minister for the support to the venture said the development at Mengalum Island is set to capture the niche high-end tourism market.

“It will provide about 2,400 job opportunities for locals and expected to bring in 97,000 tourists to Sabah annually,” he said.

Also present at the courtesy call was Tourism, Environment and Culture Assistant Minister, Datuk Joniston Bangkuai who is also chairman of the Sabah Tourism Board.

Having acquired more than half of the island for RM266 million in 2019, the Sinyi Group plans to restore the barren part of the island by reforestation as well as rehabilitates the surrounding coral reefs damaged by fish bombings.

Mengalum Island used to be a cattle quarantine centre until 1997.

Before the Covid-19 pandemic, the island, which is about an hour and 15 minutes boat ride from the State Capital, was popular mostly among Chinese tourists.