Friday, October 7
You are at:Home»News»Nation»Malaysia to invest in digitalisation of mental health services – Khairy 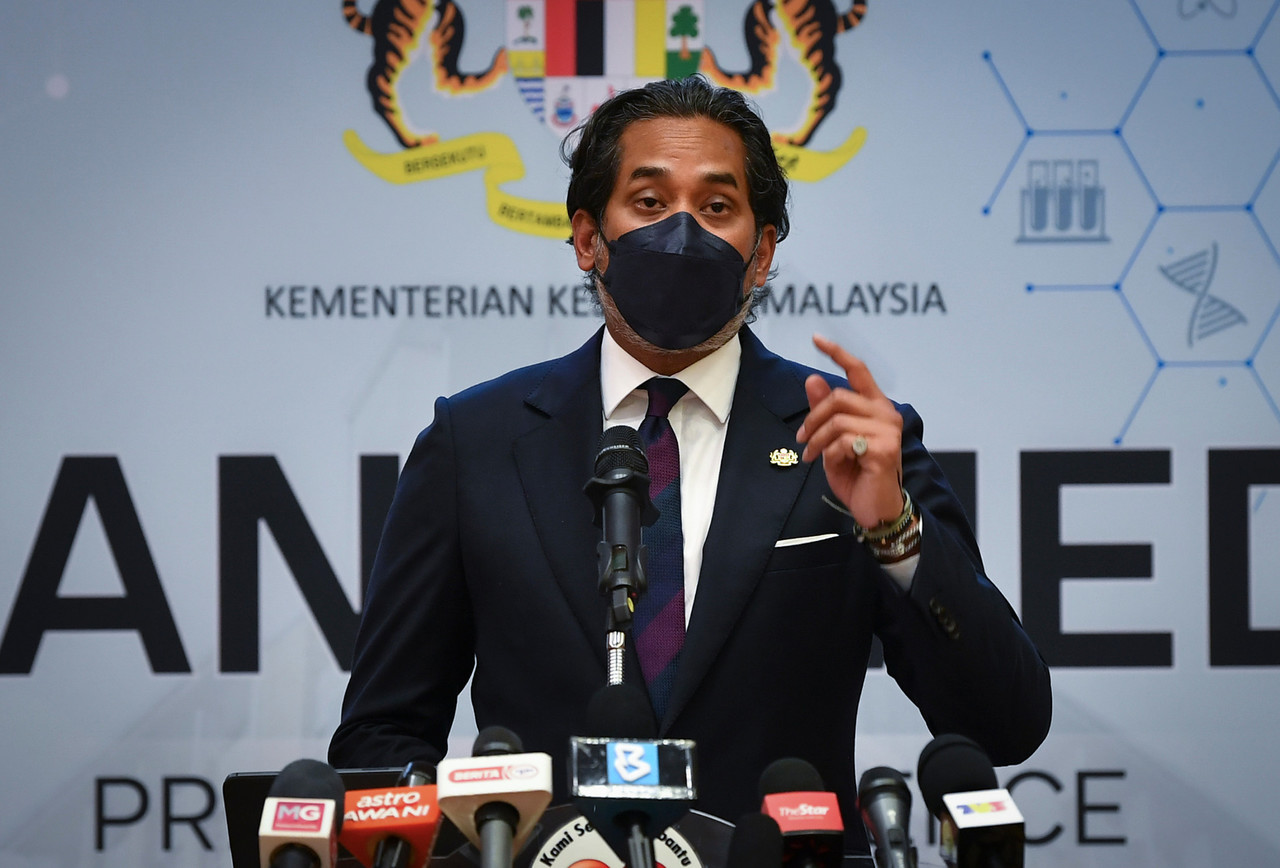 KUALA LUMPUR (Oct 14): Malaysia will invest more to improve the digitalisation of mental health services with the usage of technology to expand the reach.

“Apart from economic assistance, it is equally critical that people are given adequate mental health support during the pandemic,” he said in his recorded keynote address in conjunction with the launch of United Nations Children’s Fund (UNICEF) report – The State of World’s Children 2021; On My Mind: Promoting, Protecting and Caring for Children’s Mental Health on live on UNICEF Malaysia’s Facebook page and Bernama TV today.

Khairy said between January and July this year data from the Royal Malaysia Police showed 638 suicides compared to 262 cases during the same period last year.

“What’s even more worrying is the increase in deaths due to suicide among adolescents aged between 15 to 18 which doubled from 2019 to 2020,” he said.

Khairy said mental health awareness begins at home with parents and caregivers play an important role to create a safe and supportive environment for their children.

He said families must know that they are not on their own. At the local level mental health awareness and advocacy needs to be translated into immediate action, empowering the community with psychosocial support and community activities.

Community leaders can be trained to provide assistance and refer cases to the relevant agencies for professional support, said Khairy.

He also reiterated that the Ministry of Health supports efforts to repeal Section 309 of the Penal Code which deems attempted suicide as a crime.

“Decriminalising suicide will reduce the stigma and encourage those affected to come forward to seek help for their mental health issues. It is my hope that this movement to decriminalise suicide will happen very soon,” he added.

Non-governmental organisations and civil society organisations are on board to play their part in spreading awareness on their importance of mental health, promoting a whole-of-society approach, he added. – Bernama