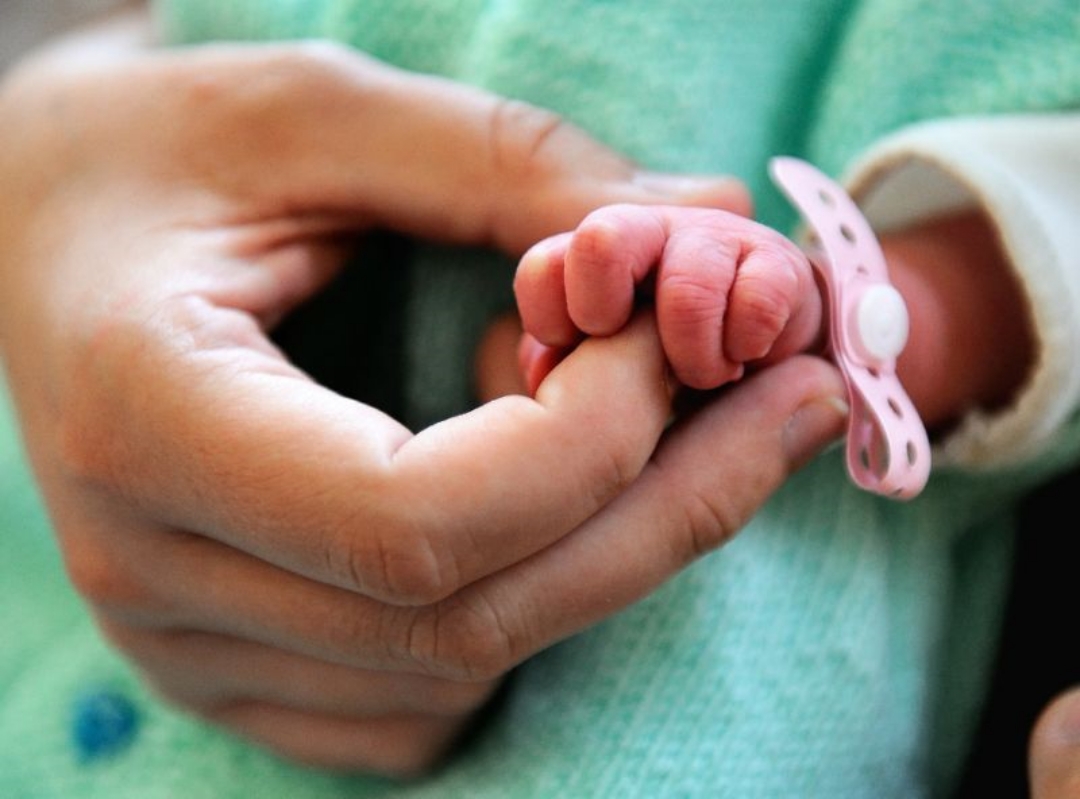 PUTRAJAYA (Oct 14): The Total Fertility Rate (TFR) of women of reproductive age in Malaysia has declined to 1.7 babies in 2020 as compared to 1.8 babies in 2019, according to Vital Statistics, Malaysia, 2021 report released today.

“The 2020 fertility rate was the lowest in four decades with 4.9 children per woman in 1970. Malaysia’s fertility rate was below the replacement level of 2.1 babies since 2013,” Chief Statistician Datuk Seri Dr Mohd Uzir Mahidin said in a statement in response to the report.

The report contains birth and death statistics by demographic characteristics at the national, state and administrative districts in 2020.

Based on the Principles and Recommendations for A Vital Statistics (Revision 3), United Nations Statistics Division (2014) manual, the replacement level of 2.1 babies is the average number of children a woman would need to give birth by bearing a daughter who survives to childbearing age.

Factors such as the increase in the average age of first marriage, urbanisation, lifestyle changes, economic status and increased use of family planning methods also contributed to the declining trend of births, he said.

The highest CBR in 2020 was recorded by the district of Kuala Terengganu, Terengganu with 26.9 births per thousand population, while Kinabatangan, Sabah recorded the lowest rate of 3.7 births.

Mohd Uzir said based on the CBR and CDR in Malaysia, an average of 14.4 people born and 5.1 people died per thousand population in 2020 with a ratio of 2.8 births per one death.

Looking at the last ten years, he said for every thousand population on average 17.2 people were born and 4.6 people died with a ratio of 3.7 births per one death. – Bernama