Friday, September 30
You are at:Home»News»Sarawak»MCC making arrangements to move to newly-completed City Hall 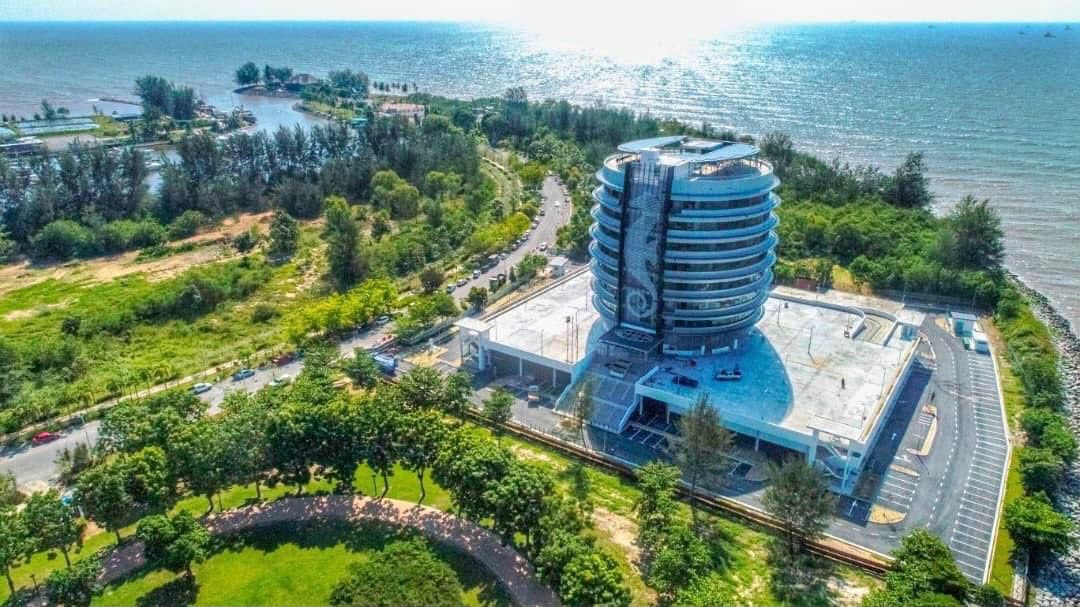 “We will start to move our office documents to the new building on October 15 followed by other necessary arrangements.

“The office operation at the new building will commence once the council obtains the occupation permit (OP),” he told The Borneo Post yesterday.

Yii said most of the council’s departments will be moving to the new building except its three sections; namely Public Cleansing and Maintenance Section, Public Health Section and Enforcement Section.

He said these three sections will operate from MCC’s old building in the town area which is next to the former Miri Resident’s Office.

As an effort to utilise the space at MCC’s old building, he said there was a proposal to relocate the Miri Library from Miri Civic Centre.

To commemorate the recent completion of the city hall project, he said MCC will hold its October full council meeting on Oct 26 at the new building’s meeting chamber.

He added Chief Minister Datuk Patinggi Abang Johari Tun Openg has been invited as the guest of honour to officiate the grand opening of MCC’s new building on Nov 15.

Facing the South China Sea, the RM92-million nine-storey MCC new building resembles the shape of an oil barrel to reflect Miri’s past as a thriving oil town.