Sunday, October 24
You are at:Home»News»Nation»MOH developing national suicide registry, to be completed in 2023 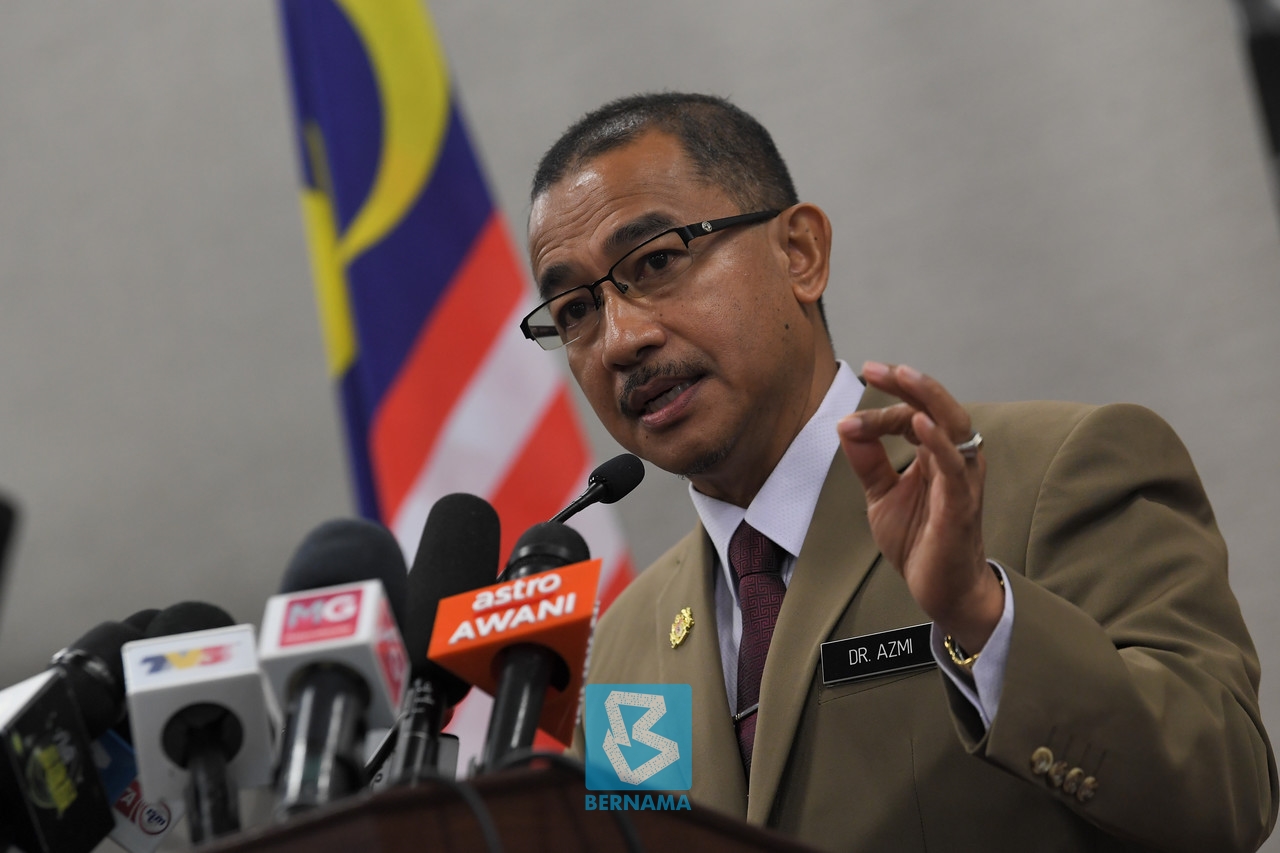 Deputy Health Minister Datuk Dr Noor Azmi Ghazali said the ministry was currently in the process of detailing the work process as well as developing applications for the system which would involve all MOH’s hospitals nationwide. – Bernama photo

KUALA LUMPUR (Oct 14): The Ministry of Health (MOH) is developing the National Suicide and Fatal Injury Registry Malaysia (NSFIRM), which is expected to be ready in 2023, the Dewan Negara was told today.

Deputy Health Minister Datuk Dr Noor Azmi Ghazali said the ministry was currently in the process of detailing the work process as well as developing applications for the system which would involve all MOH’s hospitals nationwide.

“NSFIRM has been listed under the 12th Malaysia Plan (12MP) with an allocation of RM4 million to develop the system.

The system will enable the development of detailed and accurate statistics on suicides and fatal injuries to strengthen policy development efforts and suicide prevention programmes.”

Dr Noor Azmi said this in reply to a question from Senator Fadhlina Sidek on the status and government’s consideration of the re-implementation of the national suicide registry to enable the public to have access to information on suicide cases.

He said that while waiting for the system to be ready, MOH would use data obtained from other sources such as the police and Malaysian Social Institute to look at the suicide cases and fatal injuries in the country.

“These data will show how suicides occur in the country. From January to March this year, a total of 336 suicide cases were recorded compared to 112 in the same period last year, showing a 67 per cent surge. The cases involved individuals in the productive age group of 19 to 40.

“From the data, MOH will see how we want to study this issue, and that is why we are working as creating the suicide and fatal injury registry. The ministry is very serious about this,” he said to the supplementary question from Fadhlina on the ministry’s intervention mechanism while waiting for the registry to be ready. – Bernama