Thursday, July 7
You are at:Home»Business»Perak Transit a beneficiary of MCO relaxation 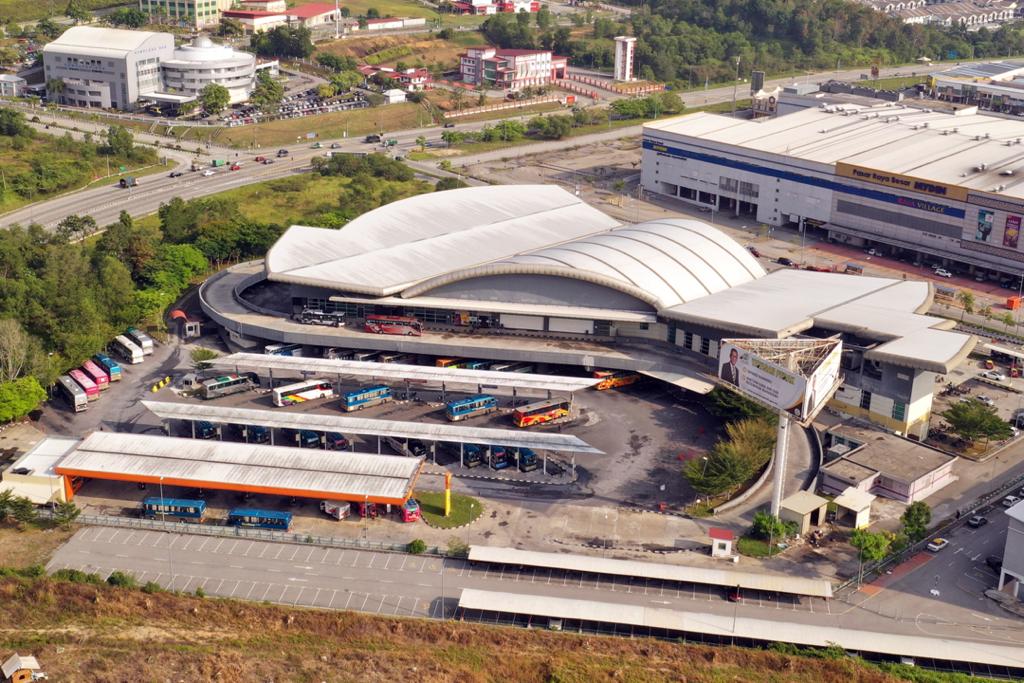 It has secured two tenants comprising a courier services third-party logistics and a fast-growing delivery superapp startup, taking up an area of 10 to 30 per cent in the terminals for both Terminal Meru Raya and Kampar Putra Sentral.

It has secured two tenants comprising a courier services third-party logistics and a fast-growing delivery superapp startup, taking up an area of 10 to 30 per cent in the terminals for both Terminal Meru Raya and Kampar Putra Sentral.

This helps to improve the lettable area at the terminal, footfall and hence revenues for its IPTT operations.

“We expect that the rental contribution from Kampar Putra Terminal will improve following the relaxation of movement restrictions, premised on the footfall recovery at the terminal once passengers and university traffic return when interstate travel is allowed; and improved occupancy rate at the terminal to 60 per cent,” commented AmInvestment Bank.

To recap, the commercial tenants at the terminal are currently enjoying free rental amidst the movement control order (MCO).

AmInvestment Bank gathered that the construction for Bidor Sentral remained on track, and the piling work is expected to commence at the end of this month. Bidor Sentral’s revenue contribution is expected to kick in in the second half of its financial year 2021 (2HFY23).

“For terminal management contracts (TMC), we believe that Perak Transit will continue to talk to third-party bus terminals for potential new projects/contracts although the discussions may have slowed down during the early stage of National Recovery Plan (NRP).

“As for existing contracts, we maintain our estimate that Terminal Bas Shahab Perdana should commence operation by April 2022 while revenue from Terminal Sentral Kuantan is stable as the terminal management fees are paid annually on a contract basis.”

Moving forward, the research firm believed Perak Transit was one of the beneficiaries from the relaxation of movement restrictions, largely driven by higher rental income from its IPTT segment as footfall recovers; improved revenue from petrol station operations on vehicles traffic recovery; and recovery from bus operations in line with the government decision to allow interstate travel.”

It continued to like Perak Transit for its unique business model, which is the operation of modern public transport terminals that emulate airports with spacious and brightly lit shopping, dining and waiting areas, and clean public facilities, particularly the washrooms.

These entice visitors to spend more money and time in the terminal prior to their departure or upon their arrival, or while sending off or picking up their loved ones. This captive traffic is monetised in the form of rental incomes from commercial units and advertising space within the terminal;

“Perak Transit has proven its commercial viability of this business model in its Terminal Meru Raya in Ipoh (an interstate transportation hub) and the newly opened Kampar Putra Sentral.

“Kampar Putra Sentral is also buoyed by a high and fast-growing student population in the campus town of Kampar. This student population has high propensity to travel during school breaks and festivities, as well as during weekends for leisure.”