Thursday, January 27
You are at:Home»Uncategorized»Sabah have time to improve against JDT – James 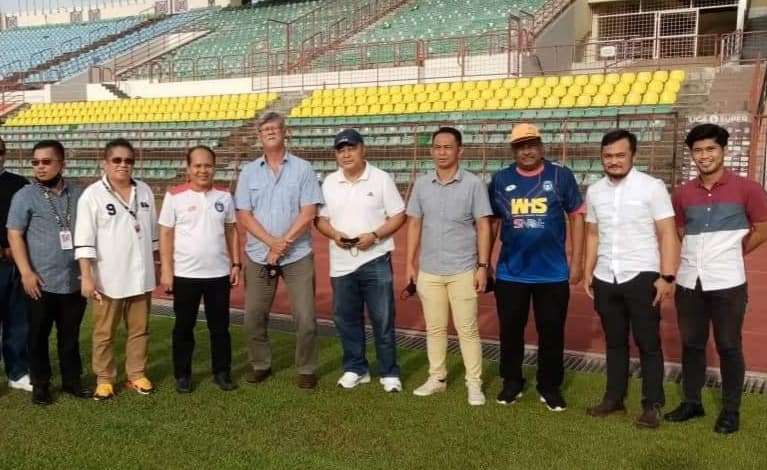 He said the match against JDT is important as they will face one of the strongest teams in the Super League and Sabah FC players must be ready both physically and mentally.

“We know that Sabah FC’s head coach Datuk Ong Kim Swee is doing his best to prepare to face JDT but it all depends on the players’ performance on the field on that day,” he said yesterday.

The Sabah football legend said the ability and determination of the players to face their opponents will determine the result in their third match.

“If Sabah FC is able to draw with one of the strongest teams, then it is a ‘bonus’ for them,” he said, adding that in football anything can happen.

Wong added that players should take advantage playing at home and ensure they have the fitness level to compete until the end of the game.

He said the players’ fitness level has increased and if they keep their determination and fighting spirit, Sabah FC could produce a good result.

Wong also believed that with the energetic young players, playing them together with the senior squad could provide a competitive edge against opposition teams.

“It will give some great exposure to the younger players, they can learn something from their seniors and will be prepared to face strong teams like JDT in the future.

“We hope the Sabah players have changed their attitude and bring the fighting spirit on the field,” said Wong.