Tuesday, December 7
You are at:Home»News»Sabah»Yusof not resigning as Sindumin assemblyman 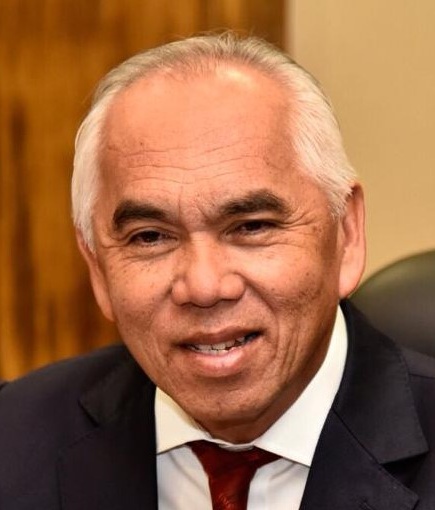 KOTA KINABALU(Oct 15): Datuk Dr Yusof Yacob is not resigning as Sindumin assemblyman despite his pre-signed resignation letter promised to vacate the seat if he is “jumping ship”.

The pre-signed resignation letter was submitted to the Speaker of Sabah Legislative Assembly by Parti Warisan Sabah’s lawyer on Friday.

However, it was rumored that Dr Yusof has submitted a Statutory Declaration withdrawing his pre-signed resignation letter as a  Warisan’s candidate.

The pre-signed resignation letter was one of Warisan’s requirements for all their candidates contesting in the previous snap election in 2020.

Dr Yusof was also recorded in a video, taking his oath to be loyal to the party and promised to vacate the seat if he is “jumping ship”.

The video has been circulated in the social media right after he quit from Warisan and declared his support to the Gabungan Rakyat Sabah (GRS) government led by Datuk Seri Hajiji Noor.

On Oct 8, Dr Yusof announced his resignation from Warisan and declared himself as an independent assemblyman.

The Speaker of Sabah Legislative Assembly is expected to call for a press conference regarding this matter.