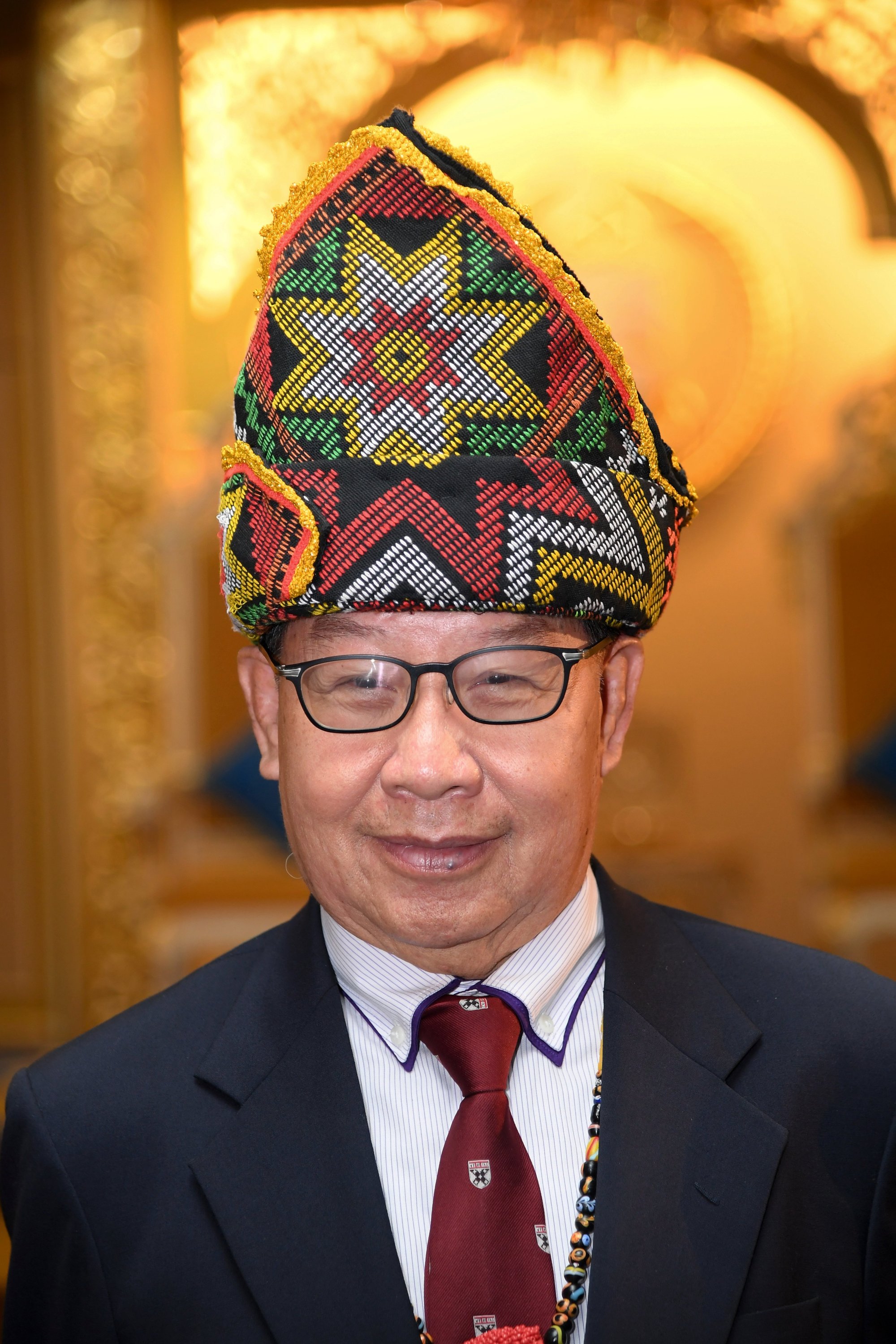 Guandee added a voting process by 10 delegates from each division to select the contesting candidates was held throughout the state1 on October 10-18.

Meanwhile, Guandee said the general meeting of delegates  will see the tabling of several motions related to constitutional amendments.

Previous ArticleBright prospects for OKUs in Sarawak in TVET-related programmes — Association
Next Article Covid-19: 12 fatalities recorded in S’wak from Oct 4 to 15, including two BID cases