Tuesday, November 30
You are at:Home»Business»‘12MP should promote new forms of employment’ 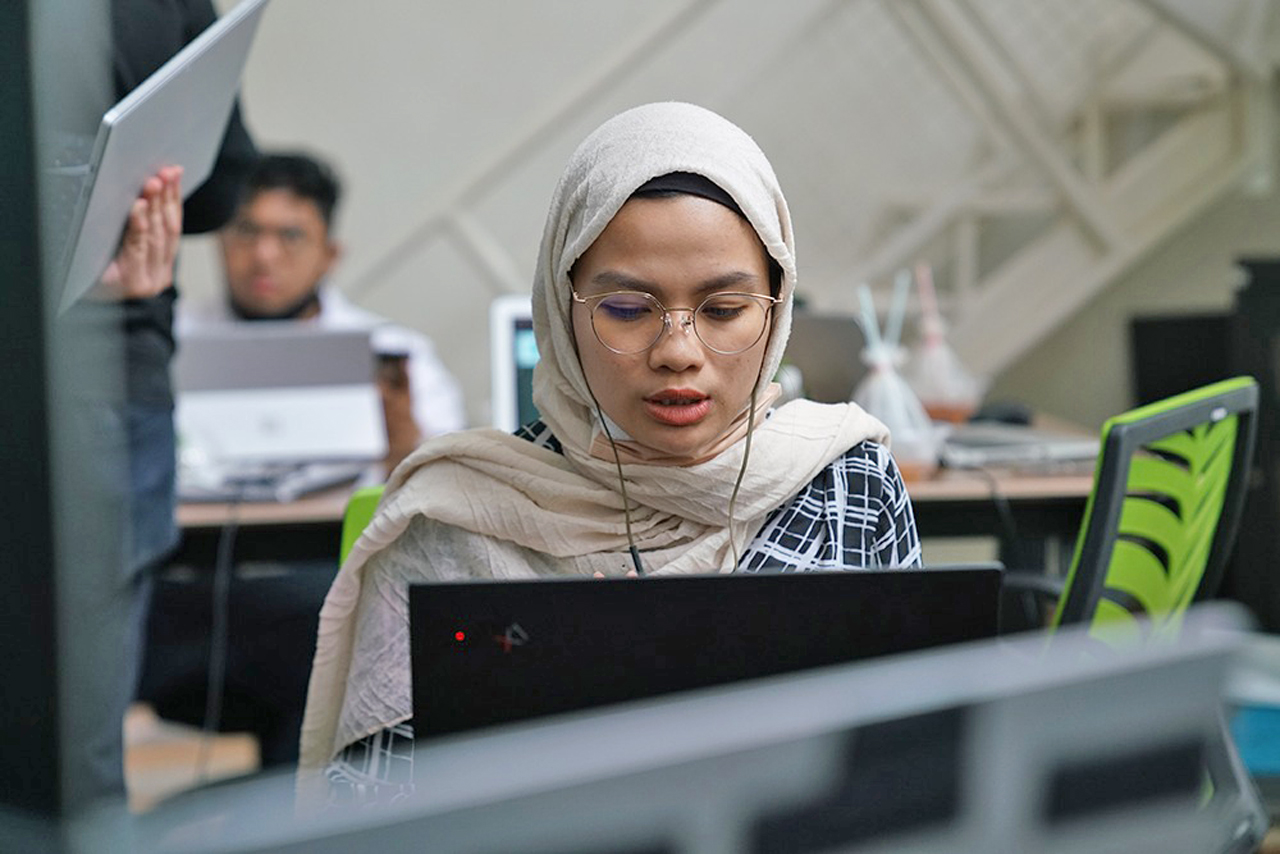 KUALA LUMPUR: Malaysia, like many other countries, has not been spared from the effects of the Covid-19 pandemic. This is evidenced by the rising unemployment rate, which shot up to 4.5 per cent in 2020 from 3.3 per cent in 2019.

Fortunately, the gig economy has emerged with a new opportunity, particularly for fresh graduates, to compete for jobs available not only locally but also through international platforms.

Under the recently unveiled 12th Malaysia Plan 2021-2025 (12MP), the government has assured that it will create an ecosystem that supports the development of the gig economy to encourage the people to take full advantage of this opportunity.

To improve the situation, Malaysia University of Science and Technology (MUST) professor Geoffrey Williams opined that several initiatives could be done in the 12MP, including to promote new forms of employment, new innovative companies, start-ups for graduates and a whole fresh new feel to employment post-Covid-19 crisis.

Apart from that, he said, social pensions and social insurance with help from the government and companies should be added to safeguard the welfare of gig workers.

Asked what should the government focus on while creating the ecosystem as mentioned in the 12MP, Williams noted that it is important to not allow unemployment and underemployment to become the norm.

Taking Europe and the US in the 1980s for example, he said unemployment had become a structural problem for decades.

“We must avoid this, as we can see it is not so much that graduates lack skills or a determination to work, it is more that there are too few good jobs in existing firms,” he said.

While the importance of the gig economy has been emphasised in the 12MP, one of the major concerns is that the gig economy in Malaysia is often linked to low-skilled jobs such as delivery riders and e-hailing drivers who constantly work in an environment with lack of proper welfare protection.

To prevent gig workers, especially fresh graduates, from falling into such a “low-value-added-job trap”, Williams is of the view that the government should provide a good, transparent and supportive environment with less interference.

He said laws should also be reviewed to ensure gig workers are protected and have rights, particularly to be paid and paid properly.

“Gig economy jobs can be viable, empowering and flexible income options, so the right legal framework and due process options must be there,” he said.

According to Williams, there could also be an ombudsman scheme to help make enforcement easier, even with online claims.

“We need to stop unscrupulous firms using gig-economy workers to avoid paying minimum wages and benefits, and we must also stop exclusive zero-hour contracts which act as a constraint on trade for gig economy workers.

“People should be free to work for multiple companies so they can get gigs from whoever has them available,” he said, adding that laws should also be made easier for gig workers to register as enterprises and create enforceable contracts, rather than just template agreements with mega-firms.

While acknowledging that gig economy jobs are often linked to low-skilled work such as delivery riders and e-hailing drivers, Williams said the people should not limit their ideas to these.

“Even professionals like lawyers and accountants are offering services using online platforms now, and it is becoming quite respectable and well-paid,” he said. — Bernama

To encourage high-value gig jobs in the country, the Malaysia Digital Economy Corporation (MDEC) piloted the eRezeki High Income Apprentice programme in 2016 to explore the opportunities in the digital freelancing segment.

The six-month pilot programme, which ended in December 2016, trained and mentored 658 participants who successfully generated a cumulative income of RM2.9 million.

Among the jobs and work performed by digital freelancers are programming, graphic design, data analytic, content writing, proofreading, translation, and transcription. These jobs are normally high-value in nature and therefore requires relevant qualifications.

The pilot project was later scaled up as the Global Online Workforce (GLOW) programme in 2018, with the aim to empower local talents, especially the unemployed and underemployed graduates, to become digital freelancers by leveraging their knowledge, skills, and abilities to secure and perform jobs from the global market.

Meanwhile, upskilling and reskilling training programmes will be made available to improve the career path of the gig workers in the location-based platforms. — Bernama