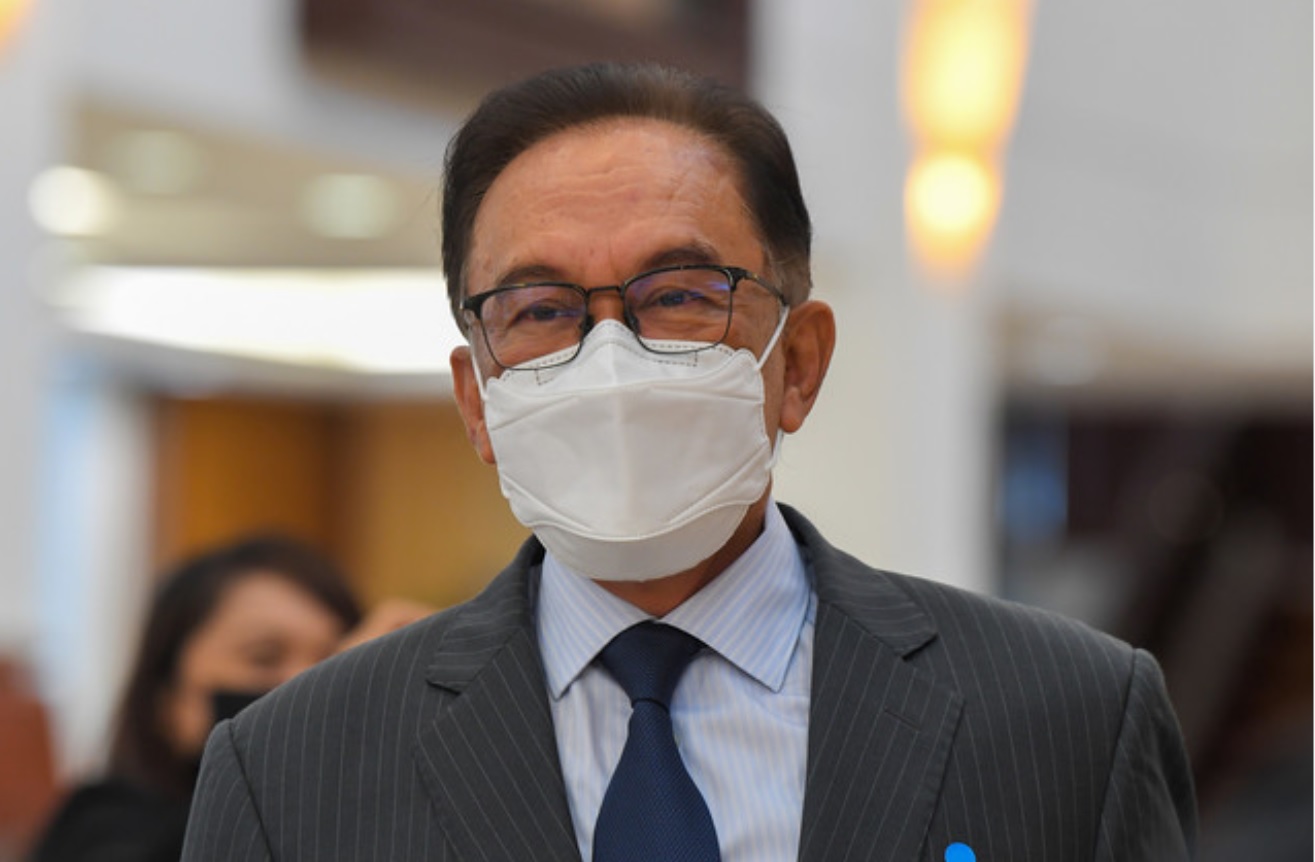 KUALA LUMPUR (Oct 17): Opposition leader Datuk Seri Anwar Ibrahim has declined ministerial-level benefits and facilities, including the monthly salary and allowances which come with them.

Anwar in a statement posted on his Facebook page said instead, the funds would be donated to the poor.

“I have also stressed to the Parliament which has prepared my office, not to make any renovations or provide additional allocations.”

Anwar also expressed his appreciation to Prime Minister Datuk Seri Ismail Sabri Yaakob and the government for agreeing to improve the Parliament and the function of the Leader of the Opposition, like any other democratic country.

“As stated by the Prime Minister in the letter to me, this decision does not affect the role of the Leader of the Opposition. I will continue to carry out my duties as usual,” he said, adding that the checks and balances aspect would continue to be upheld. – Bernama