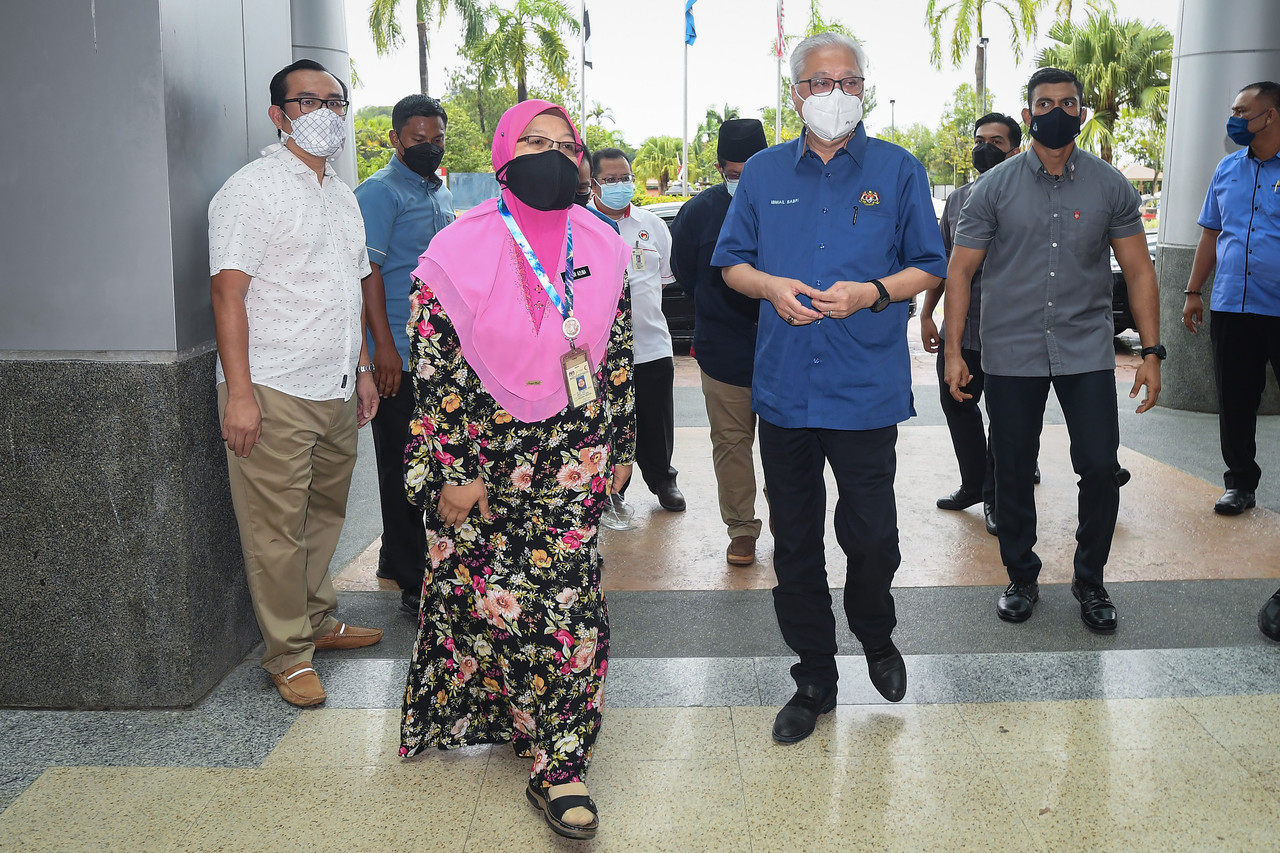 The prime minister, however, did not get to meet Jang as intensive care unit patients are not allowed to receive visitors, and instead chatted with Jang’s son, Ahmad Ridzuan and several other family members.

“I was informed that Jang is recovering but he is still in the ICU. I was made to understand that his heart and lungs are now stable.

“I pray Jang’s condition will continue to be stable and he will be able to return home soon,” Ismail Sabri said, while adding that both of them have been close friends since the early 1990s. — Bernama