Saturday, December 4
You are at:Home»Columns»Uncle DI»Malaysia seen in the ‘crystal ball’ 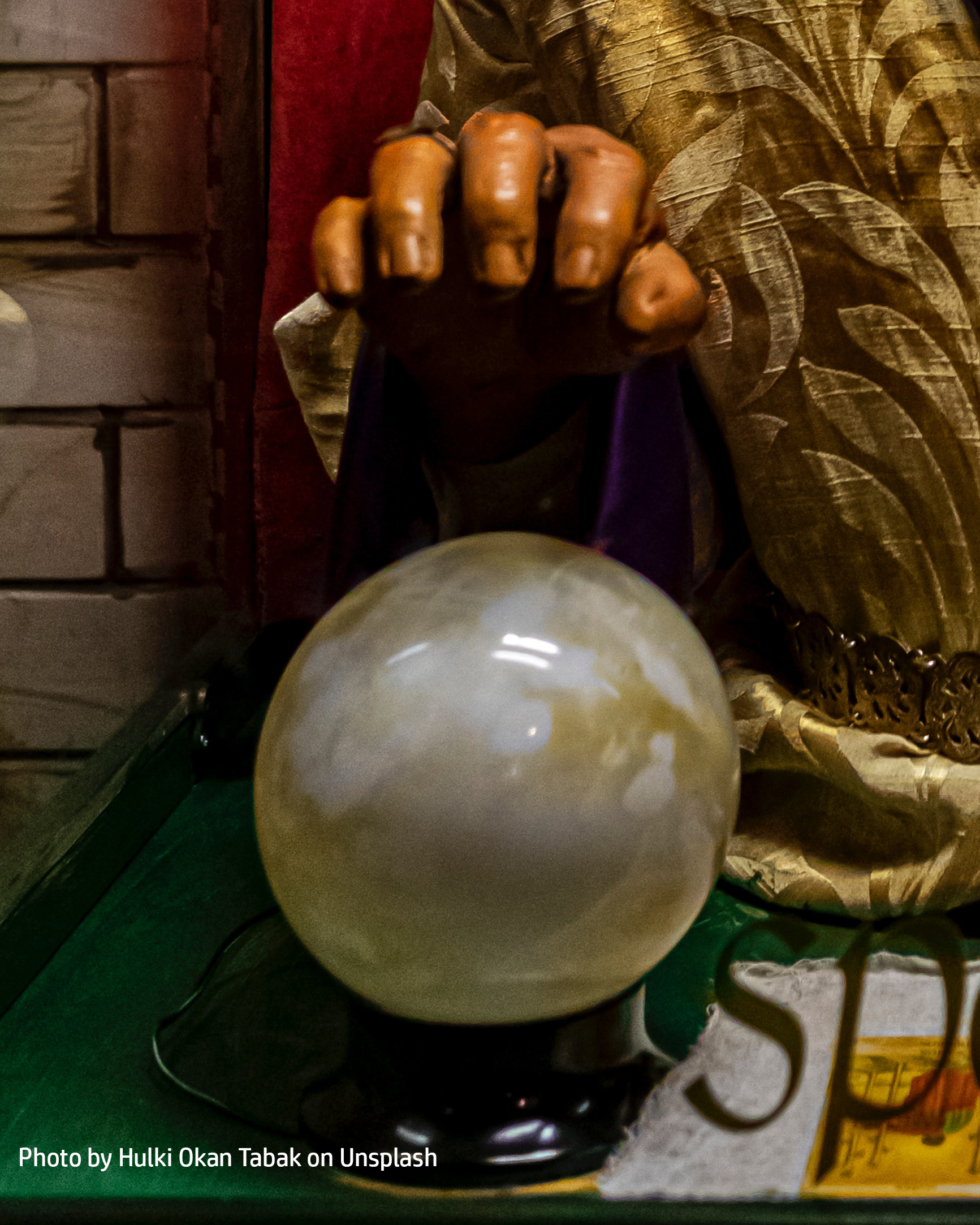 If a fortune teller from 50 years ago could truly see the future inside the magic crystal ball, he could see views over the pros and the cons about Malaysia’s future being expressed – only that this time, it is the younger generations from Sarawak and Sabah who are getting more vocal.

AFTER the formation of Malaysia in 1963, many colonial officers, mostly British and some Malayans, wound up their services in Sarawak and started to look for jobs elsewhere, or they made plans for enjoying their retirement somewhere.

Before their departure, office colleagues held farewell gatherings for them – dinners or luncheons. I got invited to a couple of those. As I was working in the Ministry of Sarawak Affairs, I wanted to know how the expatriates were thinking about the future of Malaysia.

The expatriates would always tell tales of their successes while in service, how they had enjoyed working in the country and hoped that they would return one day as tourists.

A friend of the family, a psychiatrist from Austria who used to work in the Mental Hospital in Kuching, was among them. At a luncheon given by his staff, I was engaged in a conversation with him on the topic of the day – Malaysia’s future in a volatile region of the world.

“Take it from me,” the psychiatrist stressed, “be positive about the future.”

He said he was enjoying working in Borneo and was so happy to have been offered a job to work in Brunei.
Soon, we were joined by another man, a police chief, who endorsed the psychiatrist’s view with a vigorous nod of the head. This police chief had a job waiting for him in Fiji.

Then another man, glass in hand, butted in. “I have my doubts,” he muttered, adding that it was his just personal opinion. This man was retiring, and he was not telling anybody where he was going to live.
I was listening to all these with interest – both positive and negative views of the future of Malaysia. It had been like that right from the beginning. According to the Cobbold Commission, some 4,000 people had submitted memoranda regarding the proposed Malaysia: one-third opposed the merger, one-third remained dumb, and the other were all for Malaysia without reservations.

Fifty years later, similar views over the pros and the cons about Malaysia’s future are being expressed – this time, it is the younger generations from Sarawak and Sabah who are getting more vocal. They have formed themselves into opinion groups and are not shy to talk about how Sarawak should be ruled from now on.

These younger Malaysians in both these states have access to information from documents long kept under lock and key by the authorities. I say it is good that they are interested in the history of the formation of Malaysia. With the exception of a vociferous few, the majority are silent. I get the impression that this ‘silent majority’ feels that Malaysia should be better governed, with new leaders from Sarawak and Sabah fully involved in the decision-making of policies. We need much accelerated development in the course of the next 50 years.

The young ones tend to blame past leaders for toeing the official line for far too long. These ‘good ole’ boys’ quietly agreed with federal leaders who were pushing, subtly or openly, for a unitary interest approach (e.g. surrendering ownership of and control over oil and gas, territorial rights). They did not object to planning for rural development based on the size of the state’s population, on the need for a balanced development between regions; more factories in the cities and towns, less money for the rural poor, their health and welfare largely left to the states to look after.

In terms of education, there should not have been such heavy emphasis on Bahasa Malaysia at the expense of English. With regard to the civil service, there should have been the stress on ‘Borneonisation’ and the application of quota system as legitimised by Article 153 of the Federal Constitution, and for Sarawak, the application with the necessary modification of Article 39 of the Sarawak Constitution.

These are legitimate grouses expressed by the young Malaysians in Sarawak and Sabah. These issues can no longer be ignored by the politicians in power. It’s all very well to say: “Oh, but this stuff was all in the Malaysia Agreement!”

The young can retort: “Nobody consulted us, we weren’t even born yet before our heritage was given away!”
OK, back to those genial farewell parties in the 60s – let’s be positive! The fact that the young Malaysians in Sarawak and Sabah point to the erosion of rights and other shortcomings of Malaysia means that they want to see all the shortcomings fully addressed soon, with input from them as a matter of right.

I say for most of them, they mean well. And the authorities should see it that way rather than seeing them all as troublemakers. Out of their grouses may come out good ideas for the betterment of Malaysia. One channel for them through which to participate in the government of the country is the ballot box. Give them the chance to elect the legislators of their choice freely.

The news about those under Undi18 being automatically registered as voters and being eligible to cast their votes at the next state election, is good news indeed.

Any effort to thwart their right to vote would be counterproductive in terms of the sustainability of parliamentary democracy.

Any hint of circumventing their right to vote before Dec 31 this year would be negatively viewed by the general public — to put it mildly!

>Comments can reach the writer via [email protected]