Friday, January 21
You are at:Home»Columns»Commentary»‘Small talk is boring. Our research shows how you can do better’ 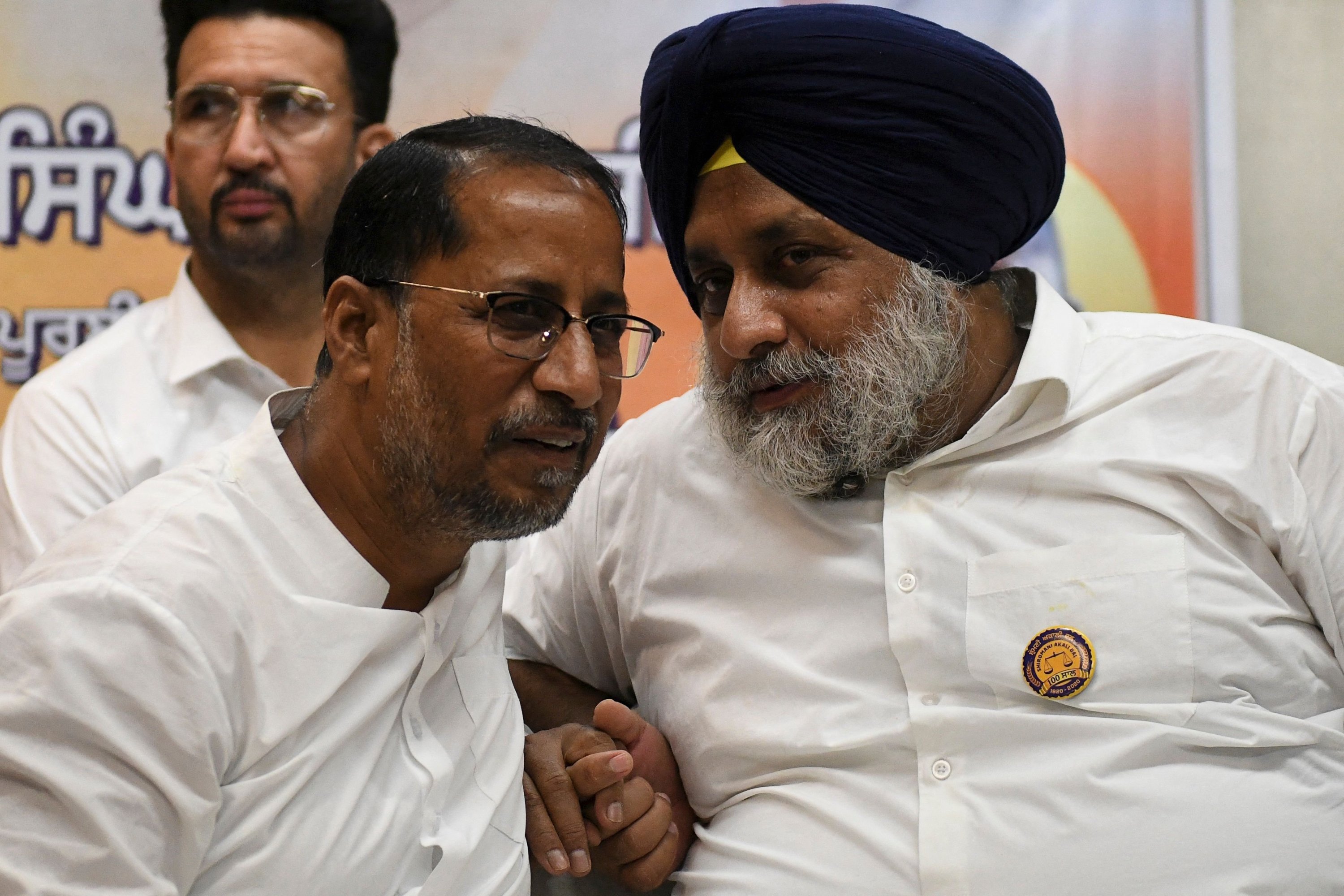 Behavioral science research consistently finds that the more deep and intimate conversations people have on a given day, the happier they are that day. — AFP file photo

AS Covid-19 cases continue to drop, Americans who have been careful about social distancing are coming out of social hibernation and meeting new people again. This could mean returning to the dreaded world of small talk.

“Terrible weather we’re having, isn’t it?”

Given such shallow exchanges, you’d be excused for wondering whether another period of social distancing would be preferable.

In surveys we have conducted, most people said they wished they had more meaningful conversations in their daily lives. This is a wise inclination: Behavioral science research consistently finds that the more deep and intimate conversations people have on a given day, the happier they are that day. The more time people spend in small talk, in contrast, the more likely they are to feel – well, not much of anything in particular. Small talk is conversation’s purgatory, biding time waiting for the good stuff.

There is an obvious puzzle here: If small talk is so mediocre, then why do we spend so much time engaged in it? One obvious answer is that we think deep conversations are pleasant with good friends but would be awkward or inappropriate with an indifferent stranger.

In a dozen experiments with roughly 1,800 people, ranging from business executives to visitors in public parks, we found that our participants felt happier and more connected than they expected after relatively deep conversations with people they’d just met. The people in our experiments also expected that deeper conversations would be significantly more awkward than they actually were. The overly pessimistic expectations about deep talk stemmed from the misplaced assumption that one’s conversation partner would be largely indifferent to the interaction. In reality, the other person also typically enjoyed getting beyond superficialities.

We saw the concerns people have about opening up to strangers on full display in the very first experiment we conducted as part of this research project. One of us (Epley) was giving a presentation at a small conference with roughly 50 high-level financial executives who had no idea what they were in for. We explained that we were about to pair everyone up to discuss four questions with another person. The prompts included: “For what in your life do you feel most grateful?”; “If you were going to become a close friend with the other participant, please share what would be important for him or her to know,” and; “Can you describe a time you cried in front of another person?”

We adapted these prompts from a procedure designed by psychologist Arthur Aron and his colleagues to create more intimate conversations between strangers. As soon as the audience saw these questions, one man in the front row hollered out: “Oh, s—!”

The room laughed along nervously, while we privately feared commencing the ‘Worst Conference Experience Ever’.

After our executives had spent 10 minutes in conversation, however, we had to spend another five repeatedly asking people to stop talking and come back to the presentation. One person wiped away tears.

Another pair hugged. The initially stern-faced group came back with noticeably more smiles, as if some switch had been flipped.

On average, these participants reported on anonymous questionnaires feeling less awkward, more connected, and happier after their conversation than they expected to feel before the conversation.

The surprisingly positive experience of deep talk does not depend on any particular magic of the questions we gave people to discuss. We observed the same results when we simply asked people to have deeper conversations than they normally would. In this experiment, we first asked people to write down five questions they would normally discuss when getting to know someone. They responded with small-talk classics like ‘Where are you from?’, ‘What do you do for a living?’, and ‘How is your work going?’.

We then asked people to write down another set of five questions that were ‘deeper’ than they would normally discuss. They did so without much difficulty, with the most common including, ‘What do you regret most in your life?’, ‘What do you love doing?’, and ‘Where do you see yourself in FIVE years?’.

Better conversations are not beyond the realm of your imagination. You can have them as long as you are willing to try.

Most people have a great deal of experience in conversation, but it’s still hard to know exactly how a given conversation will turn out, given that the outcome depends on how both you and the other person act. If you assume others aren’t interested in meaningful conversation, you’ll probably avoid it, too, and you’ll never learn how enjoyable deeper conversations with strangers can be. The result can be a self-reinforcing circle of banality.

Let’s be clear. Our research does not suggest throwing all caution to the wind, assuming everyone wants to be your best friend and revealing your deepest thoughts to everyone you meet. TMI can be a real thing.
Instead, our research suggests the person next to you would probably be happier talking about their passions and purpose than the weather and ‘what’s up’.

Although our evidence is strong, you don’t have to take our word for it. You can experiment by having deeper conversations with the strangers you find yourself sitting beside, and see the results for yourself. We predict you will be happily surprised. — The Washington Post

>Nicholas Epley is the John Templeton Keller Professor of Behavioural Science and Neubauer Family Faculty Fellow at the University of Chicago Booth School of Business.

>Michael Kardas is ​a Post-Doctoral Fellow in Management and Marketing at the Kellogg School of Management, Northwestern University.

>Amit Kumar is an assistant professor of marketing and psychology at the University of Texas at Austin.