Wednesday, December 8
You are at:Home»News»Sarawak»Weekly flights to Sarawak increased to 89 now from only 22 – Abdul Karim 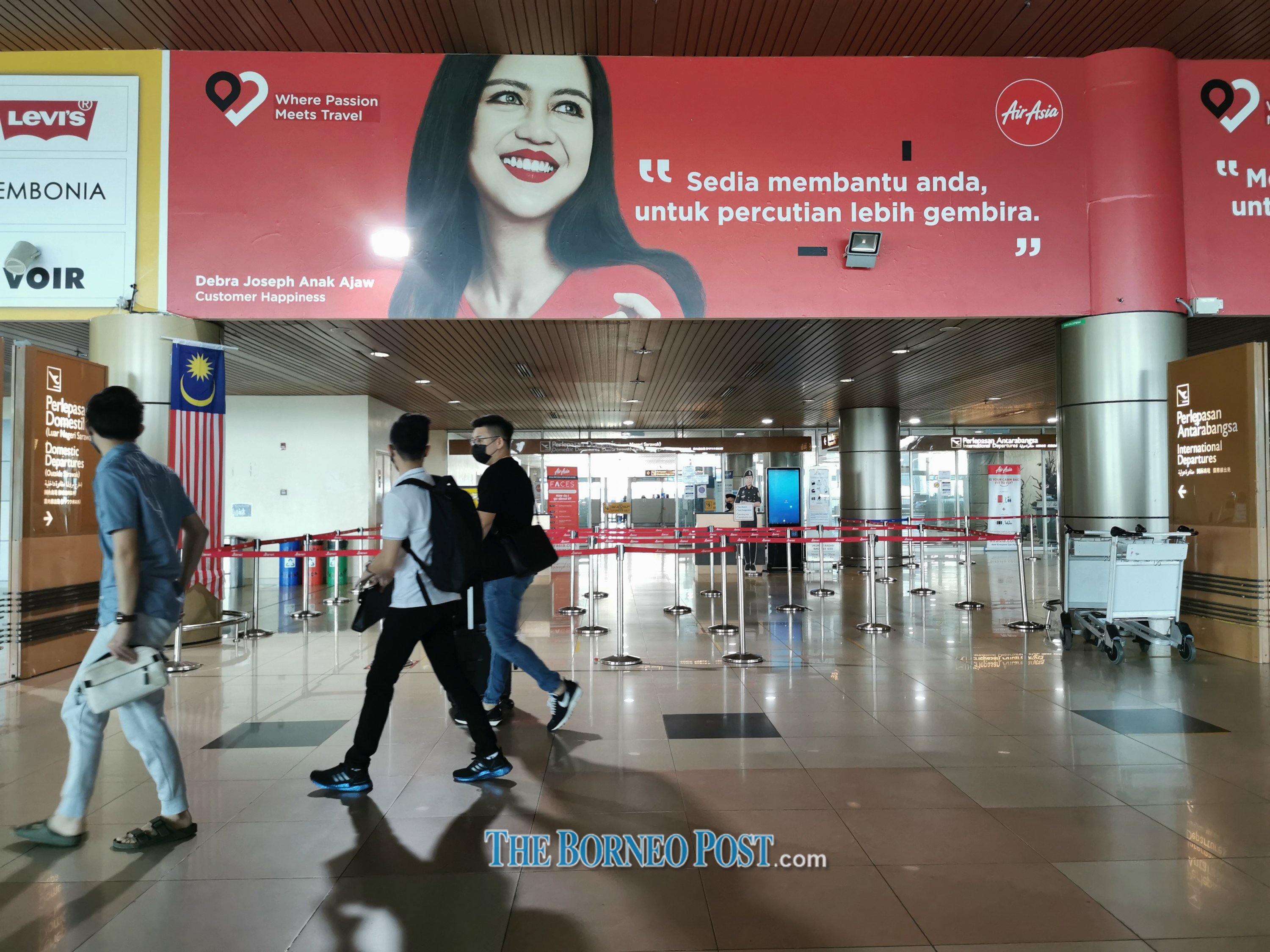 KUCHING (Oct 17): The number of flights to Sarawak has increased to 89 flights per week now from only 22 flights per week during the peak of Covid-19 pandemic, said Dato Sri Abdul Karim Rahman Hamzah.

The Tourism, Arts and Culture Minister said with the country gradually opening up and interstate travel ban lifted, the number of flights to Sarawak had recorded a major increase.

“We had only 22 flights before this. Now that it’s opening up, we have 89 flights and that’s a big jump in the number of flights,” he told reporters after attending an event today.

Abdul Karim hoped that the air connectivity to Mulu will be opened up soon so that more travellers can visit the places of interest there.

“Hopefully the flight to Mulu will be opening up soon. Maybe within a month, it will go back to normal.”

Meanwhile, he was grateful that Chief Minister Datuk Patinggi Abang Johari Tun Openg had set aside RM10 million under the 2022 Sarawak Budget to set up the Heritage, Arts and Culture Facilitation Fund next year.

“I thank the chief minister for the good allocation for tourism. The budget for tourism development next year is good enough and my ministry needs to have a proper planning on how to better spend the budget,” he said.

Abdul Karim said he hoped that the pandemic situation next year would not get in the way of tourism development in Sarawak particularly given the good budget for the industry.

According to him, his ministry has lined up several tourism programmes including the Rainforest World Music Festival and international marathon for next year.

“We hope that with the opening up of the borders, our tourism programmes will go as planned,” he said.

Locally, he said Sarawakians must be aware of the new museum, which is still waiting to be officially declared open.

He did not say how soon the new museum will be officially open but added: “Hopefully soon.”

“This (the new museum) is among the matters I hope will boost our tourism industry in Sarawak.”

Tabling the 2022 Sarawak Budget, Abang Johari said a sum of RM131 million will be provided for tourism development, promotion and cultural heritage.

The chief minister also announced the setting up of the Heritage, Arts and Culture Facilitation Fund next year with a sum of RM10 million allocated for it.

Abang Johari added that this should help heritage, arts, culture organisations and associations to organise activities and enhance the capacity of the organisations.