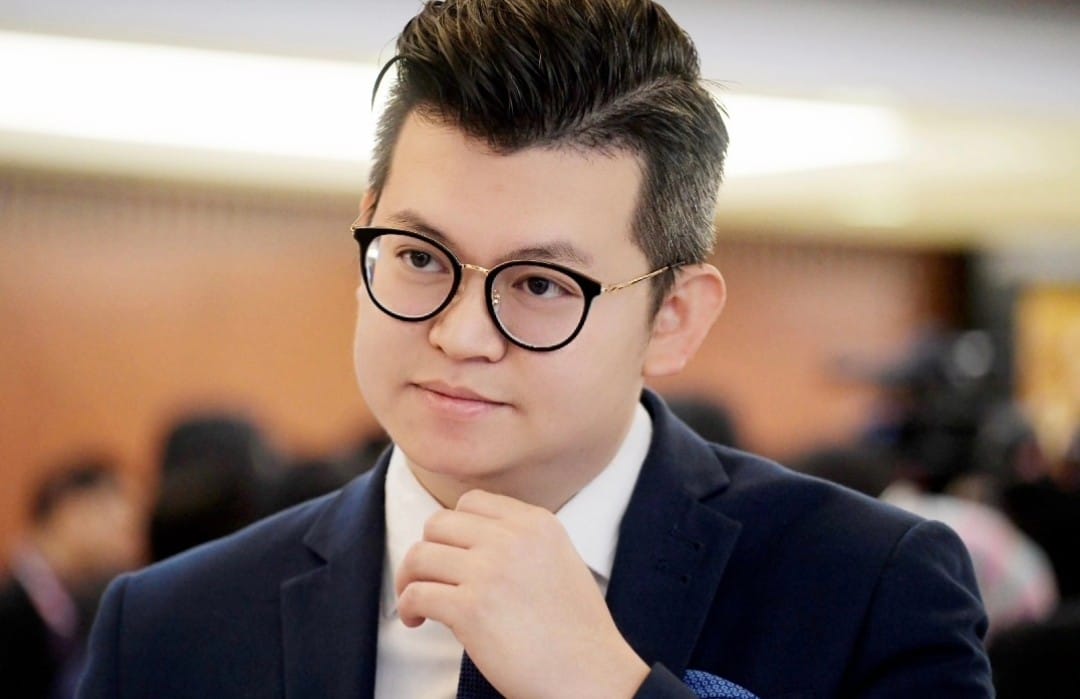 KUCHING (Oct 18): Any attempt to hold the state election before the implementation of Undi18 and automatic voter registration, which are supposed to come into effect by Dec 31, has been called a direct act of voter suppression.

According to Bandar Kuching MP Dr Kelvin Yii, doing so would also be an attempt to suppress youth voices from taking an active role in determining the future direction of Sarawak and the country as a whole.

“As currently Sarawak is still under the Emergency (Essential Powers) (Sarawak) Ordinance 2021, which extends our period of Emergency until February 2022, there is no justifiable reason that the state election should be held earlier, especially in view of the current Covid-19 situation in the state.

“The main focus now is to control and manage the Covid-19 situation in the state, especially to improve further certain important health parameters including our Intensive Care Unit (ICU) beds utilisation, reduce deaths and brought-in-dead (BID) cases, and improve our contact tracing and quick isolation abilities,” he said in a statement.

With the implementation of Undi18 and automatic voter registration, Yii said more than 1.9 million eligible voters would be able to take part in determining the political future of Sarawak.

“There is a surge in the number of voters under the Undi18 list because not only the voters above 18 years old are now eligible to vote, but all eligible voters are automatically registered as voters.

“This is something that I strongly welcome, especially to see more young people be part of our democratic process as we push for more progressive, more constructive, and more participatory politics as we welcome our youth into the arena,” he said.

Yii pointed out that for a long time, youths in Malaysia were alienated from the political process, especially in 1971, when the then Barisan Nasional government introduced the Universities and University Colleges Act which, among others, banned students from taking part in politics.

According to him, Undi18 amendments under the Pakatan Harapan (PH) government were historic and game changing, including enabling youths to independently think and act on issues about their life, surroundings, and future.

“That is why we must not take a step back. Taking the voices of the youth for granted and denying them the right to vote is an outright regressive move.

“Youth empowerment must be central to the government’s agenda, and they must embody the fact that the youth are not just the leaders of our future but are also the leaders of today. The harder you try to silence the youth, the louder they will fight back,” he added.