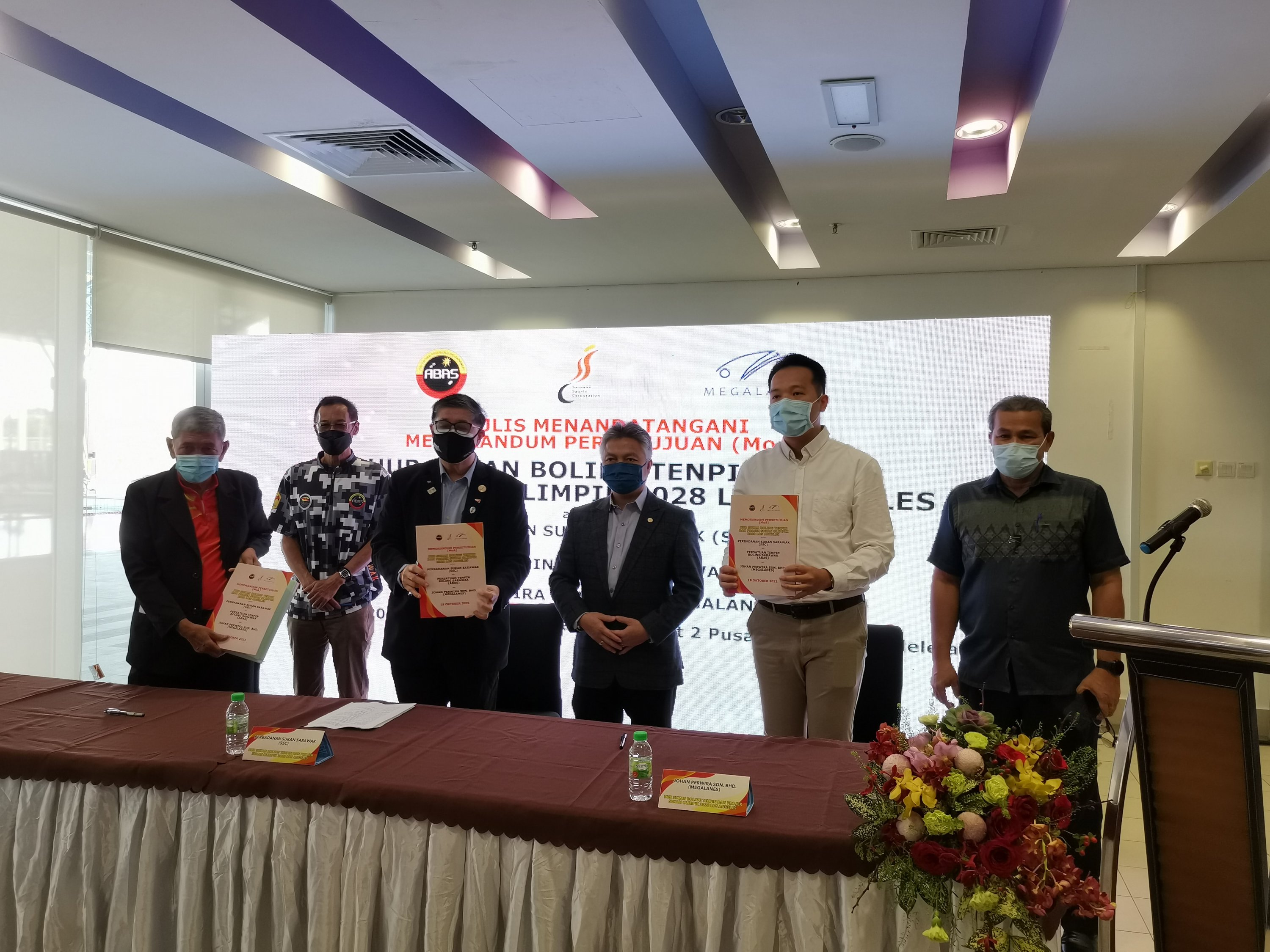 The MoA on Tenpin Bowling Sport Hub and 2028 Los Angeles Olympics Project will provide local bowlers with holistic training and coaching programmes, said Ong during the MoA signing which was witnessed by Assistant Minister for Youth and Sports Datuk Snowdan Lawan.

According to Ong, Megalanes is able to provide world class training facilities and services for local athletes.

“I am confident that with the collaboration of SSC and Sarawak Tenpin Bowling Association to manage the training and coaching programmes, our athletes can look beyond Sukan Malaysia (Sukma) for more international and world championships,” he said.

He expressed confidence that they will be ready for the world stage and ultimately produce Olympians for the 2028 Olympics in Los Angeles.

“Currently, two girls from Sarawak are in the national squad. They are Nerosha Keligit and Gillian Lim,” he said.

Ong said SSC is looking towards more Sarawakian athletes becoming part of the national team in the near future.

“And hopefully Olympians from Sarawak for 2028,” he added.

According to a statement issued by SSC, Megalanes Sarawak Batu Kawa is a premier training centre in Asia.