Tuesday, May 17
You are at:Home»News»Sarawak»PN senator suggests Kuching second capital of Malaysia 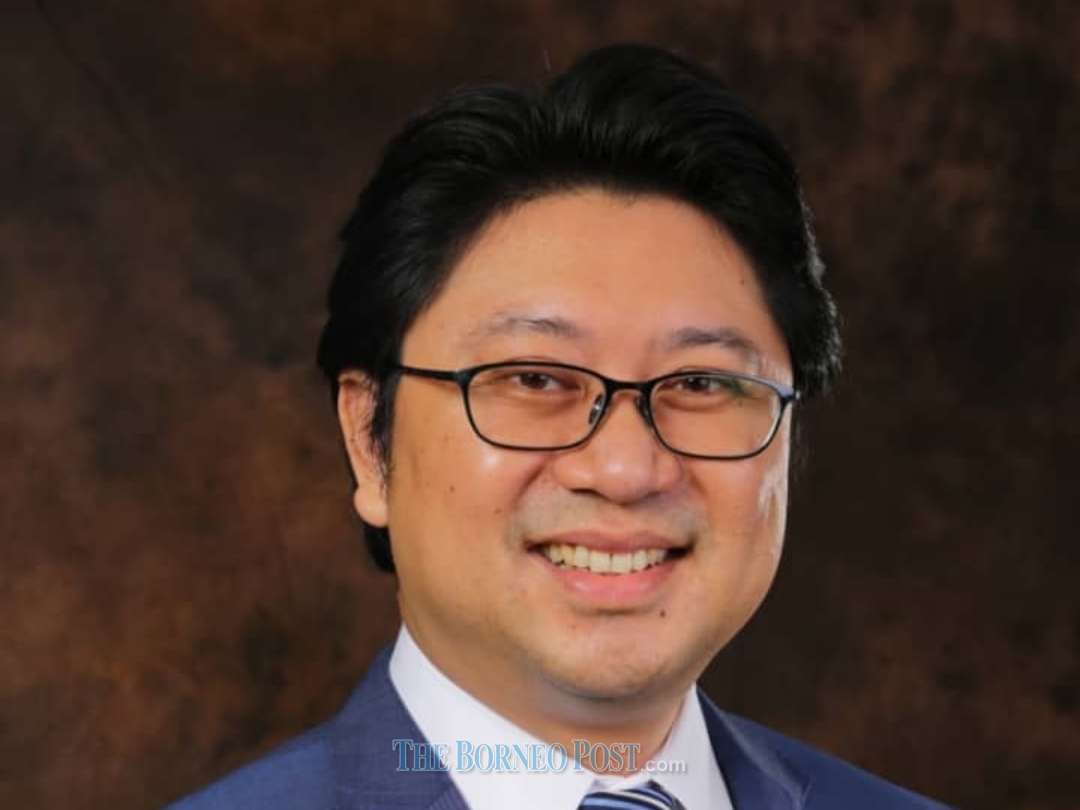 KUCHING (Oct 20): The city of Kuching should be made second capital of Malaysia in line with the relocation of Indonesia’s capital city to Borneo island, suggests Perikatan Nasional (PN) Sarawak chairman Senator Jaziri Alkaf Abdillah Suffian.

In a statement yesterday, Jaziri said he had made the suggestion when debating the 12th Malaysia Plan (12MP) at the Dewan Negara in Kuala Lumpur on Monday as he urged more development funds to be allocated to Malaysia’s Borneo states of Sarawak and Sabah.

He pointed out the relocation of Indonesia’s new capital to East Kalimantan in Borneo is expected to bring positive economic effects to Malaysia, especially to Sarawak and Sabah, thus helping the country in achieving the objectives of 12th Malaysia Plan.

“I have suggested that, perhaps Kuching can be made as the second capital of Malaysia if deemed appropriate, given the position of Borneo itself which will be the focus and focal point for the Asean region when the new Indonesian capital is fully completed in a few years time.

“The location of the new capital, which is located between Penajam Paser Utara and Kutai Kartanegara and is under the auspices of two cities, Balikpapan and Samarinda, has reportedly been allocated USD32 billion by the Indonesian government and is expected to be fully operational by 2025.

“This development will certainly strengthen bilateral relations between Malaysia and Indonesia because more people will visit each other and is expected to bring prosperity to the region of Kalimantan, with the economic spill-over benefiting Sarawak and Sabah,” he said in the statement.

He also pointed out the new Indonesian capital’s close geographical proximity to Sarawak and Sabah will be a catalyst for greater inter-regional development for the two countries as well as bringing many common benefits and prosperity.

“Looking at this matter and after examining the Prime Minister’s speech when presenting the 12MP proposal where he stated efforts to intensify and boost growth in Sarawak and Sabah, I hereby urge that the allocation in Sarawak and Sabah in the 12MP should be increased.

“The increase in allocation not only refers to the development of basic infrastructure, digitisation, healthcare services, economic development but also includes human capital development and education, as stated in the 12MP Drivers for Change.

“Therefore, I sincerely hope that the Prime Minister can allocate at least 50 per cent of the total Federal Basic Development allocation to be distributed to Sarawak and Sabah,” he said.

He added that transportation and communication facilities by air, sea and land between the two countries will need to be further strengthened.

“It is therefore necessary that balanced development can be implemented in preparation for more rapid development in the future in Borneo itself.

“By 2050, Indonesia is expected to be the fourth largest economy in the world after China, the United States and India. Its economy is expected to be even bigger than Japan. So the impact will also be felt in Sarawak, Malaysia and also in the Asean region,” he said.

He also reiterated that it is timely for both Sarawak and Sabah to get more development funds and not be lagging behind again.

“We do not want to continue to be left behind and can only see rapid development in Kalimantan but Sarawak and Sabah are still lagging behind in the development process and the people still do not get any benefit from this rapid development,” he said.

Prime Minister Datuk Seri Ismail Sabri Yaakob when tabling the 12MP on Monday said Sabah and Sarawak will continue to receive between 15 per cent and 18 per cent each of the total basic development allocation annually under the five-year plan.