Saturday, August 20
You are at:Home»News»Sarawak»Rep calls for one-stop agency to address manpower shortage 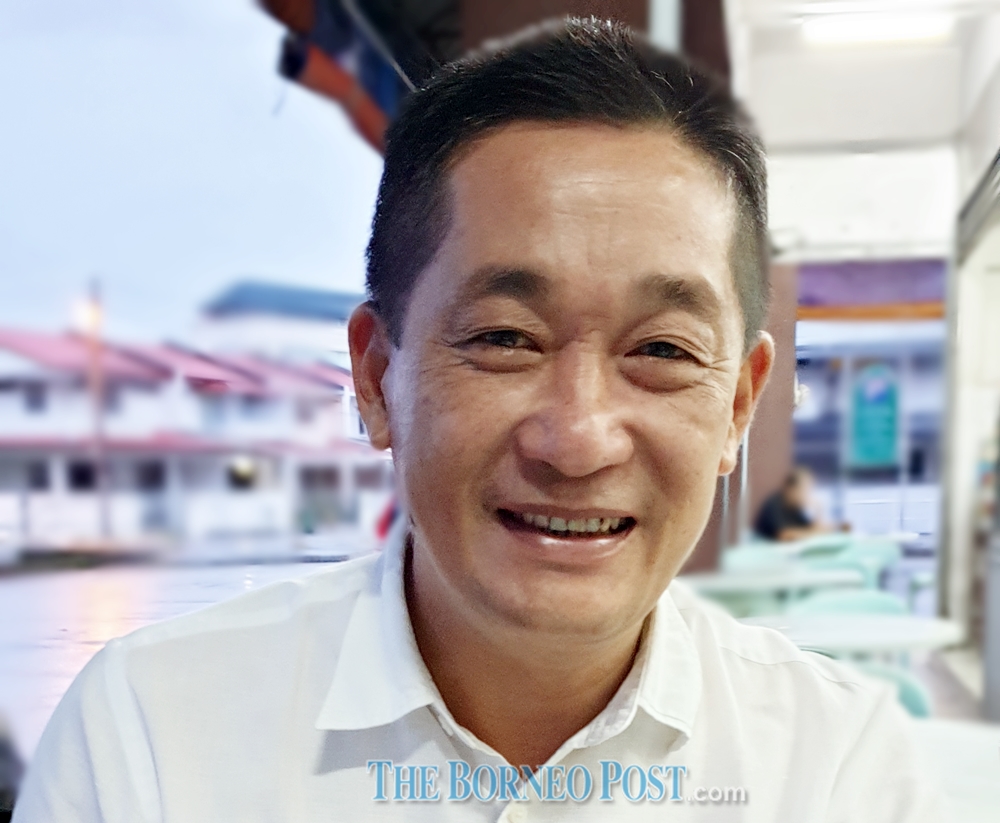 KUCHING (Oct 20):The Sarawak government should set set up a One-Stop Labour Agency to expedite the approval and entry of licensed foreign workers to facilitate and accelerate economic recovery in Sarawak.

The call was made by Batu Lintang assemblyman See Chee How who pointed out that Sarawak appears to have hit a snag in its economic recovery as many industries are bogged down by government departmental and agency bureaucracy and red tape in the approval and processing for the return of their foreign workers.

According to him, many businesses are constrained to remaining inert and sluggish as they are still deprived of the necessary manpower resources that they had during the pre-Covid-19 period.

“The private sector, particularly the corporate entrepreneurs and industries, are the engines to drive Sarawak’s economic recovery and growth.

“The state government should quickly intervene whenever and wherever necessary and resolve the hitches,” he said in a statement.

See is therefore urging the Chief Minister to step in to resolve the lack of co-ordination between the various agencies and departments with the Sarawak Disaster Management Committee (SDMC).

He said many companies cannot even get started as they were referred to various agencies and departments to apply for various permits.

He added others are kept waiting while their applications are processed, waiting for guidelines on entry and quarantine facilities.

“We can and need to get ahead of others in the economic recovery process but the Chief Minister must intervene to set up an one-stop agency, even if it is for a stop-gap measure for the next two years, to expedite the approval and entry of licensed foreign workers to drive and motivate our business sectors and particularly the industries for Sarawak’s economic recovery.

“With the autonomy in immigration that we have enjoyed since the formation of Malaysia, and the approval of the federal cabinet in 2018 to devolve power to Sarawak to deal with all labour matters in the State, we have the necessary administrative power to address the needs for the approval and entry of licensed foreign workers to be employed in Sarawak, hence resolving the labour shortage issues and drive our economic recovery,” he said.

He pointed out that the SDMC could help to have dialogues with all stakeholders and to expeditiously come out with the necessary SOPs on safety and healthcare for their employees.

“It is to my knowledge that the Ministry of Health is willing to facilitate and allow private sectors to set up quarantine and healthcare facilities for the various business and industrial sectors but they are awaiting the SOPs and guidelines which may be approved for implementation by the federal and state governments.

“Hopefully, the Chief Minister and the state government will immediately act on it, set up the one-stop agency, even if it is a stop gap measure for the next two years, to allow the state’s economy to take off immediately,” added See.