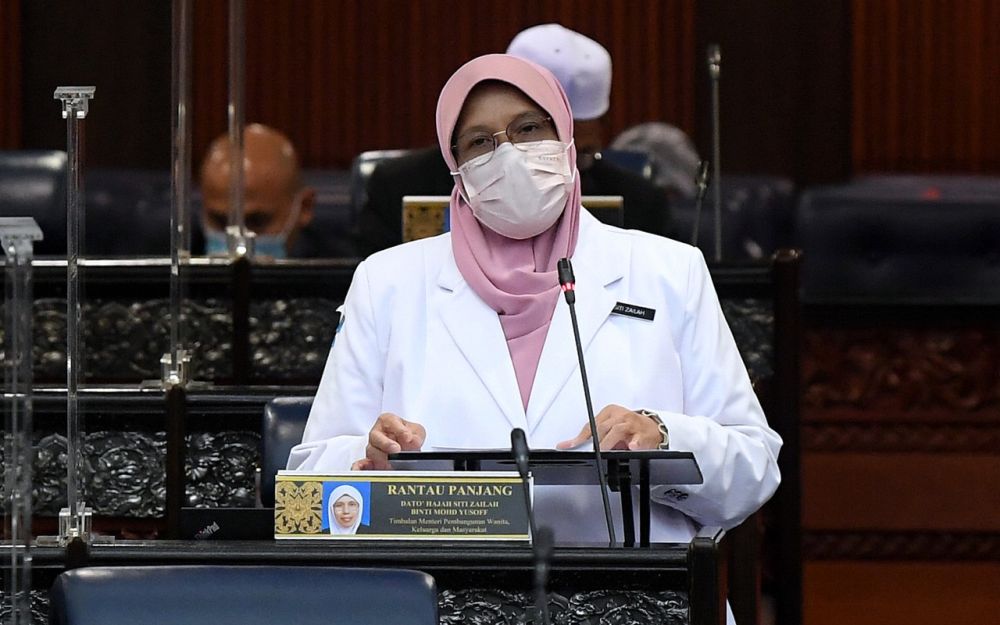 She said the bill was now in the formulation stage upon completion of a study on it last Oct 1.

“The government is very sensitive to the needs of senior citizens and  a study was conducted on the formulation of a bill for senior citizens,” she said during the question and answer session in the Dewan Negara here today.

She said this in response to a supplementary question from Senator Fadhlina Sidek who wanted to know whether the government intended to formulate a special law to protect senior citizens.

Meanwhile, at a press conference later, Siti Zailah said with the country moving towards becoming an ageing nation in 2030, the ministry hoped to set up a Senior Citizens Activity Center (PAWE) in every parliamentary constituency nationwide.

“As of August 2021, a total of 49,675 senior citizens have registered with the 143 existing PAWEs nationwide and this year, the government hoped to set up 10 new PAWEs.

On the Malaysian Family Month celebration to be held this Nov 6 with the hashtag #KeluargaMalaysia and the ‘Kita Kan Keluarga Malaysia” slogan, she said it would be launched by Prime Minister Datuk Seri Ismail Sabri Yaakob.

“This celebration is held to encourage the community to prioritise family so that good values ​​and love can be nurtured among the young generation,” she said. – Bernama