Thursday, January 20
You are at:Home»News»Nation»Hike in prices of goods not due to cartels – Rosol 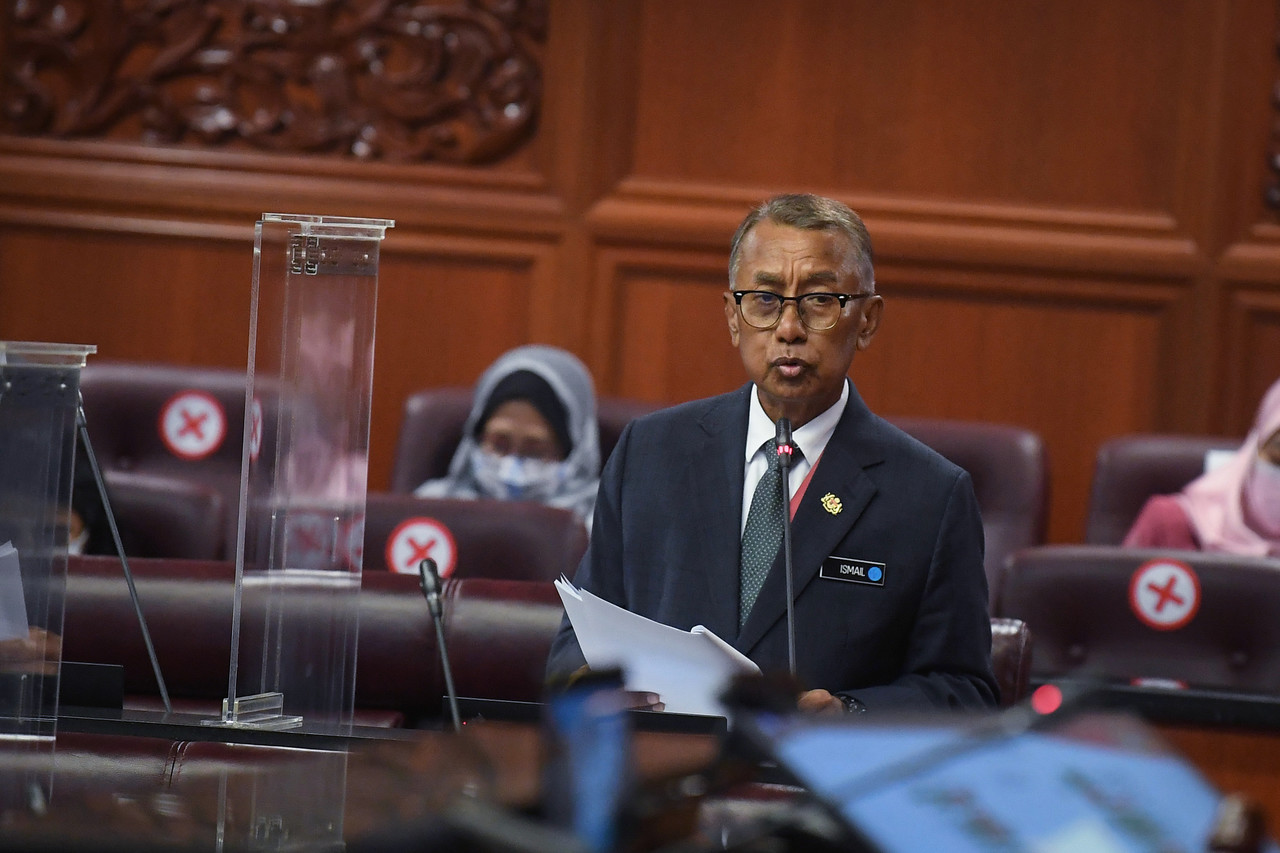 Deputy Minister of Domestic Trade and Consumer Affairs Datuk Rosol Wahid said the finding was due to the outcome of a study conducted by the Domestic Trade and Consumer Affairs Ministry (KPDNHEP) through the Malaysian Competition Commission (MyCC) on the food sector market which focused on several items of goods such as beef, mackerel, round cabbage and others. – Bernama photo

KUALA LUMPUR (Oct 21): The hikes in the prices of goods are not caused by cartels but due to the inefficiency of supply chains, said Deputy Minister of Domestic Trade and Consumer Affairs (KPDNHEP) Datuk Rosol Wahid.

He said the finding was due to the outcome of a study conducted by the Domestic Trade and Consumer Affairs Ministry (KPDNHEP) through the Malaysian Competition Commission (MyCC) on the food sector market which focused on several items of goods such as beef, mackerel, round cabbage and others.

“Example of inefficiency is when goods from Cameron Highlands for sale in Tapah are forced to come to Kuala Lumpur first, then only go to Tapah.

“Similarly, goods from Johor for sale in Negeri Sembilan must come here (Kuala Lumpur). The study also found that mackerel were passed through seven to eight middlemen. Imagine, if one level of middleman takes a 20 per cent profit. So, by how many per cent will the price go up?

“So, our finding.. no cartel has resulted in the prices going up.. too many middlemen,” he said this when winding up the debate on the 12th Malaysia Plan (12MP) in Dewan Negara here today.

Answering a question from Senator Dr Yaakob Sapari on whether the government was prepared to amend existing competition laws, Rosol said, to date, the issue of cartel did not arise and existing acts such as the Competition Act 2010 had the power over the issue of monopoly.

He said in order to reduce the impact of price increases especially in rural and interior areas, KPDNHEP had implemented various initiatives including a price standardisation programme and essential goods distribution programme such as rice, cooking oil, flour, sugar, diesel, RON95 petrol and liquefied petroleum gas (LPG) as well as community drumming.

“For example, this year, 802 rural areas were involved in the essential items distribution programme and community drumming whereby an additional 137 areas benefitted from this programme.

“Among the new areas are Pulau Perhentian and Pulau Redang in Terengganu and Pulau Tioman, Kuala Tahan and Kampung Bantal di Pahang.

“Overall, to date, over 1.23 million rural and interior residents benefited from this programme through a RM200 million allocation annually,” he said.

He also urged consumers to become smart consumers by planning their best purchases, be aware of consumer rights and channelling complaints on consumerism to the correct channels.

Meanwhile, answering a question from Senator Datuk Razali Idris on whether the government was prepared to give a 50 per cent subsidy for the purchase of Covid-19 self-test kits especially to the B40 and M40 groups, Rosol said the government had no plans on the matter so far.

“Except that what we plan and implement is by expanding its sale compared to just being sold by pharmacies and clinics.

“Until today, the self-test kit is retailed at RM19.90 each and RM16 via wholesale..we hope the price will go down further from the price set with the expanded sale,” he added. – Bernama

Previous ArticleMelaka polls: PN can’t wait too long for its ‘friends’ to decide on cooperation – Muhyiddin
Next Article A welcome burst of energy