Tuesday, February 7
You are at:Home»News»Sarawak»Pandelela reveals being bullied after speaking out against coach’s lewd jokes
For the freshest news, join The Borneo Post's Telegram Channel and The Borneo Post on Newswav. 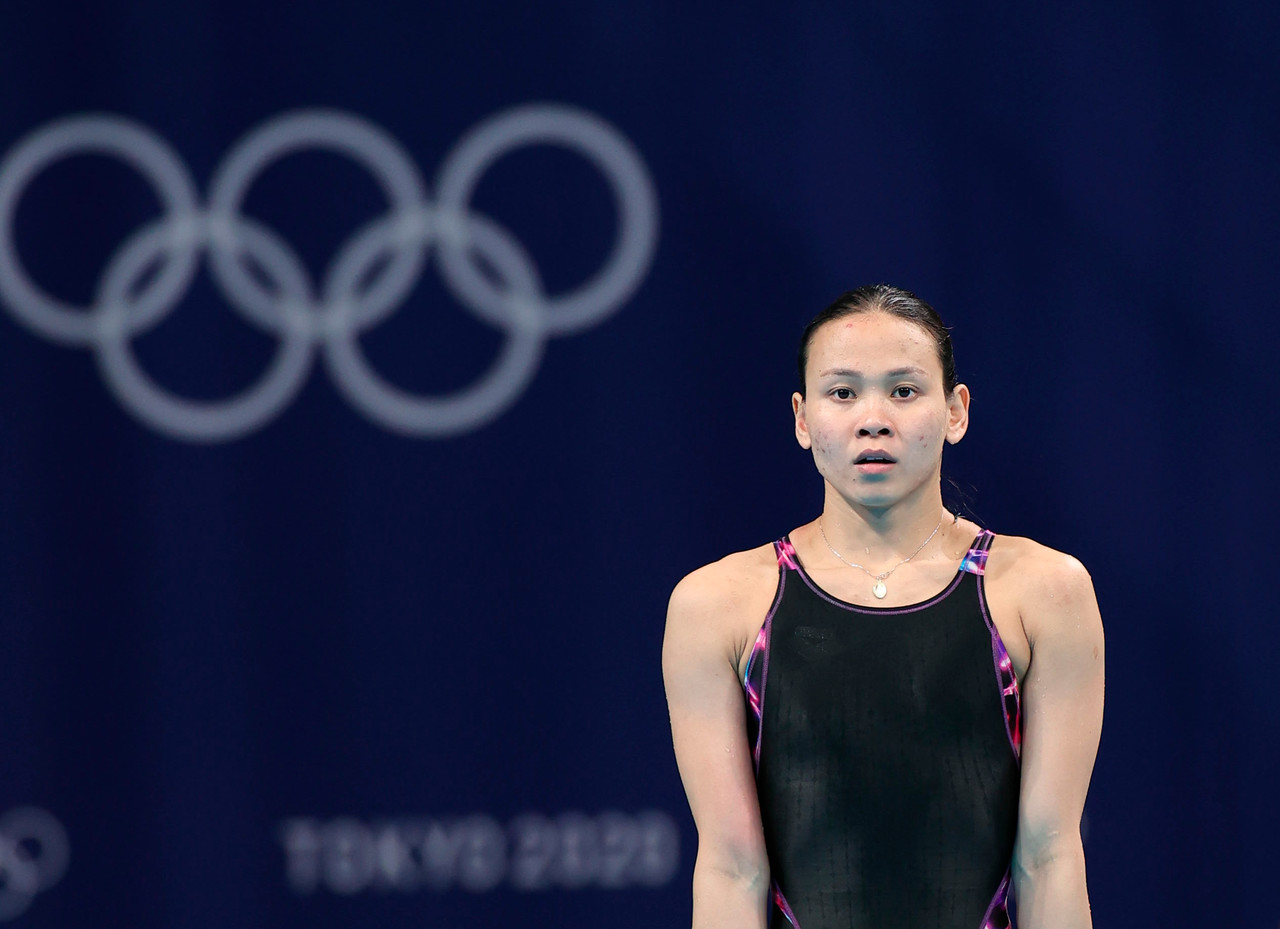 Pandelela is seen at the Tokyo Olympics on July 26. — Bernama photo

KUCHING (Oct 21): National diving queen Datuk Pandelela Rinong has revealed that she was once bullied by a former coach after chiding him for making lewd jokes.

In a series of tweets, Pandelela shared she could only keep quiet then because she feared him.

“At one particular time, I had a coach who liked to make lewd jokes. I was always silent and didn’t even try to fake a laugh as I was afraid of him.

“Once, I did confront him to stop as I couldn’t stand it any more but in return I was bullied. Seven years later he committed a rape,” she said in a tweet today.

“There are still sports journalists who criticise the decision that we made to shake up Malaysian diving in the light of these allegations a few years ago. I would make the same decision every single time,” said Khairy, who was formerly Youth and Sports Minister.

Thanks for speaking out, Lela. There are still sports journalists who criticise the decision that we made to shake up Malaysian diving in light of these allegations a few years ago. I would make the same decision every single time.

To this Pandelela replied that she did not regret her decision even though she continues to be judged and pressured.

When recalling the episode, Pandelela claimed in her tweet that prior getting charged for rape, the coach in question was making such jokes freely for seven years but all of the diving athletes were helpless as he was protected by the head coach.

She lamented that athletes need good leaders who not only should right the wrong but also to take stern action against any perpetrator.

On the other hand, she said those who were abused should also speak up.

Their voices might be small but they could have been stronger when they were united, she said.

Pandelela however said they were grateful to their sport association for their concern and protection.

The foreign coach in question has been discharged and acquitted from the rape charge in February 2020 because his defence managed to raise reasonable doubt on the prosecution case.

He allegedly committed the rape on a 20-year-old athlete at an aquatic centre in Selangor in September 2017.