Sunday, January 23
You are at:Home»News»Sarawak»Wait one or two days, says Karim amid growing talk of DUN dissolution 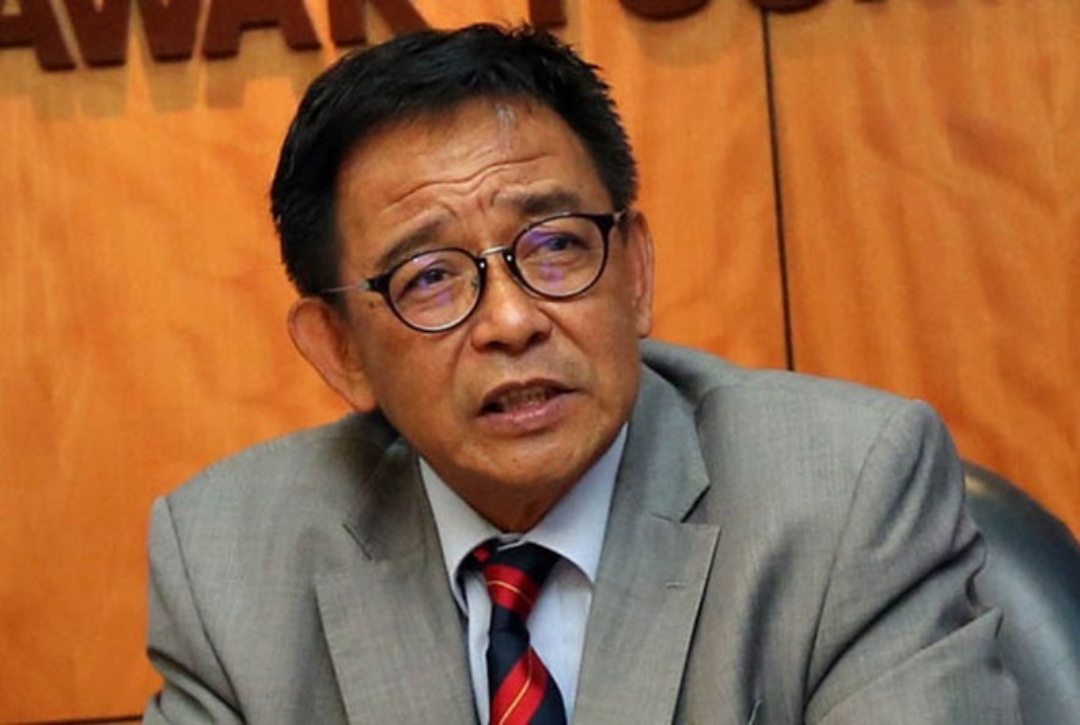 Datuk Abdul Karim Rahman Hamzah hinted to the media that an announcement would be made soon, when met during a visit to a road project site in Tambirat, Asajaya yesterday.

KOTA SAMARAHAN (Oct 22): Parti Pesaka Bumiputera Bersatu (PBB) vice-president Dato Sri Abdul Karim Rahman Hamzah has called for the public to be patient amid growing speculation that the State Legislative Assembly (DUN) could be dissolved soon to pave the way for the 12th Sarawak Election.

He hinted to the media that an announcement would be made soon, when met during a visit to a road project site in Tambirat, Asajaya yesterday.

“Wait one or two days,” he told reporters.

“We can feel what the media is feeling. The excitement is that we may be hearing the announcement of the DUN’s dissolution and what not in these one or two days.”

Earlier, Chief Minister Datuk Patinggi Abang Johari Tun Openg at an event in Sri Aman told reporters there that he did not know when the state election would be held, let alone the time to announce the dissolution of the DUN.

He said while it was true the Yang di-Pertuan Agong had granted him an audience, they had discussed matters involving Covid-19 and the Emergency Order (EO).

He said the exact time for the state polls would still depend on Al-Sultan Abdullah Ri’ayatuddin Al-Mustafa Billah Shah.

Meanwhile, a statement issued by the Chief Minister’s Office called on the media not to speculate on the dissolution of the DUN as no meeting on the matter had taken place.