Saturday, December 4
You are at:Home»Columns»Uncle DI»In the interest of regional security 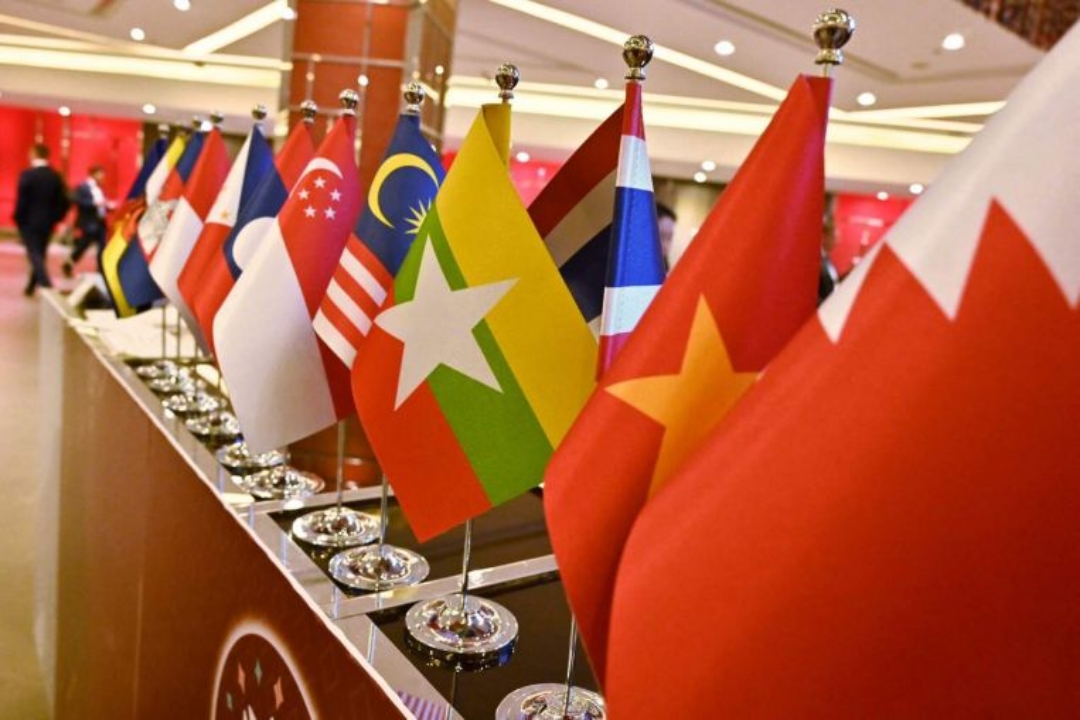 THE decision by Asean to exclude the ‘Strong Man of Myanmar’, General Min Aung Hlaing, from the Asean Summit on Tuesday this week must have come as a terrible blow to his pride, and the State Administration Council (SAC) of Myanmar.

At first glance, the rebuke does not look like the Asean way of doing things. The regional body usually sticks to non-interference in the internal affairs of a member country.

But there comes a time when Asean cannot pretend to be blind and deaf!
It has decided to act in concert, in the interest of the regional security as a whole. All member countries have the responsibility to toe the line, for the safety of all.

Since February when the elected government of Aung San Suu Kyi was ousted by the military, Asean has been under pressure by the international community to send a more-or-less subtle signal to the junta leaders. Their brutal treatment of their own people has been too much and it is high time to stop such cruelty on political dissenters. Gentle arm-twisting does not work on the Burmese military, used to enjoying power since 1962.

Let’s try some hardline approach – it may do the trick. We shall see.

Just last April, General Min was duly accorded the honour to brief other Asean leaders on what was happening in his country. Everybody was listening attentively as he was trying to justify the coup d’état.

A five-point plan was agreed upon between Asean and Myanmar – among them was an assurance that the country would hold parliamentary elections when the time was right; that the state of emergency would be lifted by August 2023, and that the anti-coup protesters would be released from detention after the necessary ‘documentation’ (pledges of loyalty to SAC) had been extracted from them.

Elections ‘when the time is right’ sounds like something Sir Humphrey in the show ‘Yes Prime Minister’ would have said: “Of course we will do it, only not just now, and not very soon, and most likely never!”

The time has come for Asean to move as a team in dealing with the problem of one of its members. Take action now, or risk that some other bigger powers would meddle with the situation and thus, complicate matters. That would be unacceptable to many countries in the area and must be avoided at all costs. There is no need for help from others from outside the bloc — Asean can solve its own problem.

This is, I believe, is the subtle collective message that Asean is sending to all countries.

For this decisive move, we must give credit where it is due. I’m referring to the step taken by Malaysia, Indonesia, Singapore and Brunei to include only a non-political delegation from Myanmar to the Summit.

While not intending to interfere with the internal affairs of a member state, there is one principle that all Asean countries must observe – rejection of the military takeover of a democratically-elected government.

That much is loud and clear.

It is also in the interest of each of the Asean states that the military-takeover in Myanmar does not give ideas to the armed forces in their own respective country. Already an epidemic, let it not spread like a pandemic.

The step, thus, taken by Asean in circumventing the junta leadership is necessary – perhaps late in the day, but never too late.

Asean is not so much against the type of government that each member should have. It is how the people are being treated by the rulers, de facto or otherwise, that matters. It is simply a humanity issue.

It is also in the interest of the other Asean members to signal to the world at large that any military takeover of any democratically-elected government is simply not on – no longer tolerable in this part of the world, in this century!

The release of a few thousands rioters from detention by the junta this week looks like is a promise kept — or does it? It also looks like ‘window-dressing’, and easing pressure on overcrowded jails!

Other Asean leaders saw it as ‘insufficient progress’ in terms of the implementation of the five-point undertaking reached between them and General Min.

Something else is also necessary. The special envoy from Asean needs to meet with all the stakeholders in conflict in Myanmar. The current chairman of Asean (Brunei) has intended to visit Myanmar, but it is obvious that the junta leaders do not trust a special envoy, even from Asean. They certainly do not want him to meet with Daw Aung San Suu Kyi – or worse, with a member of NUG (the shadow government formed underground by the ousted lawmakers).

That would amount to recognition by Asean of the shadow government as the legitimate government of Myanmar. That is the elephant in the room, and the junta leaders are aware of all possibilities.

In this situation, they would stick to their guns, both literally and metaphorically.

More pressure on the junta might work out peace plans not only with the common people of Yangon or Mandalay, but the various tribes in the north.

Many of the young men and women are hardened jungle fighters and as Myanmarese, they are entitled to playing a part in the government of the country by right, not grudging toleration as ‘aliens’ and the object of elimination any more.

The tribal communities are located along the borders with China and India. They have fought the central government forces for so long and yet, are still in existence. They believe they can come to terms with the government, if the government at the centre is willing to talk to them. For Asean, it is worth trying to persuade the junta leaders to peacefully engage the northern state leaders for their own good as well as for the good of the block.

Hopefully after the Summit, the military junta would move in terms of cooperating with their Asean counterparts in finding the most workable formula with which to return a semblance of democracy to Myanmar.

Preferably soon – no need to wait until ‘the time is right’!

* Comments can reach the writer via [email protected]