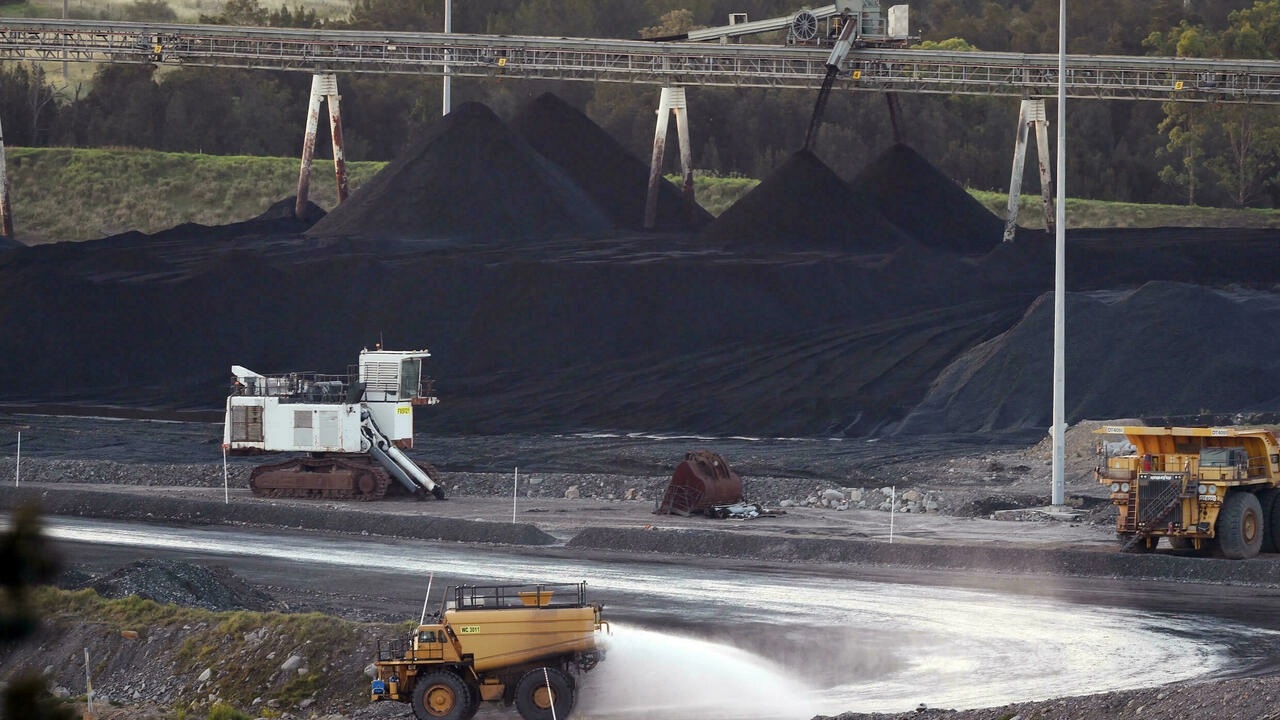 A coal mine in the Hunter Valley north of Sydney is seen in November 2015. – AFP file photo

Announcing the move, conservative Prime Minister Scott Morrison said Australians want a plan that “does the right thing on climate change and secures their future in a changing world.”

Widely seen as a climate laggard, Australia is one of the world’s largest coal and gas exporters and has long resisted adopting a carbon-neutral target.

“We want our heavy industries, like mining, to stay open, remain competitive and adapt, so they remain viable for as long as global demand allows,” he wrote in an opinion article released by his office.

Australia has previously agreed to reduce greenhouse gas emissions 26-28 percent on 2005 levels, a target Morrison has claimed the country will “meet and beat.”

“We won’t be lectured by others who do not understand Australia. The Australian Way is all about how you do it, and not if you do it. It’s about getting it done,” he wrote.

“We will also not be breaking the pledge we made at the last election by changing our 2030 emission reductions targets.”

Canberra has come under growing criticism for failing to act sooner, including from close allies the United States and Britain, as well as Pacific island neighbours which are highly vulnerable to the impacts of climate change.

The government also found itself increasingly out of step with public attitudes, with successive polls showing widespread support for climate action as Australia suffered a series of climate-worsened droughts, bushfires and floods.

Morrison did not reveal details of the plan or what concessions had been made to the government’s junior coalition partner — long dominated by climate sceptics and pro-coal interests — after weeks of tense internal negotiations.

But he said Australia would continue pursuing his “technology not taxes” strategy, which aims to protect carbon-heavy industries and keep power bills down while transitioning to green energy.

“Key to this approach is investment in new energy technologies, like hydrogen and low cost solar, to ensure our manufacturing, resources, agricultural and transport sectors can secure their future, especially in rural and regional areas,” he wrote.

The upcoming 12-day meeting in Scotland will be the biggest climate conference since landmark talks in Paris in 2015, and is seen as a critical step in setting worldwide emissions targets to slow global warming.

The UN says more than 130 countries have set or are considering a target of reducing greenhouse gas emissions to net zero by 2050, a target it says is “imperative” to safeguard a livable climate. – AFP

Previous ArticleMyanmar in spotlight at summit, with junta chief barred
Next Article Japan’s Princess Mako to marry after years of controversy