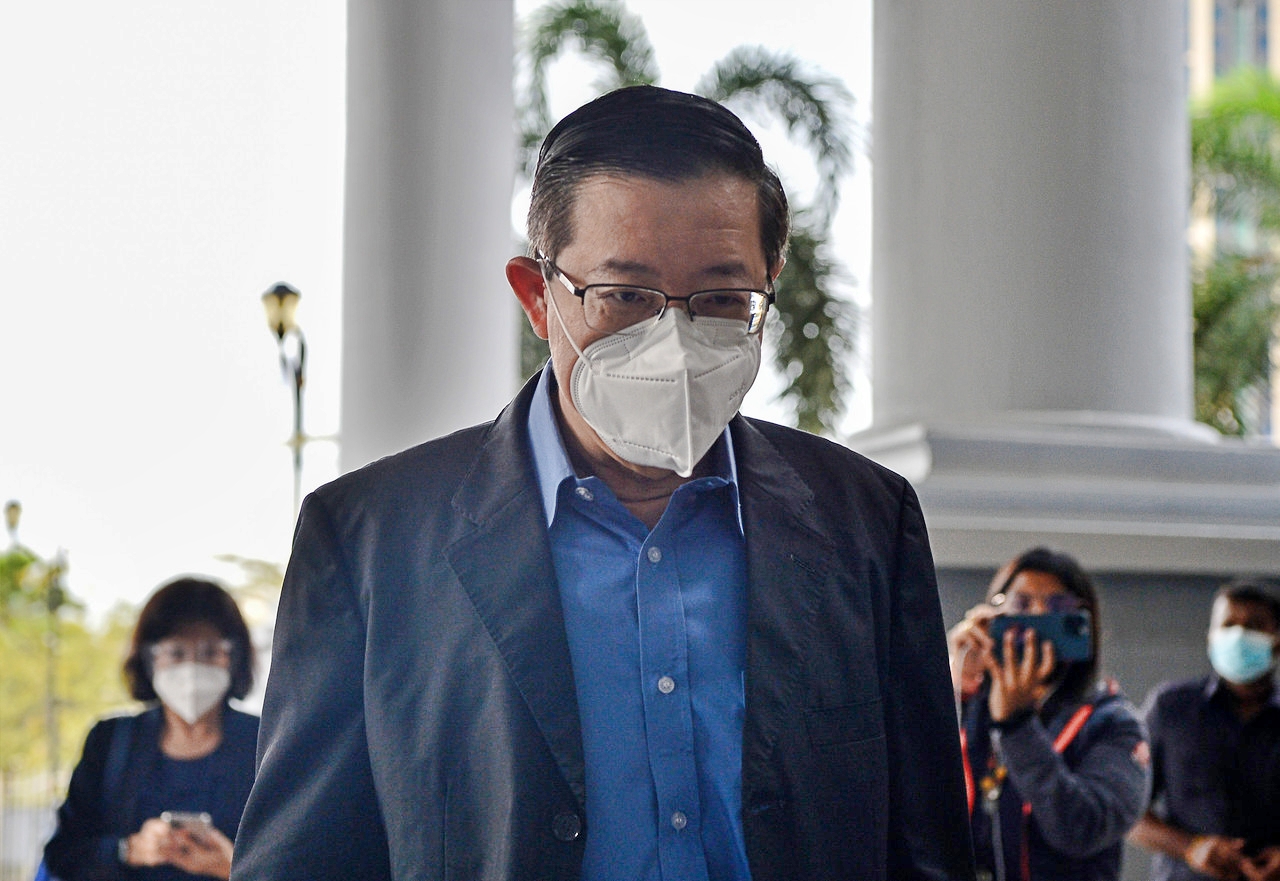 PUTRAJAYA (Oct 27): The Court of Appeal has reserved its judgment on Lim Guan Eng’s appeal to transfer his corruption case involving the construction of an undersea tunnel and paired roads project in Penang, from the Sessions Court to the High Court.

“We need time to decide on the matter. The trial at the Sessions Court fixed for next Monday will proceed. Our decision will come after that,” said Justice Nor Bee.

On July 8 this year, Lim filed an application to have his case transferred to the High Court on the basis that the case, among other things, involved Section 62 of the Malaysian Anti-Corruption Commission Act 2009 relating to the filing of the defendant’s statement, a key issue in ensuring a fair trial and it could be appealed until at the Federal Court.

For cases heard at the Sessions Court, the appeals would end at the Court of Appeal.

On July 12 this year, High Court judge Datuk Muhammad Jamil Hussin dismissed the Bagan Member of Parliament’s application to transfer the case from the Sessions Court to the High Court.

Lim is facing four charges involving the construction of an undersea tunnel and paired roads in Penang worth RM6.3 billion.

According to the first amended charge, Lim is accused of using his position as Penang Chief Minister to obtain a bribe of RM3.3 million as inducement to assist Consortium Zenith BUCG Sdn Bhd (CZBUCG) owner, Datuk Zarul Ahmad Mohd Zulkifli to secure the construction project worth RM6,341,383,702.

In the second amended charge, Lim is accused of soliciting a bribe of 10 per cent of the profit from the company as gratification to secure the project.

The offence was allegedly committed near The Gardens Hotel, Lingkaran Syed Putra, Mid Valley City here, between 12.30 am and 2 am in March 2011.

Lim, who is also DAP secretary-general, faces another two charges of causing two plots of land worth RM208.8 million, belonging to the Penang government, to be disposed of to two companies linked to the state’s undersea tunnel project.

As of today, a total of eight prosecution witnesses have testified in the case which started on July 13 this year. The trial is scheduled to continue on Nov 1 before judge Azura Alwi. – Bernama