Sunday, May 22
You are at:Home»Business»Lockdown weigh on Globetronics as 3Q misses expectations 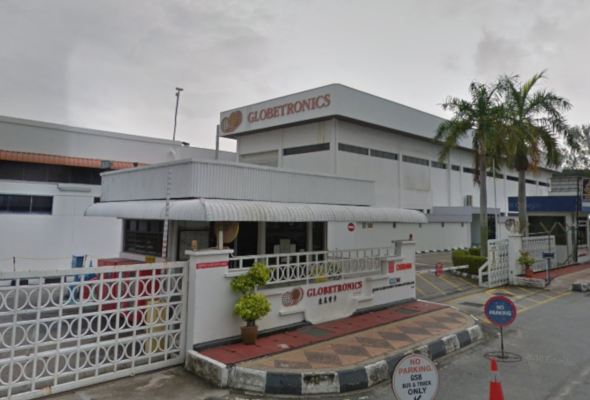 KUCHING (Oct 27): Globetronics Technology Bhd’s (Globetronics) performance for the third quarter of the financial year 2021 (3QFY21) was affected by the lockdown restrictions, with its normalised earnings down by 17.6 per cent y-o-y to RM15.4 million, mainly driven by lower volume loadings from some of the group’s customers.

The North America segment posted a 12.6 per cent y-o-y contraction in revenue to RM8.4 million.

“The group seasonally performed much better in third quarter of the financial year, however, the momentum has been stalled due to slow progress in the new projects pipeline and lockdown
restriction.

“Nonetheless, alongside with semiconductor sector’s bullishness, we still hope to see further grow in the group especially from the successful development of new generation sensors and new
products which are expected to be commercialized by end of this year to 2HFY22,” MIDF Research said.

Overall, the research house retained its ‘buy’ recommendation on the stock.

It said: “We opine Globetronics prospects are still solid in the long term as the group’s expertise in high tech sensor products could be leveraged onto various applications.

“Moving forward, we expect a more consistent earnings growth. This would be mainly supported by the group’s new generation of smart sensors which include light, gesture and motion sensors. In addition, recovery in automotive market would also be positive to the group’s LED business.”