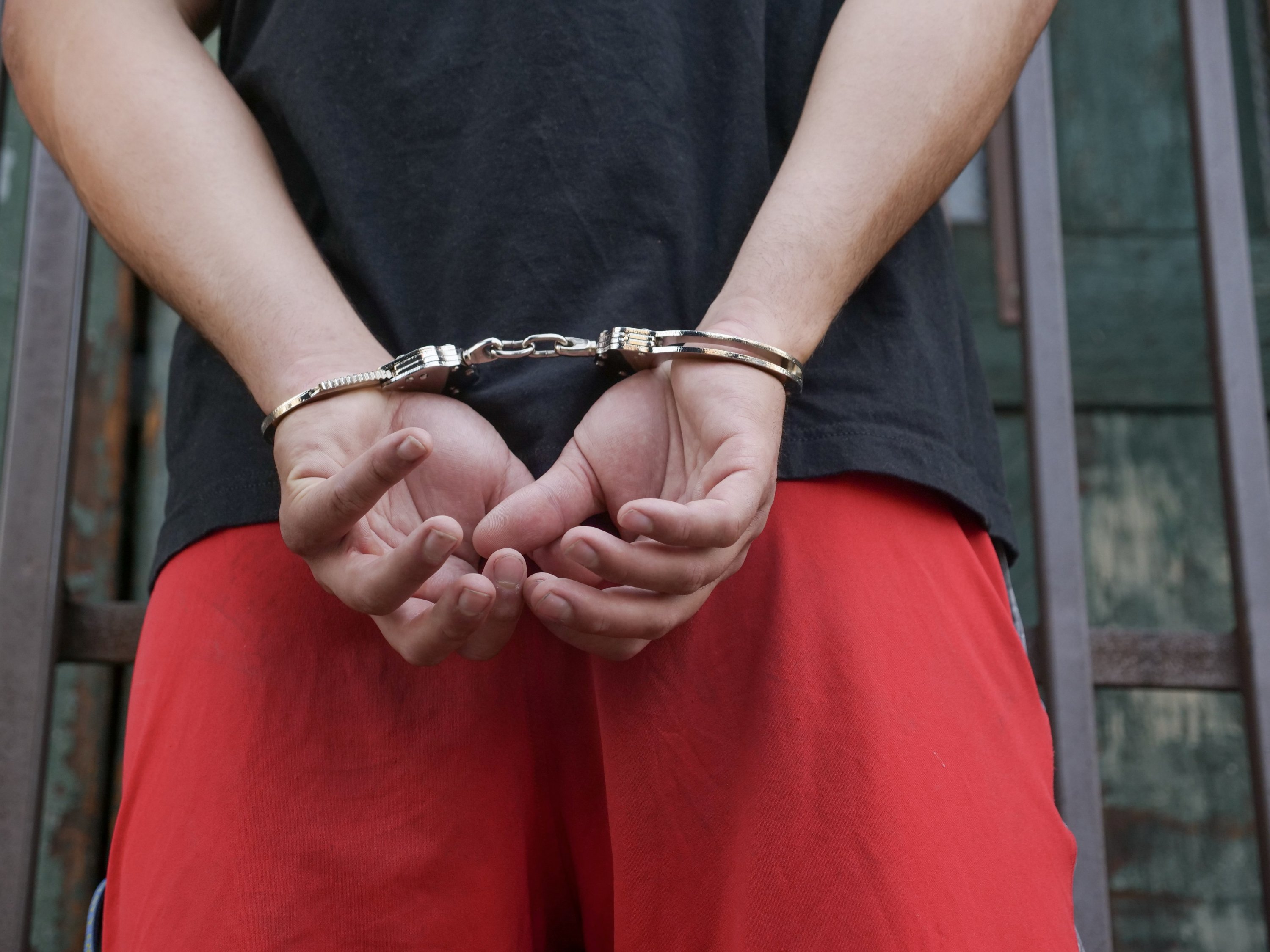 Photo for illustration purposes only. — Photo by Kindel Media/Pexels

SIBU (Oct 27): Mukah police arrested a 15-year-old on Monday after drugs believed to be methamphetamine were found in his possession.

Mukah police chief DSP Muhamad Rizal Alias said prior to his arrest, the teenager was stopped by police around 3pm by the side of Jalan Selangau-Bintulu on suspicion of drug abuse.

“An inspection conducted on a sling bag carried by the suspect found a translucent packet containing a substance suspected to be methamphetamine weighing 0.32 grammes.

“The illegal item was worth about RM50,” he said in a statement today.

Muhamad Rizal said the initial investigation found the suspect had been using drugs since early this year.

“He obtained his supply from ‘Oji’. The drugs are delivered by hand around Oji’s house.

“The last time the suspect conducted a drug deal with Oji was on Sunday,” he revealed.

The suspect, whose urine tested positive for amphetamine use, is being detained at the Mukah police station.