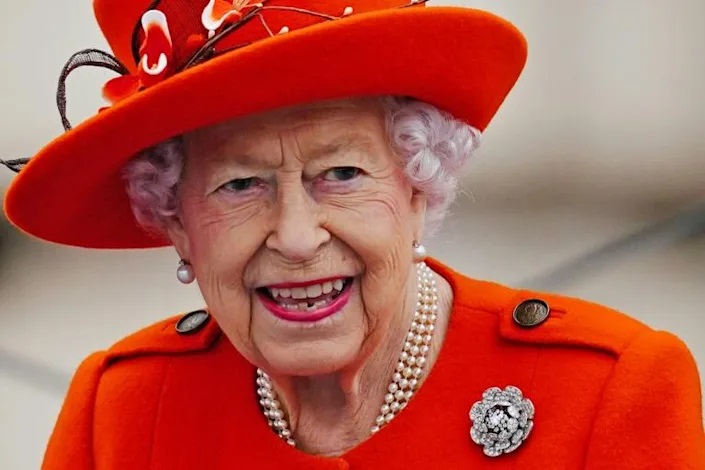 Queen Elizabeth II had an overnight stay in hospital after a packed schedule in early October. – AFP photo

“Her Majesty has regretfully decided that she will no longer travel to Glasgow” for a November 1 reception, the palace said in a statement.

“Her Majesty is disappointed not to attend the reception but will deliver an address to the assembled delegates via a recorded video message,” the statement added.

The queen worked a busy schedule in early October but cancelled a visit to Northern Ireland last week on medical advice.

On Thursday, she spent the night at the private Edward VII hospital in London for “preliminary investigations”.

The hospital stay — her first since 2013 — and the palace’s delay in revealing it have raised fears over her health, given her age.

The announcement of her non-attendance at COP26 came just hours later.

Until her hospital stay this month, she had participated almost daily in official engagements. She was recently seen walking with a cane.

The Queen’s trip to the UN climate conference had been eagerly awaited, as the royal family has become very engaged in environmental issues in recent weeks.

Elizabeth II herself shed her usual reserve in mid-October by expressing her irritation with world leaders who “talk” but “don’t do” enough about climate change, in an apparent jibe at those not even attending the upcoming COP26 summit.

More than 120 world leaders are expected to attend the biggest climate summit since the 2015 Paris talks on November 1-2, but China’s President Xi Jinping and Russia’s President Vladimir Putin will be conspicuously absent.

Elizabeth II has reigned since 1952 and will celebrate her platinum jubilee next year. She is already the longest-reigning British monarch.

Royal expert Richard Fitzwilliams said the British sovereign would be “very disappointed to miss the climate event in Glasgow.

“But I think it’s only a sensible taking into account the fact that she’s been advised to rest,” he added.

A source close to the monarch told the Sunday Times that Elizabeth II was “exhausted” due to her busy schedule. According to the newspaper, she has given up her lunchtime gin and Dubonnet and her evening Martini on medical advice.

She has stopped travelling abroad, being represented instead by her son and heir Prince Charles, 72.

“Clearly at 95, there are limits,” said Fitzwilliams.

The Queen’s husband Prince Philip, who was formally known as the Duke of Edinburgh, died on April 9 aged 99, just weeks short of his 100th birthday and after a period of illness. – AFP