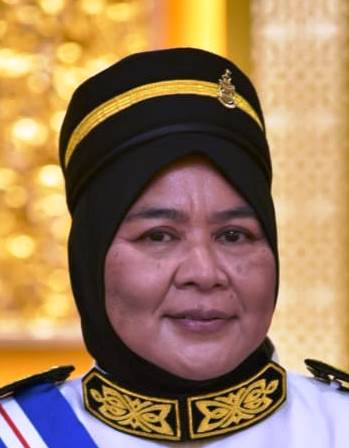 She said eight of the new garbage trucks would be operational in the next two to three weeks, while the remaining 12 units were expected to be delivered to DBKK in December this year.

With the additional 20 trucks, Noorliza said DBKK would have 33 garbage compactor trucks in its fleet to carry out rubbish collection services.

“Another 10 trucks are undergoing major repair.”

She revealed that the new garbage compactor trucks cost between RM250,000 and RM300,000 each, depending on the model and capacity.

Noorliza also said that the garbage collection services in the city were affected because some of the trucks were having problems, but DBKK has been using ‘roll on roll off’ (RORO) to replace existing bins in specific areas.

She urged the public to remain patient as the rubbish collection services would be restored and improved when the new trucks were operational.

She also urged the people to refrain from littering in order to maintain the cleanliness of the city.