Friday, July 1
You are at:Home»News»Sarawak»DCM Masing passes away

Masing’s remains was brought to his residence at Jalan Ong Tiang Swee from Normah Medical Centre at about 12.20pm. 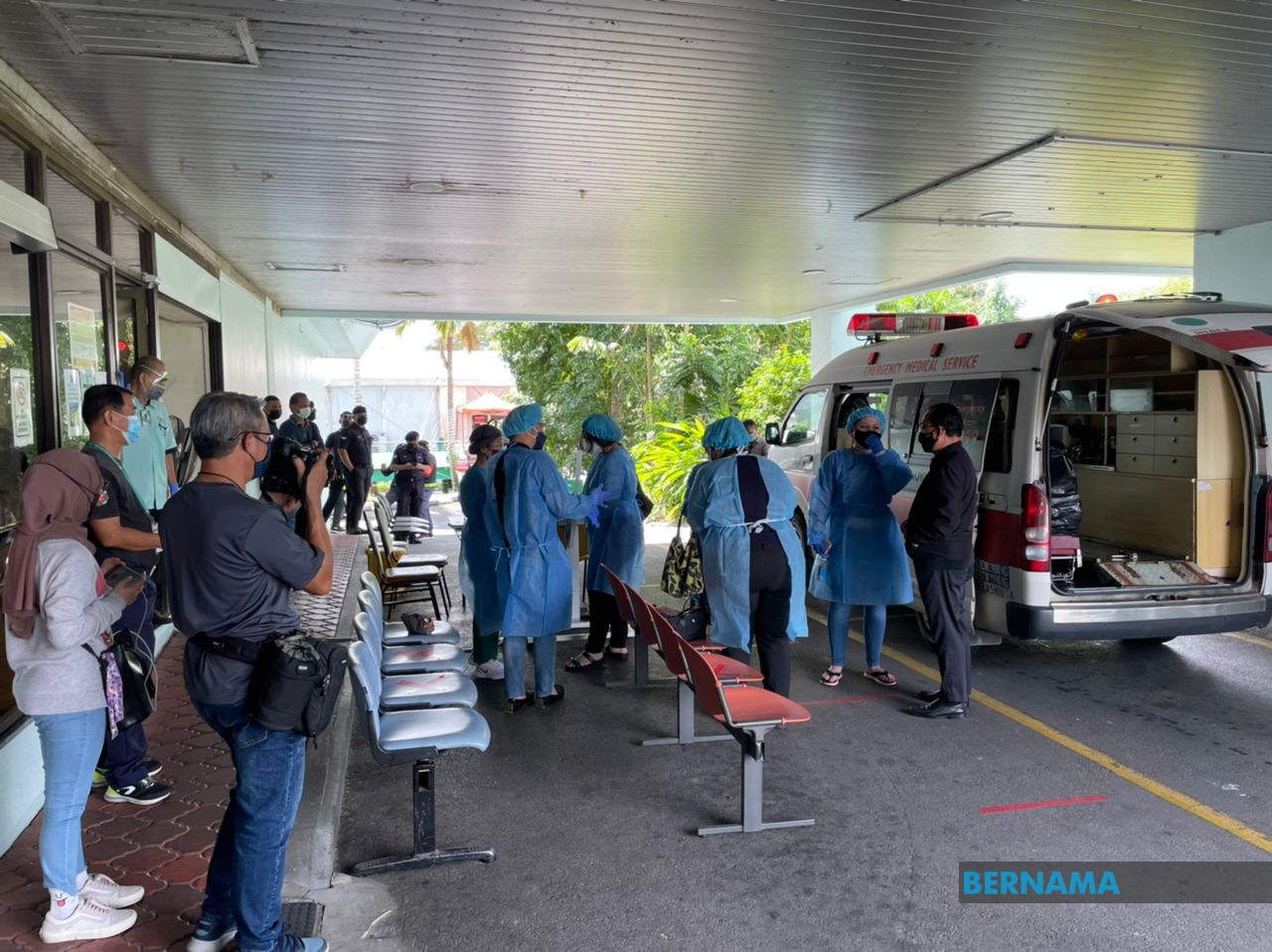 It is also learnt that a prayer gathering will be held at the PRS headquarters here this afternoon on Masing’s demise.

Local Government and Housing Minister Dato Sri Dr Sim Kui Hian was among the first to offer his condolences to Masing’s family.

“May his soul rest in peace. Sarawak lost an Anak Sarawak who dedicated his whole life to serve and fight for Sarawak. I am privileged to be his colleague, friend and benefited from his wisdom, humour, camaraderie over the years,” he said in a Facebook post.

Masing was admitted at the Sarawak General Hospital on Sept 28 after he was infected with Covid-19.

On the same day, he said in a Facebook post that he was a Category 3 patient with symptoms of fever, cough, loss of appetite and “water in my lungs” but that he was coping.

“But I am not safe! I just hope the severity will not be there. Only time will tell,” he said.

Masing’s brother, Jantai, had passed away on May 31 from Covid-19. Jantai’s wife had also succumbed to the virus a few days earlier.

Masing, who had been Baleh state assemblyman since 1983 started his political career when he joined the now defunct Parti Bansa Dayak Sarawak (PBDS) before joining forces with several other leaders to set up PRS in 2004.

He joined the state cabinet and served as Tourism Minister in 1996. Subsequently he held three other portfolios after defending the Baleh state seat for eight consecutive terms, before being appointed Sarawak Deputy Chief Minister II in Jan 23, 2017.

Previous ArticleContract extension in Budget 2022 not lasting solution, #HartalDoktorKontrak says
Next Article Budget 2022: Where will most of the money be going?