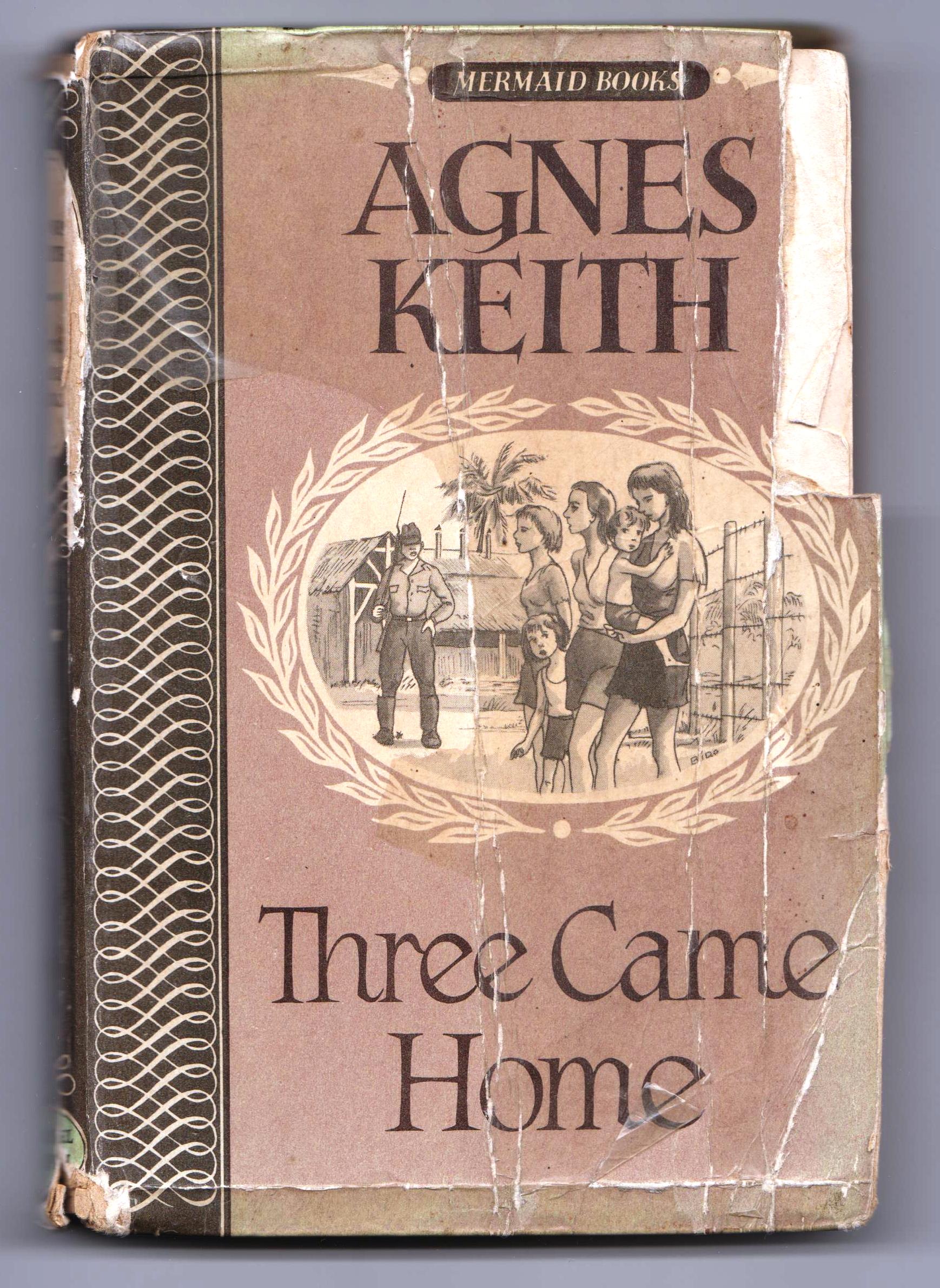 I BELIEVE that there are a number of people of my age in Kuching who still remember a lot of things and events in their lives, which they may like to tell their children and grandchildren about.

My grandchildren have urged me to write down what I still remember of events in my life before I lose my marbles. Well, I do remember certain events. For what they are worth, here are some of them, in no particular order.

Except for five years overseas (1960s) devoted to studies, I have spent most of my past 80-over years in Kuching, working. Travelling out of was a necessity on account of work – to Kuala Lumpur for meetings, to places outside Malaysia for some special trips connected with work, and of course, frequent trips ‘up-country’.

Like everybody else, I end up in retirement; this coronavirus pandemic and the resultant lockdown have affected travel plans. It would have been better spent on visits to relatives, especially the grandchildren, and friends outside Kuching.

For me, travelling was educational plus fun while it lasted, but I would always make it a point to come back to Kuching – home sweet home.

Kuching is what I would call a good and a safe place to live and raise a family; a good place for shopping, recreation and sports; a good place where healthcare and medical facilities are available; where freedom in religious practices is allowed, and where you can pursue your hobbies or interests at will.

There are plenty welfare activities in the non-governmental organisations (NGO) to get oneself involved and be active in. During the election season, there certainly are plenty of activities, and then some! The less active can at least become ‘armchair politicians’, even if their advice or ideas may not be given due weight – let alone, be acted upon – by the young politicians.

Don’t worry — you have done your bit for society in your little way when you were young.

‘There’s nothing to blot’

I don’t get into the old part of Kuching much these days. I miss those little grocery shops; supermarkets just are not proper substitutes for them.

The times have changed. The other day, I wanted to buy an ink blotter. I went to several stationery shops – none was selling the blotter. The younger shop assistants did not even know what I was talking about.

I have been told that nowadays, people seldom write with fountain pens and ink, so ‘there’s nothing to blot’.

People now write on their computers and on their phones. Lovers do not correspond by letters anymore.

They express ‘sweet nothings’ over the phone or via the ‘Cloud’; a really adventurous fellow could round up all his girlfriends through Zoom!

Many years ago, I used to buy ‘pinang’ (betel nut), ‘daun sireh’ (betel leaves) and lime for my mother, at the ‘Chekor’ down on the waterfront. The sellers of these ‘chewing essentials’ were selling the stuff next to the fish market along the Sarawak River, near the Pangkalan Batu.

Now, the whole place is gone. The only place where ‘daun sireh’ and ‘pinang’ are sometimes sold is at the Stutong Community Market.

And how did we get around in those days? Before almost everybody owned a car, the bus was the major means of transport in Kuching. Three companies provided the service: Sarawak Transport Company (STC), Chin Lian Long (CLL) and Bau Transport (plying between Bau and Kuching only).

I like to go by bus – still waiting for the day when I can board a hydrogen bus.

My first car was a Fiat 850. Common brands in the 60s were Morris, Humber, Holden, and Hillman Minx – a friend owned Skoda, Russian-manufactured.

In the 50s and early 1960s, there were boats powered by engines (inboard and outboard). Common brands of outboard engines were British Ansani, Sea Gull, and Johnson.

Nowadays, the roads have killed the trade by boats. Times have changed for the better.

Lundu was completely cut off from the rest of Sarawak during the ‘landas’ (rainy season between December and February). The only means of transport was by boat or on foot — yes, walking!

In 1957, I was with a group of trainee teachers (Hipni Adi, Mejeran, Hamit Miaw, and Awang Sapri) walking all the way from Pangkalan Setungkor (near the present Kampong Bokah in Lundu) to Batu Kawa Bazaar.

From Batu Kawa, we could take a small bus to Kuching town.

The trainee teachers had to be back to resume their training at the Batu Lintang Training Centre, and we students had to go back to school.

The following year, the three of us (Awang Sapri, Hamit and I) had to use the Rambungan-Sibu Laut route to Kuching, emerging at Kampong Lintang in Kuching.

Why should anybody want to walk from Lundu to Kuching? One good reason: the good schools, using English as the medium of instruction, were in Kuching. They were St Thomas’ (boys) and St Mary’s (girls); St Joseph’s (boys) and St Teresa’s (girls); Sunny Hill School, run by the Seventh Day Adventists, the ‘Madrasah’ for the Muslims, as well as a number of Chinese-medium schools.

And if you went to school, you’d want books. We used to buy them at the Rex Bookstore owned and run by Francis Tan and Sim Kheng Lung; at Tsen Nien Bookstore along Carpenter Street; and at Mayfair along Wayang Street, run by Chua Gin Teck. Incidentally, it was from this bookstore that I bought my first ever book, for 2.50 Straits dollars: ‘Three Came Home’, written by Agnes Keith, telling about her life in the Prisoners-of-War (POW) Camp at Batu Lintang in 1942-1945.

It was a second-hand book; the original owner had written his name on the inside cover: ‘Albert Yong, Kuching’.

I still read the old books once in a while, alongside with catching the latest news on TV or on my hand phone.

Never a dull moment in Kuching!

>Comments can reach the writer via [email protected]