Friday, January 21
You are at:Home»News»Sarawak»Scoot’s twice-weekly Singapore-Miri flight to take off next year, says Lee 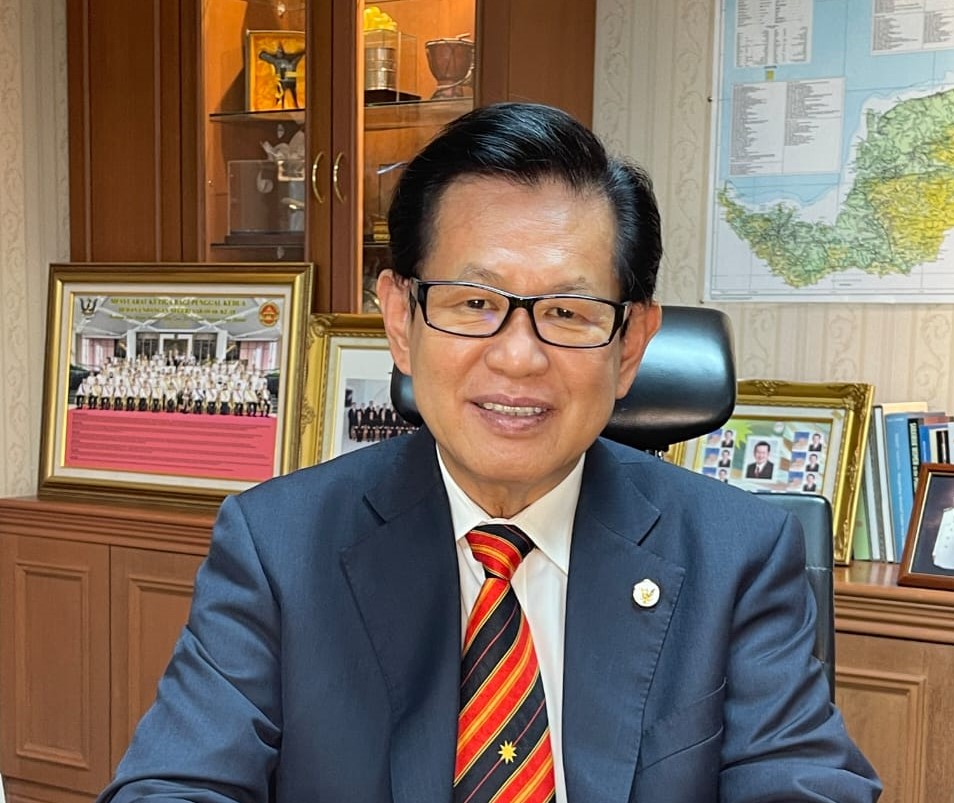 Transport Minister Dato Sri Lee Kim Shin said Scoot had written to him on Oct 11 requesting to start a direct passenger air service between the two destinations from mid-January 2022.

“The Sarawak government welcomes Scoot’s proposal to fly direct between Singapore and Miri.

“This is mainly because Miri has been established as the northern gateway to Sarawak and one of the most popular tourism destinations in the state. It is also the second largest city in Sarawak behind Kuching, with a population of more than 356,000 people,” he said in a statement.

“It is very timely for Scoot to operate to other major cities and towns in Sarawak,” he said.

“However, due to the adverse impact of the Covid-19 pandemic, the number of visitors from Singapore had gone down to 7,363 in 2020.

“We believe the number of visitors from Singapore to Sarawak will gradually return to normal once the Covid-19 pandemic situation is greatly improved with the state’s fully vaccinated adults rate of more than 91 per cent,” he noted.

With the availability of Scoot flights connecting Singapore and Miri, he believes Shell personnel from overseas that need to be in Miri would be able to fly direct via Singapore or Kuala Lumpur.

“Shell Malaysia will be moving its upstream activities headquarters to Miri. They will house Shell’s 2,000 staff across Malaysia to Miri, which shows the confidence of the company with Sarawak as the preferred investment destination in Malaysia especially in the oil and gas sector,” he said.

Lee added with the approval from the federal Ministry of Transport and Mavcom, his ministry has since written to Scoot to hand in its aero file submission to Mavcom for further processing.

“In this regard, we would like to thank our Sarawak Trade and Tourism Office Singapore (Statos) and the Ministry of Tourism, Arts and Culture for working with us in trying to get and give better air connectivity to business travellers, visitors, and tourists into Sarawak.

“We also like to thank the Ministry of Transport Malaysia, Mavcom, and State Disaster Management Committee for the full support and approval given for Scoot to operate its flights to Miri,” he said.