Tuesday, May 17
You are at:Home»News»Sarawak»SMA to engage SRDC, telco in addressing connectivity issue in Kemuyang 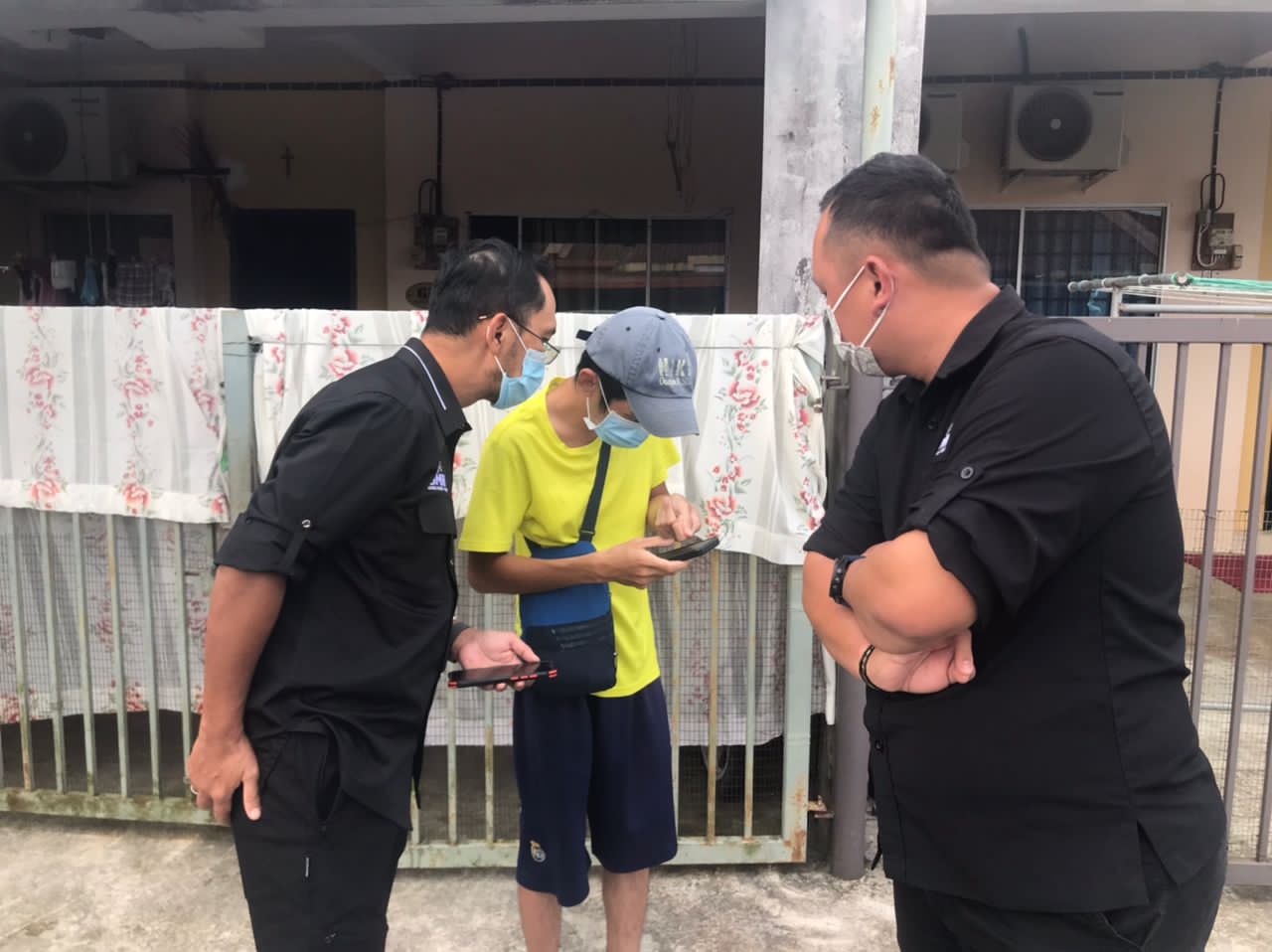 (From left) Zaidi looks on as Daniel shows to him proof of poor Internet connectivity during the SMA team’s visit to his house atthe Kemuyang area in Sibu.

According to SMA general manager Dr Zaidi Razak, the regulatory body would involve the council and the telco in identifying a suitable site for expansion of connectivity over the area.

This issue came to light following a visit by Zaidi and his team to Kemuyang on Thursday evening, to follow up on a public complaint over poor Internet connectivity there.

Zaidi said the complainant, college graduate Daniel Hillary, was a subscriber of that particular telco.

“The telco’s services are very poor, while the broadband coverage of another telco is fine.

“It has been like this over the past nine years. Often, the signal status on my phone or other devices would be displayed as ‘No Network Coverage’, ‘Emergency Calls Only’, or ‘H+’. These problems would persist, whether it’s a sunny or a rainy day in Kemuyang.

“Some of my fellow residents have even filed complaints to the ‘Portal Aduan SKMM’ (complaints portal run by the Malaysian Communications and Multimedia Commission, or the MCMC), but the reply that they always receive is ‘there is no latest plan to build new tower to resolve this issue’.

“Students, in particular, have been experiencing difficulties in taking part in the PdPr (home-based online learning),”Daniel lamented.

He said many times, the connectivity was so poor that his sister and her friends had to resort to travelling to Farley Sibu Hypermarket just to get stable signal during examination time.

“Many a time, people would mistake my friends and I as quarrelling whenever we talk over the phone, when in fact, we simply cannot hear each other’s voices clearly because of poor connectivity,” added Daniel.

He also said poor connectivity almost cost his grandparents their lives because they had missed several calls from Sibu Health Office regarding Covid-19.

“Luckily, the doctor was finally able to get hold of my grandparents to inform them about their positive Covid-19 test results; otherwise, things could have been worse – I could’ve lost them,” he pointed out.

It was because of this that Daniel called upon the MCMC directly in Putrajaya to intervene by issuing a directive to MCMC Sibu and Sacofa Sdn Bhd to build a new tower in Kemuyang as soon as possible so that this issue would be solved once and for all.

“Just in case the MCMC team has decided to call for a meeting, I am free 24/7/365 to join, so as to provide more details and also to know more about the plan to build the new telecommunications tower,” said Daniel.