Tuesday, January 25
You are at:Home»News»Nation»Socso to fully support implementation of Budget 2022 initiatives 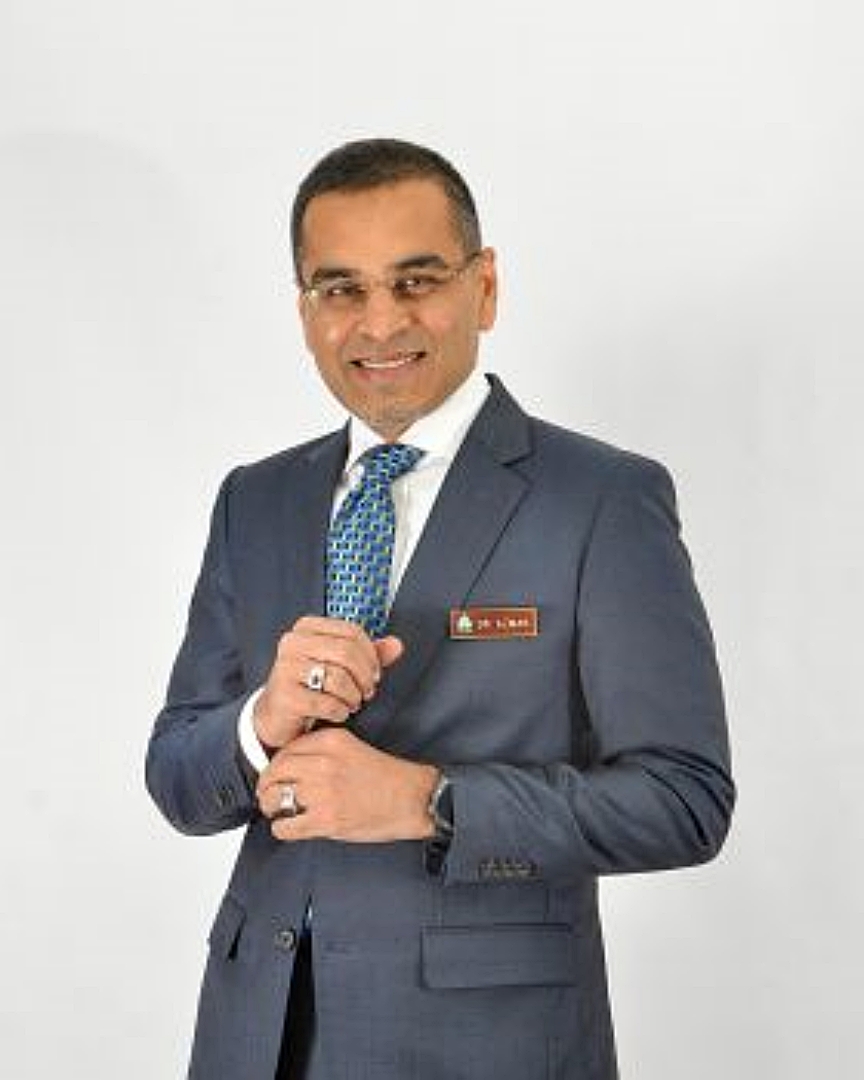 KUALA LUMPUR (Nov 7): The Social Security Organization (Socso) welcomes the plan outlined by the Malaysian Government on efforts to strengthen the country’s economy, especially those involving the expansion of social safety nets and the strengthening of active labour market programmes following the tabling of the Budget 2022.

Socso Chief Executive Datuk Seri Mohammed Azman Aziz Mohammed said, that as an agency under the Ministry of Human Resources, Socso will provide full support to the government and is committed to implementing all Budget 2022 initiatives involving this agency.

“We are also confident that the essence of the budget themed Keluarga Malaysia, Makmur Sejahtera” will benefit the people as a whole, in line with the reopening of more economic sectors by 2022,” he said.

In an effort to realise the government’s intention to ensure the provision of 600,000 job opportunities in 2022, a total of RM2 billion has been allocated to Socso to implement JaminKerja (Keluarga Malaysia Job Guarantee) employment incentives under the Employment Insurance System.

The Employment Insurance System (SIP) is one of Socso’s products that aims to help workers who have lost their jobs to get financial assistance and new jobs.

Mohammed Azman said that through JaminKerja, employers who employ individuals who are not actively working will receive an incentive of 20 per cent of the monthly salary for the first six months and 30 per cent for the next six months, subject to employment with a salary of RM1,500 and above.

“The same incentive rate will also be extended for the recruitment of women who have been unemployed for more than a year, single mothers and housewives,” he said.

He further explained that, as a continuation of the success of the previous Apprenticeship programme, JaminKerja will continue to provide incentives of RM900 per month for a period of six months to employers who employ school leavers and graduates aged 18 to 30 years.

“This involves an increase in incentives of RM100 per month from RM800 previously in the 2021 Budget. Starting in 2022 as well, this programme will be rebranded as SIP Apprenticeship,” he said.

Along with the development of the gig economy, JaminKerja also provides an incentive of RM900 per month for six months to individuals involved in gig jobs. These incentives will continue to benefit vulnerable groups and individuals experiencing job loss to engage in gig employment so that they can obtain full -time employment.

Beginning in 2022, the programme will be rebranded as SIP Gig to replace the KerjayaGig Programme name.

He added that Socso will also expand its social security coverage specifically for women among housewives through the Kasih Suri Keluarga Malaysia Programme.

He explained that the Wage Subsidy Programme will also be rebranded as the Wage Subsidy SIP with an allocation of RM600 million and is expected to benefit a total of 26,000 employers involving 330,000 workers.

“Socso will also increase the Salary Ceiling for Contributions and the Minimum Pension Rate of the Disability Scheme for those who have lost a breadwinner in the family due to Covid-19 with an allocation of RM267 million.

“Besides that, the minimum rate of Retirement Pension paid to eligible Dependents will be increased from RM475 per month to RM550 per month or about 15.8 per cent increase from the existing rate,” he said.

Previous ArticleVoon: Holding election now a disrespect to Masing, his mourners
Next Article ‘Dining out poses higher risk of Covid-19 infection than going out to vote’