Monday, February 6
You are at:Home»Business»Supply chain constraints hit smartphone market
For the freshest news, join The Borneo Post's Telegram Channel and The Borneo Post on Newswav. 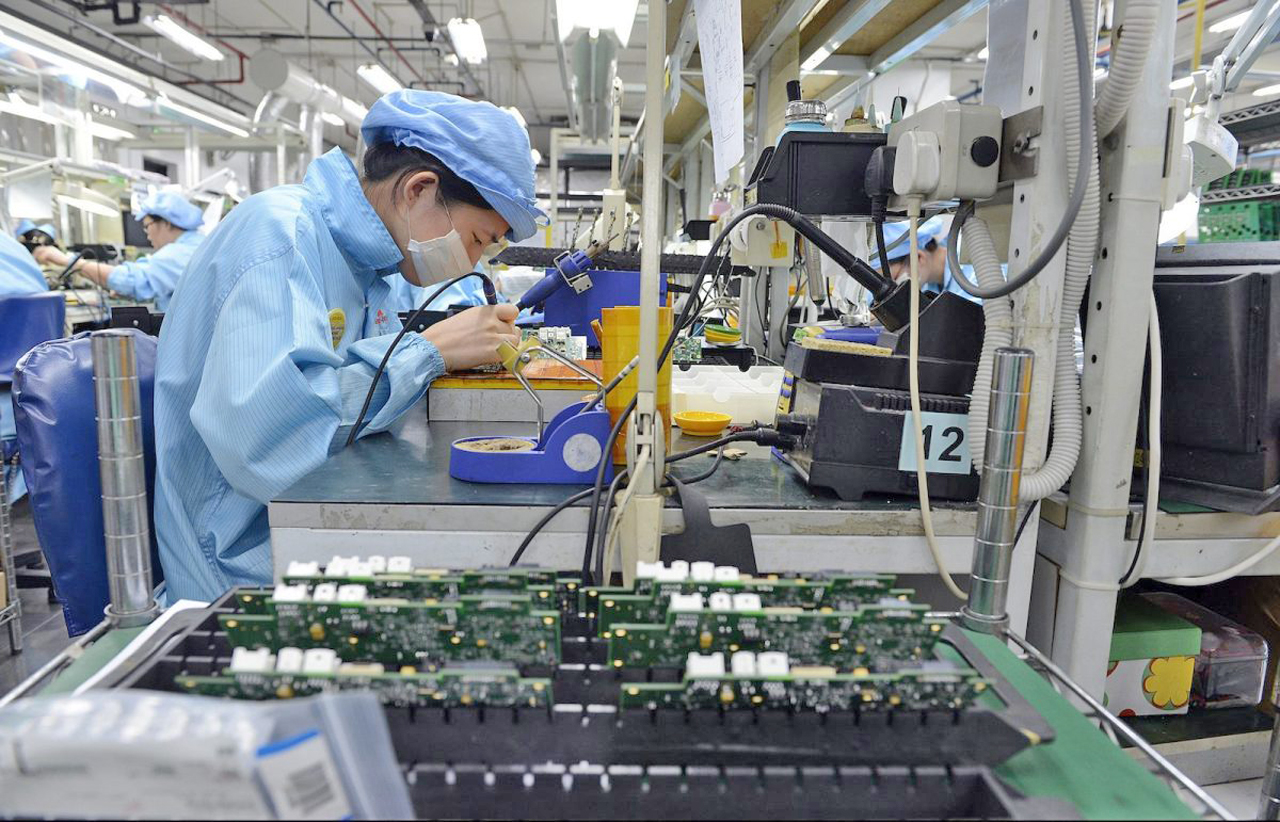 The supply chain and component shortage issues have finally caught up to the smartphone market, which until now seemed almost immune to this issue despite its adverse impact on many other adjacent industries, IDC says. – AFP photo

KUCHING: The double-digit growth in the smartphone market in the early quarters of 2021 came to an end in the third quarter of 2021 (3Q21) as worldwide shipments declined 6.7 per cent year over year.

According to preliminary data from the International Data Corporation (IDC) Worldwide Quarterly Mobile Phone Tracker, smartphone vendors shipped a total of 331.2 million units during the quarter.

Although a slight decline was expected in the seasonally low third quarter, the actual decline were over twice the forecast of 2.9 per cent growth.

“The supply chain and component shortage issues have finally caught up to the smartphone market, which until now seemed almost immune to this issue despite its adverse impact on many other adjacent industries,” said IDC’s Mobility and Consumer Device Trackers research director Nabila Popal.

“In all honestly, it was never fully immune to the shortages, but until recently the shortages were not severe enough to cause a decline in shipments and was simply limiting the rate of growth.

“However, the issues have now compounded, and shortages are affecting all vendors alike. On top of component shortages, the industry has also been hit with other manufacturing and logistical challenges.

“Stricter testing and quarantining policies are delaying transportation and power supply constraints in China are restricting manufacturing of key components. Despite all efforts to mitigate the impact, all major vendors’ production targets for the fourth quarter have been adjusted downwards. With continued strong demand, we don’t anticipate the supply-side issues to ease until well into next year.”

While almost all regions saw a decline in shipments during 3Q21, the severity of the impact varied between regions. Central and Eastern Europe (CEE) and Asia/Pacific (excluding Japan and China) (APeJC) suffered the largest declines of 23.2 and 11.6 per cent year over year.

However, in regions like the US, Western Europe, and China, the declines were much less pronounced at 0.2, 4.6, and 4.4 per cent year over year, respectively, as these regions are usually given more priority by vendors.

Samsung finished the quarter in the top position with 69.0 million units shipped and 20.8 per cent market share.

This was a year-over-year decline of 14.2 per cent largely due to supply constraints.

Apple regained the second position with 50.4 million units shipped for 15.2 per cent market share and an incredible 20.8 per cent year-over-year growth.

Xiaomi registered a 4.6 per cent decline in 3Q21 after high double-digit growth over the previous four quarters as it also struggled with supply issues that it hadn’t faced in earlier quarters.

Xiaomi still captured the third position with 13.4 per cent share and shipments of 44.3 million units.

Vivo and OPPO tied for fourth place with shipments of 33.3 million and 33.2 million units and market shares of 10.1 per cent and 10.0 per cent. vivo saw year-over-year shipment growth of 5.8 per cent while OPPO ended the quarter with 8.6 per cent year-over-year growth.