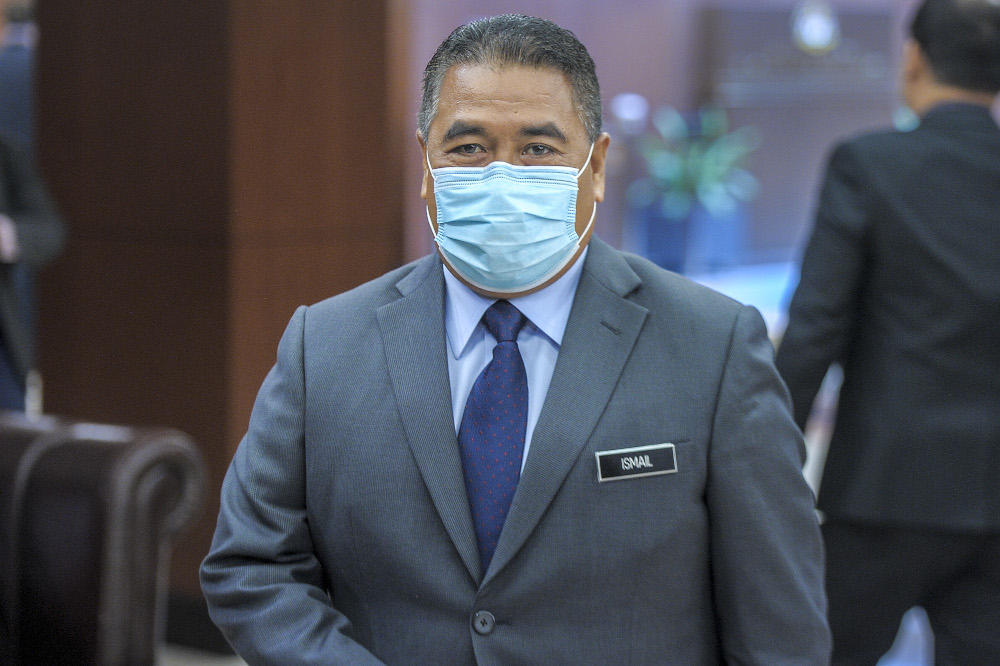 KUALA LUMPUR (Nov 8): The government is reviewing the existing laws related to gambling for improvements to ensure that they are relevant to changes in the modus operandi of gambling syndicates, especially online gambling. according to the Home Ministry.

Deputy Home Minister Datuk Seri Dr Ismail Mohamed Said said the Home Ministry is involved in the study which is being conducted by the Ministry of Finance for improvements so as to be in line with current developments.

He said it was among the steps taken and planned by the government, especially the Royal Malaysia Police (PDRM) to detect and combat gambling activities carried out either by individuals or syndicates.

“Another step taken is conducting continuous operations and raids through the Op Dadu operation, including integrated operations in collaboration with other agencies such as the Malaysian Anti-Corruption Commission (MACC) and local authorities (PBT) to disable these activities,” he said during the question-and-answer session at the Dewan Rakyat today.

He was replying to a question from Noorita Sual (PH-Tenom) on the steps and legal action taken to curb and combat online gambling which is becoming increasingly prevalent.

PDRM, he said, was also working with utility companies such as Tenaga Nasional Berhad (TNB) and water concessionaires to cut off electricity and water supply to premises often used by gambling syndicates.

Apart from that, he said PDRM also took action against the parties involved in the activity, including the caretaker of the premises and organisers of gambling activities without a licence under the provisions of existing gambling-related laws such as the Common Gaming Houses Act 1957 and the Betting Act 1953.