Monday, December 5
You are at:Home»News»Nation»Ismail Sabri to make first official visit to Indonesia as PM tomorrow 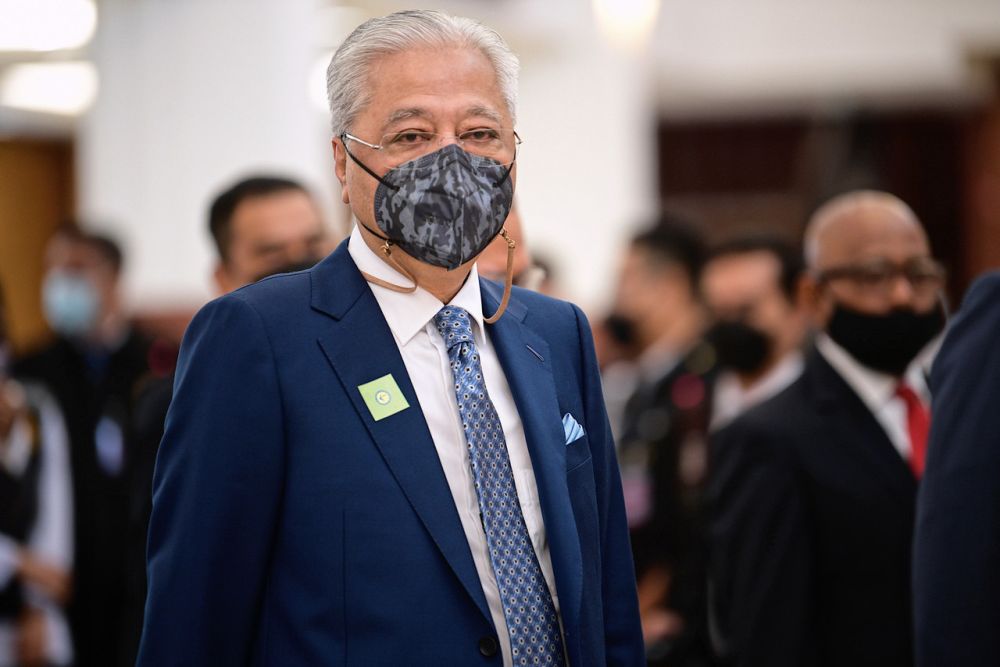 JAKARTA (Nov 8): Datuk Seri Ismail Sabri will pay a three-day official visit to Indonesia starting Tuesday – his first visit to the neighbouring country since taking the oath of office as the ninth Prime Minister on August 21, 2021.

The prime minister’s inaugural official meeting with Indonesian President Joko Widodo (Jokowi) will open a new chapter in the already strong and diverse bilateral relations between Malaysia and Indonesia.

The two leaders will explore opportunities for cooperation in recovery efforts from the effects of the COVID-19 pandemic, said charge d’affaires of the Malaysian Embassy in Indonesia Adlan Mohd Shaffieq.

“The issues that will be touched on are in the field of investment and trade, the issue of discrimination against palm oil, maritime boundary restrictions, and the joint listing of UNESCO cultural heritage,” he said in a press conference, here, today.

Ismail Sabri will be meeting with Indonesia’s business community and key industry players, Indonesian Editors-in-Chief, the Malaysian diaspora in Indonesia, and will also witness the signing of several Memoranda of Understanding (MoUs) and Agreements between the two countries.

Adlan said the two leaders will also discuss on important developments in the region in the context of ASEAN cooperation, as well as challenges that could affect peace, growth and prosperity in the region.

“Indonesia is one of Malaysia’s closest and most important neighbors. Indonesia is Malaysia’s ninth trading partner globally and the third largest among ASEAN member countries after Singapore and Thailand.

The official visit will be carried out in compliance with the standard operating procedures (SOP) of COVID-19 set by the governments of Malaysia and Indonesia. — Bernama