Tuesday, May 24
You are at:Home»News»Nation»Melaka polls: All official govt and private functions not allowed until Nov 27 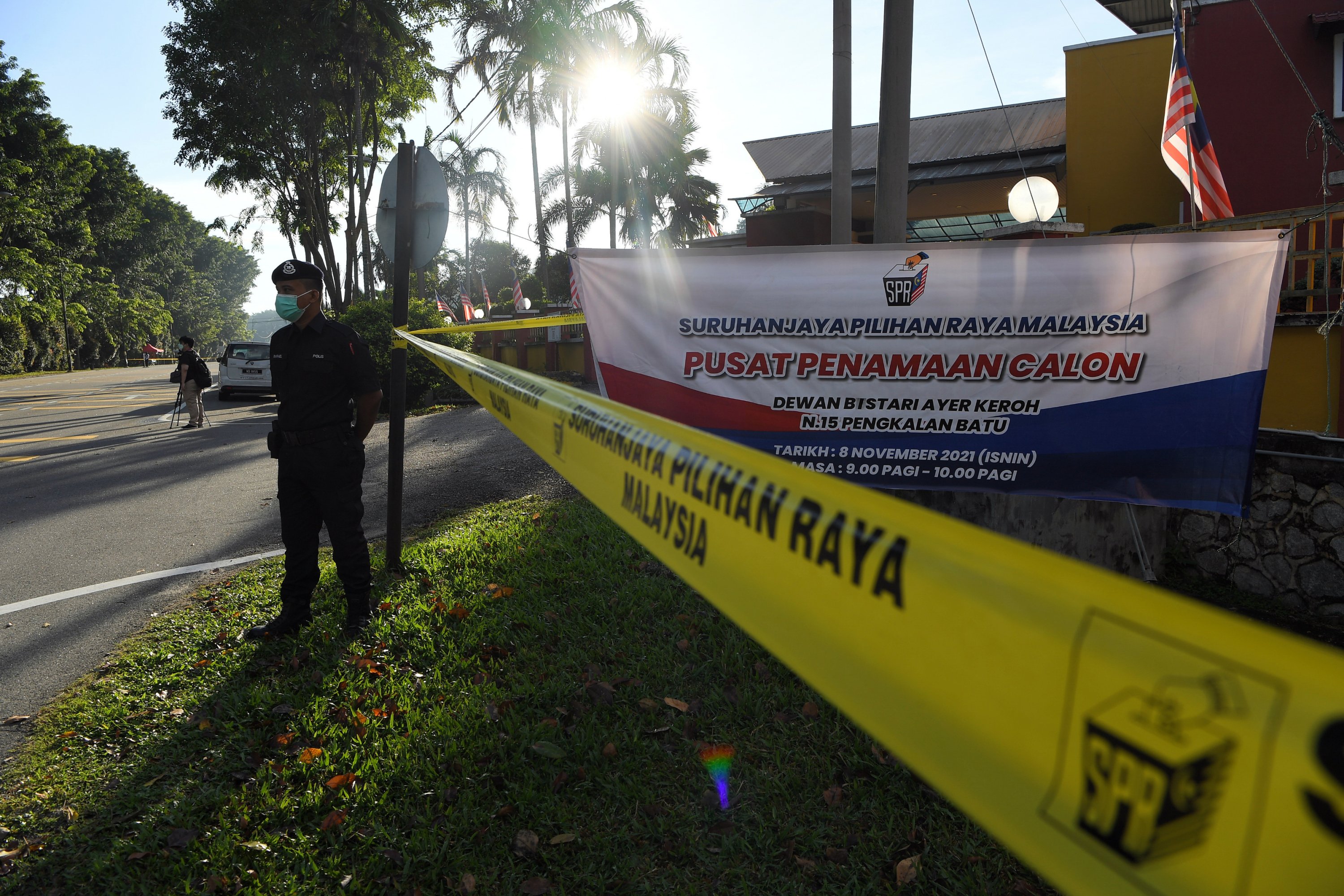 MELAKA (Nov 8): All official government and private events would not be allowed in the state from Nov 4 to 27.

The Melaka National Security Council (MKN) in a statement said under Phase Four standard operating procedure (SOP) of the National Recovery Plan (PPN) which was updated yesterday, all gatherings or social functions on Melaka state election including the launching of election machinery were also not allowed from Oct 25 to Nov 27.

Also listed in the prohibited activities are events that could cause the large gathering of people in one place which makes physical distancing difficult or to comply with the orders of the Health director-general.

The Election Commission has set today as nomination day while polling day for Melaka election is on Nov 20 and early voting on Nov 16 following the dissolution of the State Assembly when four assemblymen withdrew their support for the chief minister.