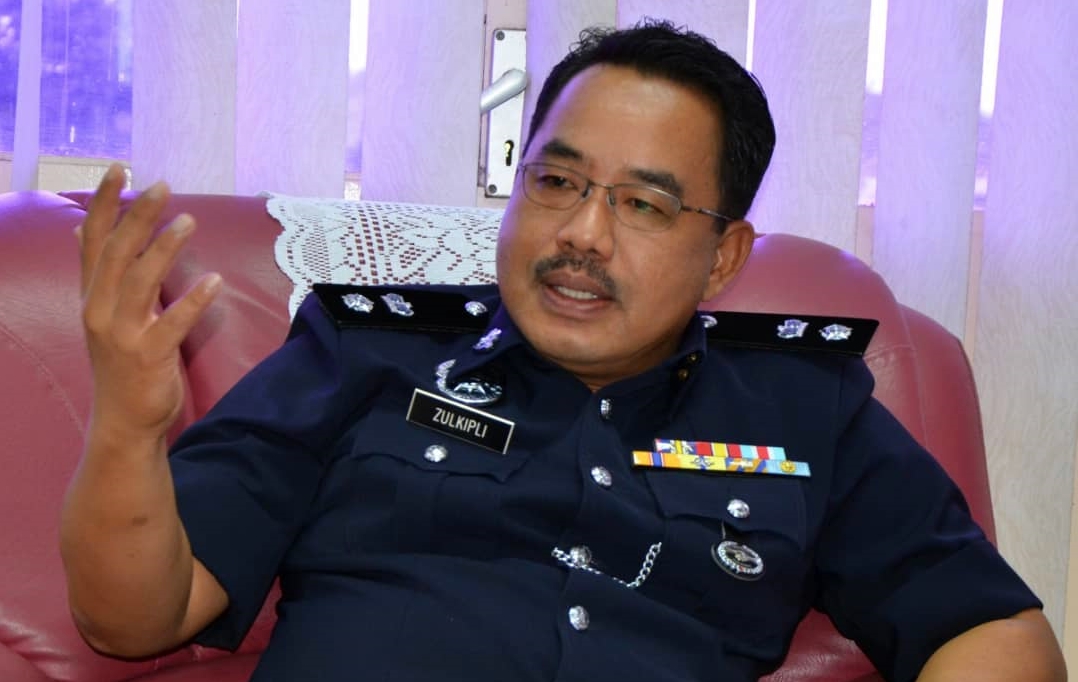 He said the victim had applied for an online loan scheme which was advertised by a company on Oct 31.

The victim had been informed by an agent that his loan application had been approved.

Zulkipli said the victim was contacted by the syndicate on Nov 1 and Nov 5, ordering him to pay for loan insurance and administration costs.

Without hesitation, the victim complied and two transactions were made into the account provided by the syndicate.

However, he was curious as to why the so called loan company kept on asking him to make payment but the loan that he was applying for was not released.

“The public are reminded not to easily fall victim to any loan scheme that offers low interest rate or other interesting offers.

“Please do verification with the relevant authorities before applying for an online loan scheme,” said Zulkipli.