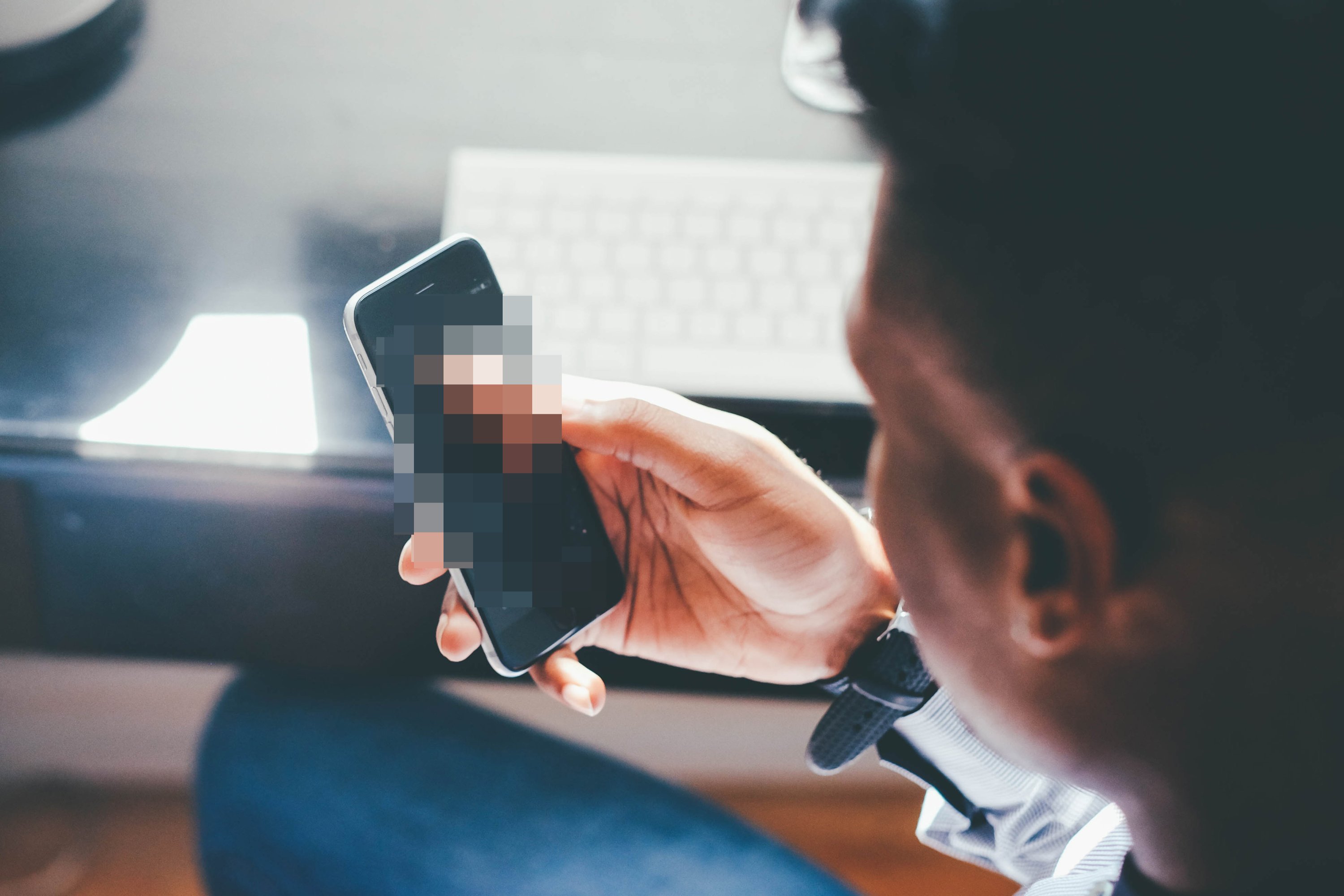 Photo for illustration purposes only. — Photo from PxHere

KUCHING (Nov 10): The Magistrates’ Court here today fined a man RM4,000 in default four months in jail for possessing obscene pictures and videos on his smartphone.

Dudi Martone, 34, pleaded guilty to the charge read to him before Magistrate Zubaidah Sharkawi.

The self-employed man was charged under Section 292(a) of the Penal Code, which carries a maximum jail sentence of three years, or a fine, or both upon conviction.

During an investigation at the Kuching District police headquarters on Dec 12, 2019, police found 135 pornographic items saved in Dudi’s smartphone, which was later seized.

He was called to the police headquarters after a report was earlier lodged by his ex-lover, who claimed that Dudi had shared their intimate videos online.

As at the time of writing, he had failed to settle the fine.