Sunday, October 2
You are at:Home»News»Sarawak»Goh and Kashley prevail as other tops seeds fall 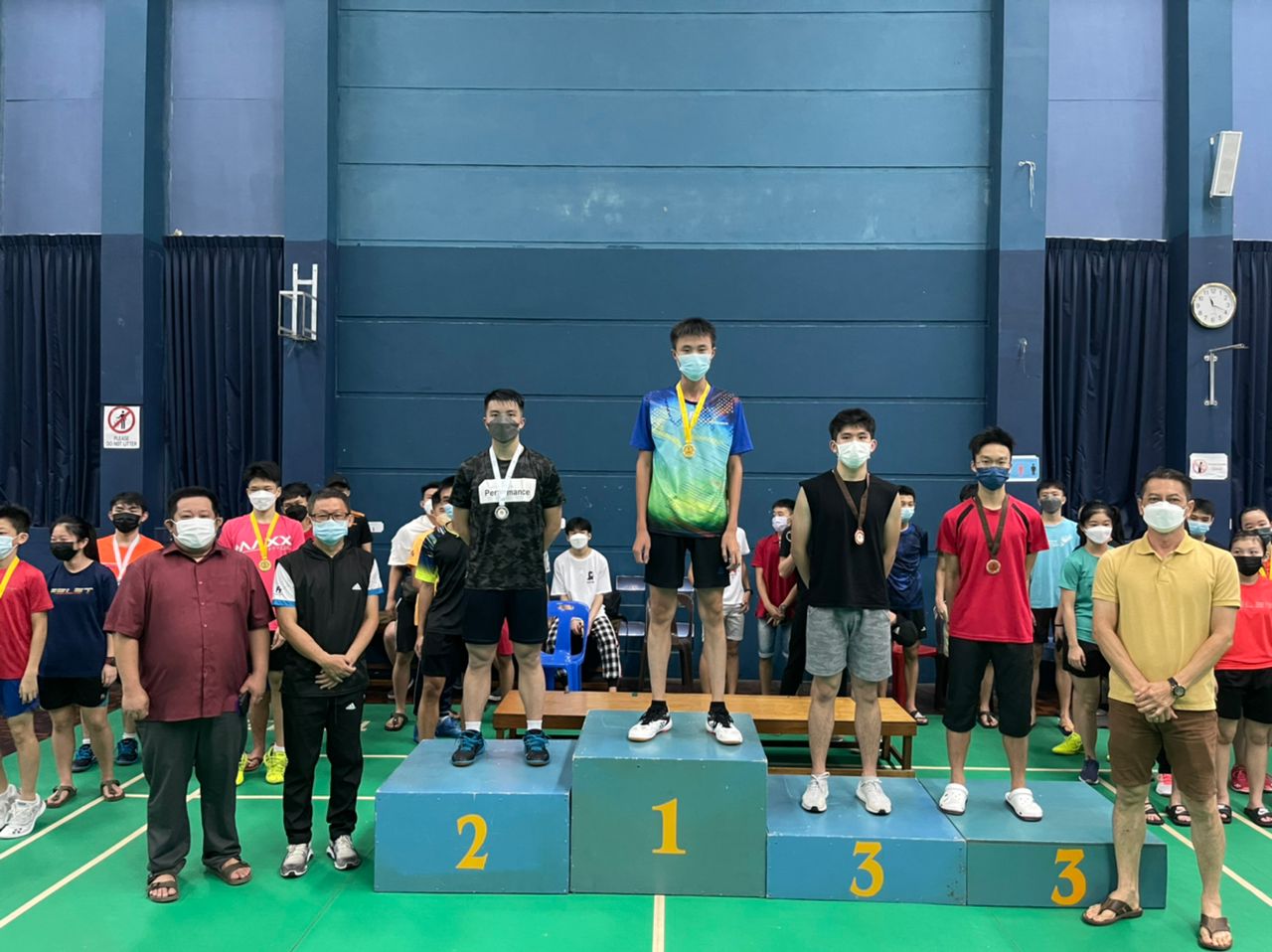 Goh Shun Kiat (centre) and other Bouys U19 winners pose with officials during the prize presentation.

The 19-year old from Pacific Badminton Management thus booked a slot in the Southern Zone team which will play in the Grand Finals at SBA Hall from Nov 25 to 28.

As for the U14 Girls singles, Genevie Lim Tsin Yen emerged the champion after overcoming Nurin Izzah Qistina Norman 21-9, 21-13.

Winners of the Girls U19, U16 and U14 were Siti Nurkhuzairah Ali, Aziemah Aleezah Ali and Dayang Rozinah Japar respectively.

Winners from the respective zones will compete in the Grand Finals in Kuching which is the venue to select players to represent Sarawak in the National Junior Circuit in December.