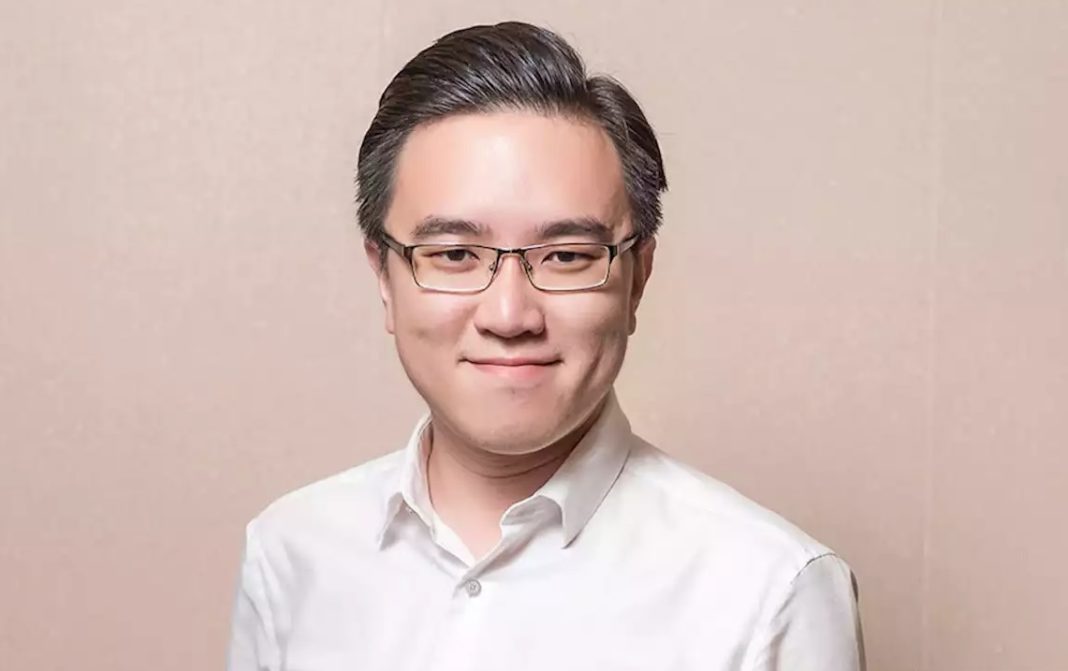 “The state government must first address the basic infrastructure, public transportation and drainage system that has been lagging behind.

“It is irrelevant to discuss about smart cities before all these issues are resolved,” said Phoong in a statement.

Phoong said the ‘Smart Cities’ announcement would only become a laughing stock if our roads continue to be full with potholes, public transportation relying on worn-out buses and City Hall cannot even collect rubbish punctually.

“The people would not be able to relate as the most basic demands could not be met,” he said.

The DAPSY Sabah chief stressed that the state government should utilise the petroleum sales tax to upgrade statewide infrastructure.

“The state government should learn how to walk before running. Roads, public transportation, water and electricity supply, local government services should all be upgraded before discussing about smart cities.

“The petroleum sales tax is estimated to collect a total of RM1.25 billion and the state government should utilise this revenue accordingly,” Phoong urged.

The petroleum sales tax was implemented by the Warisan-PH coalition government.

“In the upcoming state budget, the State Government must focus on the infrastructure development, especially flood issues in Greater Kota Kinabalu.

“Allocate sufficient funds to develop and improve our drainage system.

“It is important to drive the state towards digitalisation according to the global trend, however, we must first resolve the main concerns of the people,” said the PH Sabah Youth chief.

The Sabah government will be establishing several “smart cities” at several popular locations that will be steered by the Digital Government strategic plan.

Hajiji  said that the development of the smart cities was to create a digital economy eco-system and promote digital culture to raise the quality of life that would bring overall benefit to the community.

He said that this was in line with the third principle of the Sabah Maju Jaya target which was Green Infrastructure and Sustainability Network.