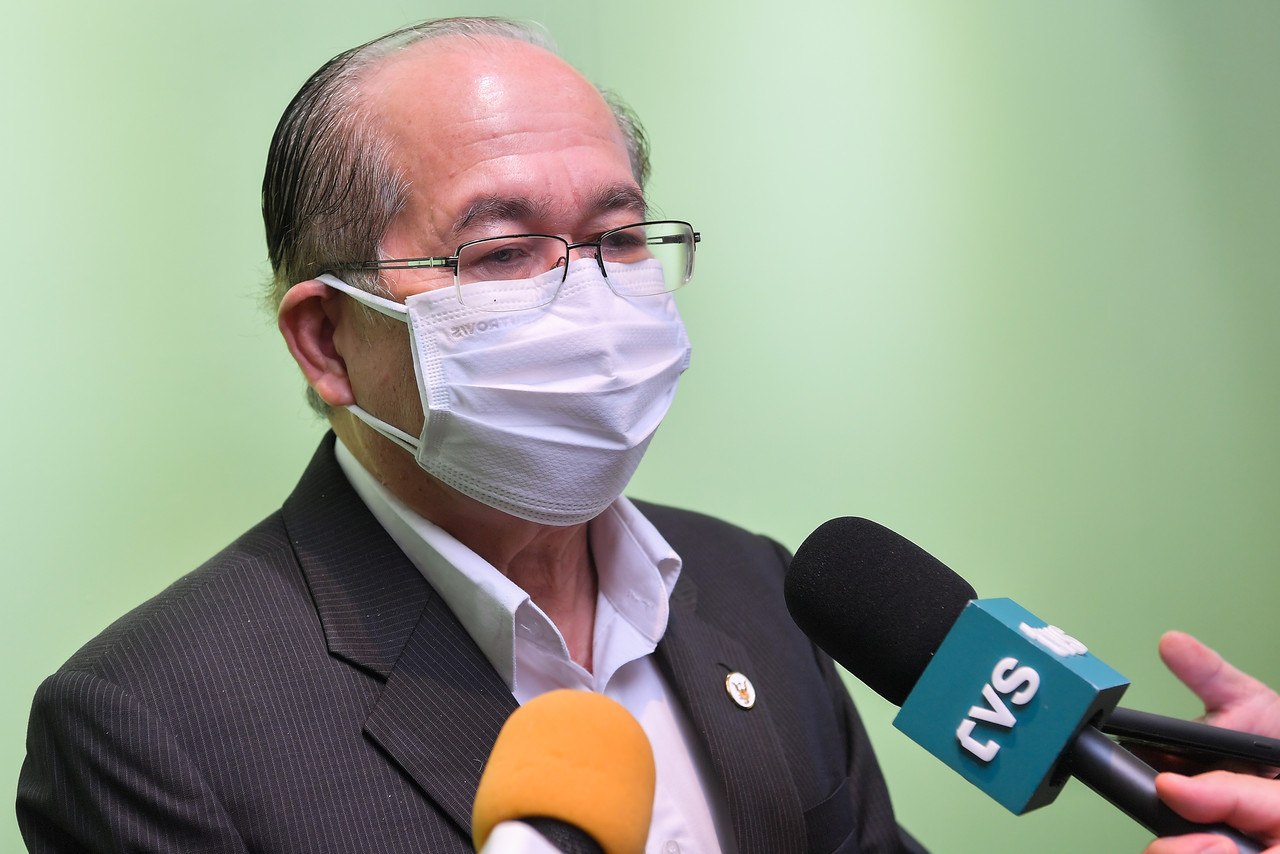 Deputy Chief Minister Datuk Amar Dougas Uggah speaks to reporters before presenting grants from the Chief Minister’s Department Unit For Other Religions (Unifor) to houses of worship in Kuching on Nov 12, 2021. – Bernama photo

He said cattle rearing programmes are currently being developed within the oil palm land schemes. in collaboration with the State Veterinary Services Department (DVS).

“Sacra now has over 3,000 cattle in several of its farms throughout the state and will be getting another 600 imported from Australia,” he told a press conference before presenting grants from the Chief Minister’s Department Unit For Other Religions (Unifor) to houses of worship here today.

Uggah, who is also the State Minister of Modernisation of Agriculture, Native Land and Regional Development said, under the programme, DVS would provide loans which will be paid back after six years.

“Salcra will gradually move into feedlot production system and breeding to have an increasing role in ruminant production in Sarawak.

“We want to reduce (imported meat), so we hope Salcra can play an active role to develop the ruminant industry,” he said adding that over 80 per cent of beef and mutton in the state are imported. – Bernama